The Fangirly Diary of a Geek Girl: This is a rebellion, isn’t it?

Greetings, fellow fangirls and fanboys! This week we saw the first trailer of a movie we are waiting for! As well as set images, many posters and two sad good-byes. Here’s how the week started:

Doctor Strange and Baron Mordo, that is Benedict Cumberbatch and Chiwetel Ejiofor, were shown in new set photos and even a clip for Marvel’s Doctor Strange. Shooting involves lots of running, jumping, and rad hand gestures! 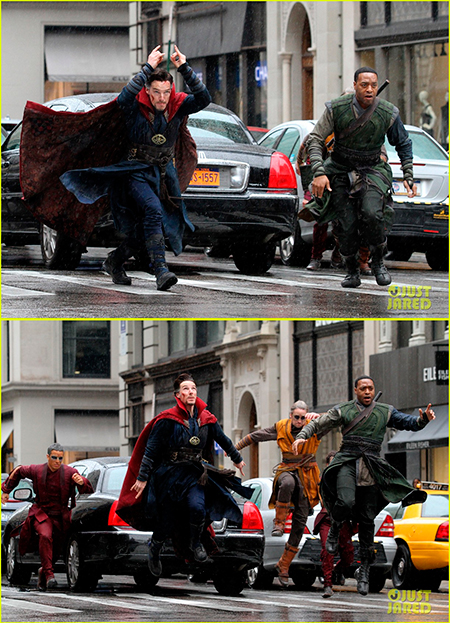 In Box Office news, Batman V Superman: Dawn of Justice suffered a worse second-weekend drop than Fantastic Four. Ouch! Still, they have made almost $700 worldwide, so not bad. Not bad at all! In fact, despite that kinda embarrassing drop, Warner Bros. ain’t worried about it:

We’re not concerned with the drop. No matter how you slice it, to get to $52 million on any given weekend is an enormous accomplishment. We’re most focused on where we are in total. And our global number is huge.

Deadpool has become the highest-grossing X-Men movie of all time worldwide, surpassing X-Men: Days of Future Past $749 million to $747.8 million.

Here’s the new (and last) trailer for Outlander Season 2, premiering on April 9. 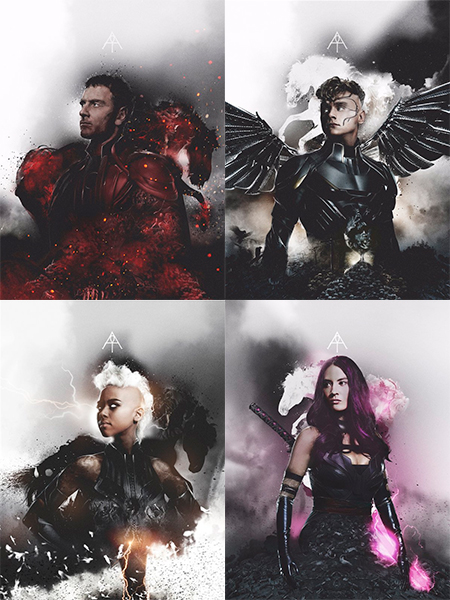 More set pictures of Doctor Strange came out, including Benedict Cumberbatch without his fabulous red cape. Benny Batch also pranced around in full get-up both to diners and comic-book stores. So awesome. Also, check out the fantastic make-up job done to Mads Mikkelsen’s face, who’s playing a yet unnamed villain. Seriously, who is he? Dormammu? Nightmare? Kaluu? Also, director Scott Derrickson officially announced that he has wrapped filming on the Marvel film. 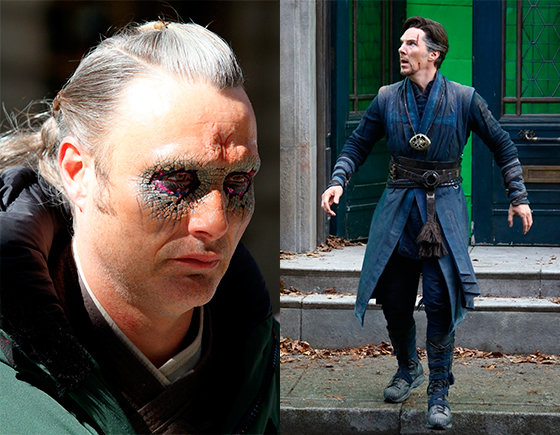