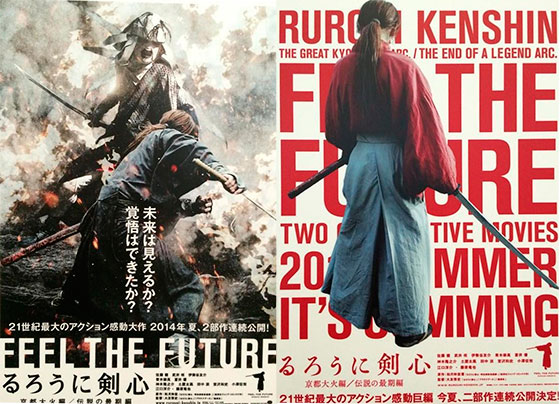 On more news from awesome stuff from Japan, OMG new stills of the first episode of Sailor Moon Crystal! And yay! The first encounter of Usagi and Mamoru is just like in the manga, with Mamoru in a Tuxedo and sunglasses! In the other pictures, you can also see the other inner Senshi as well as some Moon Tiara Action! 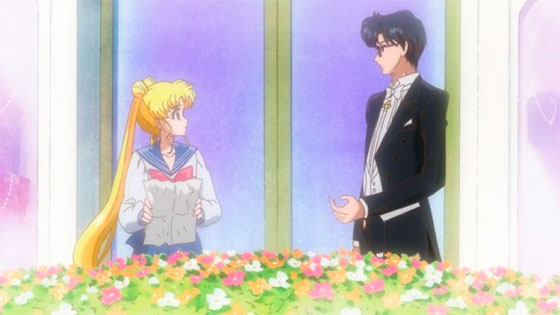 I like being in space because there are better parts for women in space. I don’t have to subject myself to just being the love interest or playing a character that doesn’t feel relevant to the story or playing a woman that doesn’t feel like an actual depiction of a real woman. When I read films in space and I’m working with these kinds of filmmakers there’s a neutral sense to the way they develop characters. It makes me feel very significant, very relevant and very excited.

Michelle Gomez will be in Doctor Who, and for the looks of it she looks kinda evil but awesome. Anyway, her character is called Gatekeeper of the Nethersphere and that sounds important! Also, Cybermen will be involved in the same episode. Poor Cardiff! Always in trouble~ 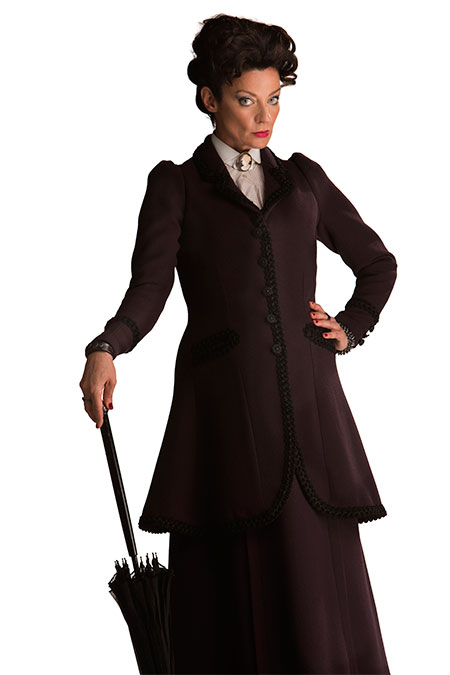 OMG! OMG! Remember how all the American Gods plan went kaput in HBO and we were sad? Well, Starz has picked up American Gods as a TV series! Neil Gaiman will be the executive producers, and Bryan Fuller and Michael Green will be showrunners. Fuller will eve write the pilot! OK, those are fantastic news but I do hope Fuller has time to keep showrunning Hannibal!

On also great news: Behold the perfection that is Guardians of the Galaxy‘s soundtrack cover and tracklist! I may have cried a bit. Besides “Hooked on a Feeling” and “Cherry Bomb“, which we already suspected because of the trailers, we have David Bowie, Jackson 5, Marvin Gaye and they even have “The Piña Colada” song! 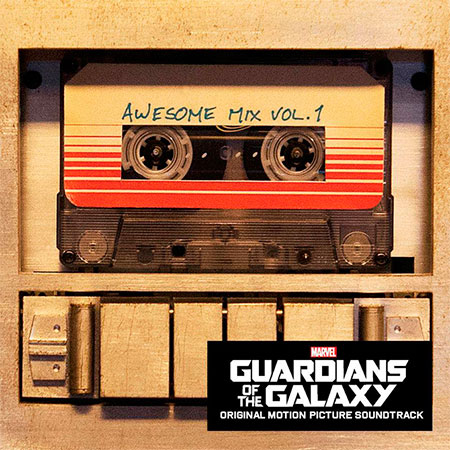