We have a Kick-Ass 2 official plot synopsis. And reading it all, I couldn’t help but LOL at this part:

Unfortunately, when Mindy is busted for sneaking out as Hit Girl, she’s forced to retire—leaving her to navigate the terrifying world of high-school mean girls on her own.

Tony Stark is a total tease! Promises a sneak preview if the Iron Man 3 Facebook page gets enough likes!

Also, if you were wondering where James Rhodes/War Machine was during The Avengers, here’s the comic for you!

Finally a friend sent me a link of OOC cosplayers at New York Comic Con. The pictures are quite cool!

We have new character posters for Django Unchained: 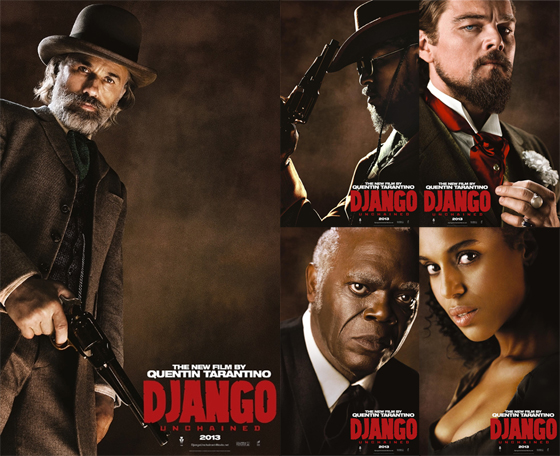 We almost had a new Gandalf for The Hobbit! Thank gods, Ian McKellen did it for the fans. Also, LOL at the shade at the end of the article:

So in a world of ‘Bettanys’ and ‘Weavings’ remember that there are a few McKellen’s out there doing it for the fans.

Damn, we’ll get The Avenger sequel AND the long-awaited Justice League movie on 2015! Epic Marvel vs. DC fight! The fandom wars will be something to behold.

We get Iron Man 3 full synopsis and it already makes me angsty.

Does the man make the suit or does the suit make the man?

My Tony feels are already on overdrive. Oh please, Shane Black, don’t f*ck it up!