So, Star Wars Force Friday II will take place on September 1st (yep, the day classes start at Hogwarts!). Which means toys, collectibles, books, apparel, and more will go on sale beginning at 12:01 am. Also, the packaging for the new line was revealed, and it featured Rey, Finn and Poe Dameron! The latter looks pretty much the same, and Finn seems to be wearing a new shirt under what seems to be Poe’s jacket (did it survive Kylo Ren’s lightsaber slash?!)… but REY HAS A NEW HAIRDO AND IT TOTALLY REMINDS ME OF QUI-GON JINN’S! Also, new clothes? 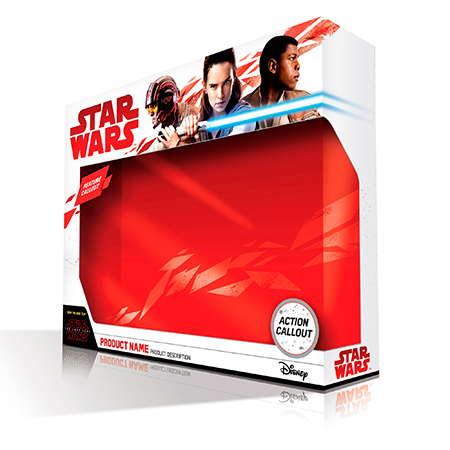 DC has declared that June 3rd will be Wonder Woman Day! OK, that’s just the day after the Wonder Woman film opens. But hey, it’s Wonder Woman‘s first feature film! And isn’t that kinda sad considering all the times the other two parts of DC’s Big Three have been remade? Well, it is a Saturday, so I don’t mind celebrating! And here’s to hoping the movie doesn’t suck! 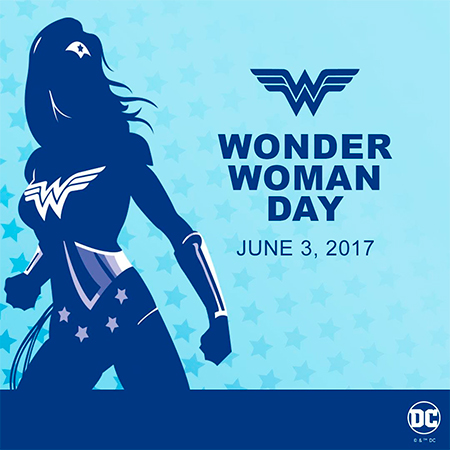 All the fan speculations about the title of the latest Star Wars movie (ready for us on December 15th!), The Last Jedi, has been put to rest! All thanks to languages who have articles (and sometimes adjectives) for plural words! So yep, The Last Jedi is about a group of Jedi (at least two!), not just the one Jedi. So, thanks, Spanish, Italian, French, Portuguese, and German! 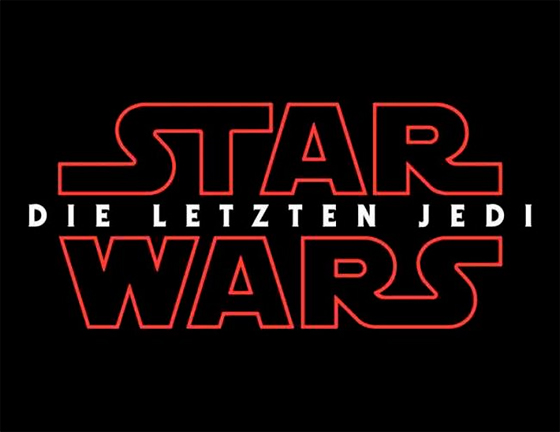 The third part of Chuck Wendig’s Star Wars novel trilogy about what happened what happened after Return of the Jedi, Aftermath Empire’s End, is out February 21st, but some plot points and excerpts were revealed, and one of them is what become of fan-hated character Jar Jar Binks… he’s a street clown. After fucking up and pushing forth the vote to give Chancellor Palpatine emergency powers over the Republic. Dude got banished by his own people, and ended up entertaining children while adults ignore him. Kinda meta if you think about it.

Rogue One: A Star Wars Story is getting a sequel! Sort of… in book form! Inferno Squad, a new novel by Christie Golden to be released on July 25th, takes place shortly after the events of the film, and will focus on a team of Imperials tasked with taking down the remaining members of Saw Gerrera’s extremist group of Rebels. Yeah, it’s not the most important side-story, but it could be interesting to see how the Empire acted after the theft of the Death Star plans… besides we really didn’t get to know Saw Guerrera’s Partisans much. Will give it a try! 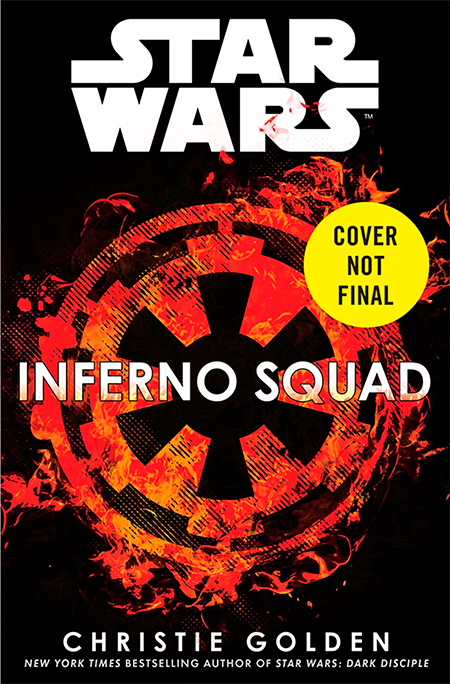 Early in the week, Variety reported that director Matt Reeves “has already committed” to direct The Batman. We fans were all “OK, we can work with that”. But it wasn’t meant to be. The Batman negotiations with Reeves fell apart, according to The Hollywood Reporter. Sure, there’s a possibility that talks could resume when heads cool, but yeah. Still, DC will insist on making the film as much as they insist on making The Flash even when they have already lost a couple of directors.

And that’s it for the week. Before I go, I want to wish Happy Birthday to Natalie Dormer, Christina Ricci, Simon Pegg, Christopher Eccleston, LeVar Burton, Elizabeth Olsen, Mahershala Ali and Joseph Gordon-Levitt. 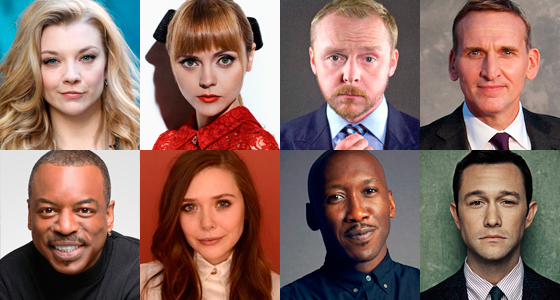