Remember when Thor was the worst room-mate to some poor chap named Daryl? Here’s another example in the preview of Team Thor: Part 2, available in full on the upcoming Doctor Strange Blu-ray (release date: February 28th).

The Phase Three preview continues! In the Digital HD release of Doctor Strange (already available worldwide), we see new concept art from Thor: Ragnarok! We have both what looks like an epic gladiator battle between Thor and Hulk, and our first look at Cate Blanchett as Hela! 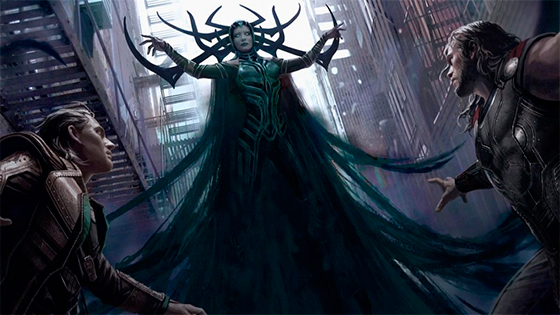 But we also got Black Panther concept art! We have a decent look of T’Challa’s homeland, Wakanda, both the jungle and the bad-ass city. And while Black Panther looks cool roaming the nice-looking jungle, check out that city, with the mix of architectural history and modern technology. Also, there’s this sorta governing council room that’s giving me Jedi High Council vibes. 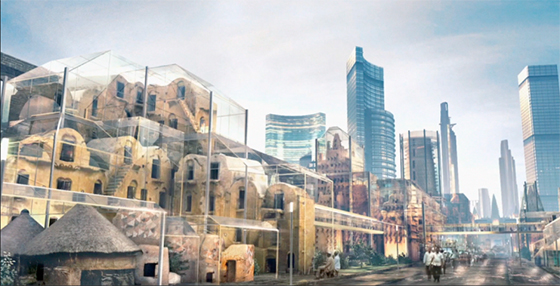 Damn, after 17 years since the last book of His Dark Materials trilogy was published, author Philip Pullman has announced a companion trilogy! The first book of this new series called The Book of Dust, is set for publication on October 19. Here’s what Pullman had to say:

The [new] story begins before His Dark Materials and continues after it. You don’t have to read it before you read [the original trilogy]… this is another story that comes after it, so it’s not a sequel, and it’s not a prequel, it’s an equal.

So apparently Warner Bros. is courting Mel Gibson to direct the Suicide Squad sequel. Yep, that Mel Gibson who said only mentioned Marvel movies when talking about the superhero movie genre, “Some are good. Some are kind of funny… Guardians of the Galaxy. Or the first Iron Man“ [1]. Yep, the same Mel Gibson who had this to say about the DC/Warner ones, “What did they spend on Batman V Superman that they’re admitting to? And it’s a piece of shit” [2]. Yep, Mel Gibson. Guess Warner likes tough love and thinks Gibson’s not great opinion about their movies is a boon that will make him do better?

Guillermo del Toro gave a huge-ass interview where he talked about the art of filmmaking, his new series Trollhunters, and death. 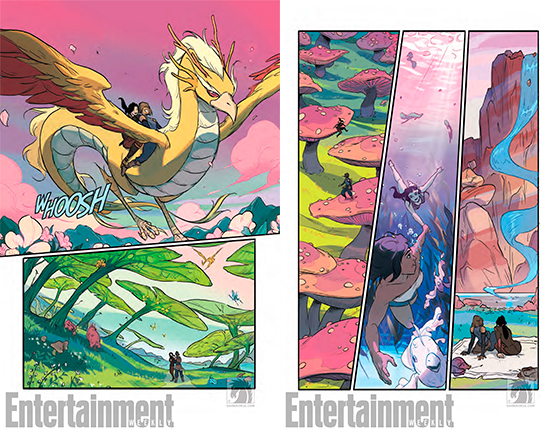