The Fangirly Diary of a Geek Girl: The director DC deserves, but not the one it needs?

Greetings, fellow fangirls and fanboys! This week The Batman lost its director, and there are many news about comic-book TV shows and a couple of anime news. Here’s how the week started:

In “places I can’t go (yet!) because I’m poor” news, Warner Bros. announced that on March 31st , there will be a Forbidden Forest expansion to “The Warner Bros. Studio Tour – The Making of Harry Potter”. The exhibit features an original Hagrid costume, a life-sized model of the Hippogriff Buckbeak, and the lair of Aragog, the giant spider. 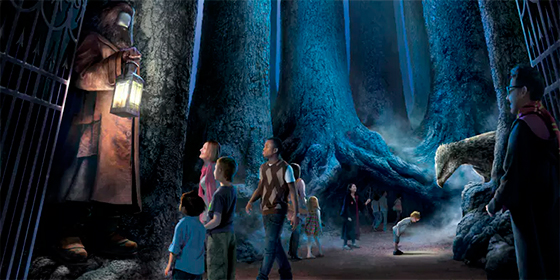 In box office news, Doctor Strange keeps earning Disney some money, as it debuted at #1 in Japan, and it reached the $664 million mark worldwide. Not bad considering it was produced for around $165 million. That’s enough to justify a sequel.

And talking about movies earning enough to justify more, Shyamalan’s Split, which now we know is related to Unbreakable, has crossed the $100 million mark worldwide. Excellent news considering it was made with a budget as small as $9 million. This is your niche, Shyamalan, keep making decent movies for cheap and you’ll be fine.

In curious news, Wu-Tang Clan’s RZA directed an episode of Iron Fist, according to its star Finn Jones, who also said the artist is “super chill, really has a really good vision of what he wants. He understands that genre, the martial arts genre”.

Before I started the role, I actually made a playlist on my iPod of songs that Danny Rand would listen to. It’s a lot of kind of ’90s hip-hop, like De La Soul, A Tribe Called Quest, Wu-Tang Clan. That kind of music is really what Danny’s jamming to. Actually, we feature that in the series. One of our episodes was directed by RZA himself–episode 6. So, yeah, there’s very close ties with hip-hop music and the Iron Fist series.

Ben Affleck won’t direct The Batman anymore. He will still star and produce tho! Batffleck and Warner Bros. “decided” it was best for the film to find another director that can work with Affleck rather than him taking it all on himself. Sources say it’s totally not because Live By Night flopped critically and commercially. Sure, Jan. Still, I guess the other actors can take more seriously a director who’s not dressed as Batman? 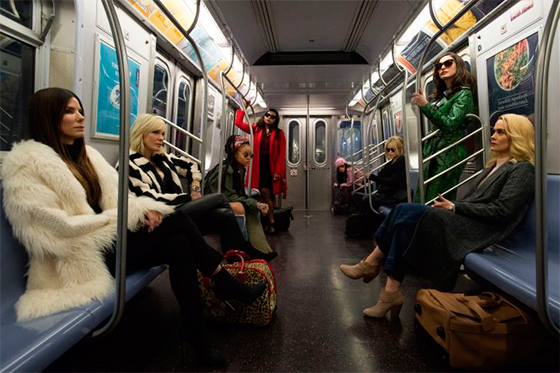 Here are the first stills of a movie I was not aware it existed, but now I am interested in. It’s called Cargo, and it stars Martin Freeman, and it’s based off a short film of the same name that I love-love-loved that you can watch here. According to the synopsis, things might be quite different besides the basic premise tho:

A father who is stranded in rural Australia in the aftermath of a violent pandemic, and infected himself, desperately seeks a new home for his infant child and a means to protect her from his own changing nature. Salvation may lie with an isolated Aboriginal tribe, but to gain access, he must first earn the allegiance of a young indigenous girl on a tragic quest of her own. 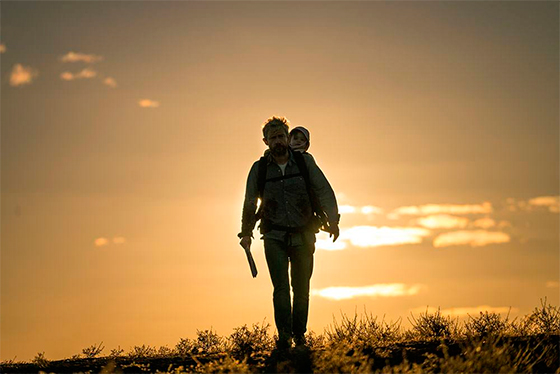 Peter Capaldi is leaving Doctor Who. Moffat couldn’t leave the show in peace, he had to go down with its star too! Damn you, Troll King! OK fine, three seasons a Doctor is what is usual for New Who, considering David Tennant and Matt Smith’s stints… except for poor Christopher Eccleston, that is. So yeah, 2017’s Christmas Special will be the last episode of Capaldi.