The Fangirly Diary of a Geek Girl: Suddenly, Hiddles!

Glad you came back for another week of The Fangirly Diary of a Geek Girl. So what geeky stuff happened this week? A lot of stuff, including how I finally got to watch The Avengers, and it was as cool, if not more so, as I expected!

But my week didn’t start that way…

So you may not know this, but I’ve become slowly addicted to the Marvel Avengers Alliance Facebook game. When a very bad and enabler friend told me there was going to be another Avengers game, this time based on the movie, I was so excited! 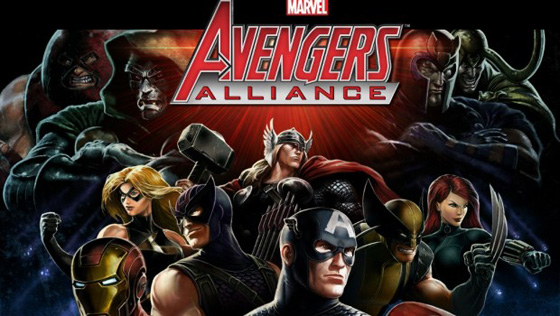 And then I saw it was a mobile one. Dammit! My cellphone is so crappy :(

But Batman was there to cheer me up. There was this rumor going around about the flawlessness [1] of The Dark Knight Rises, that it is even better than The Dark Knight. How is that possible? But come July, I will certainly find out!

Sadly, my ruminations about Nolan’s last stint with the caped crusader left my mind too quickly– and for that I blame Tom Hiddleston.

You see, the adorable bastard continously challenges my world view with his perfection, and also makes most of the men look bad. That day, Hiddleston decided to be charming… in Italian. And then, you get to see him stanning for Kermit the frog in Loki’s cape and horns.