The Fangirly Diary of a Geek Girl: Strange new world!

While there is talk about the Star Wars: The Force Awakens deleted scenes, the official screenplay also gave us insights with the details that weren’t so readily noted in the film. Like “AHCH-TO” being the name of the planet Luke Skywalker was found, Luke knowing immediately who Rey is (and why she’s there), the confirmations of Rey’s vision (just in case someone wasn’t sure of what they saw), young Rey was indeed left with Unkar Plutt (and that sucks!), Kylo Ren was somehow “weakened” and “horrified” when he did the deed and only got out of his shock when Chewie shot him, and Rey felt the pull to the Dark Side when fighting (and almost defeating) Kylo Ren.

FYI, Alien: Covenant is set a decade after Prometheus. That’s not an excuse to relegate Noomi Rapace’s Dr. Elizabeth Shaw to just a brief appearance in the sequel dammit! Oh well, I guess body-less David (a.k.a. Michael Fassbender) ain’t gonna be bodiless now, right? Since Prometheus was set 28 years before the events that took place in the original Alien movie, that means this sequel will shorten that gap to 18 years.

OK, it’s done. We are cancelling the Weirdpocalypse, guys! Disney XD will air the hour-long series finale of Gravity Falls on Monday, February 15 at 7 PM. Yep, no more Gravity Falls… Check out the teaser, while I watch the first season on Netflix mournfully:

But hey, at least there will be a 30-minute special the week before, and a 68 hour marathon leading into the finale. Yep, that will help with the infinite sadness.

Also, here’s the huge ass synopsis of Agent Carter Season 2, where there is a new love interest, Jason Wilkes (booo), and fierce Russian spy Dottie Underwood will be back (yay!).

And that was the last day of 2015, which finished with the most awesome picture of Patrick Stewart and Ian McKellen celebrating New Year’s Eve together! 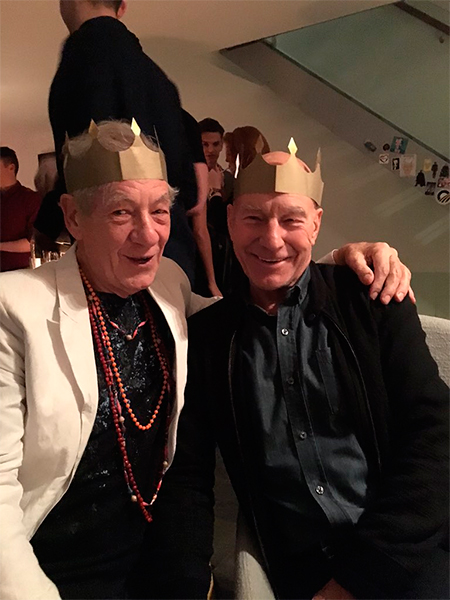 While I waited for the Sherlock special, 2016 started for me with a brilliant BBC One trailer of all the things I will get to watch this year! It featured my favourites Poldark, Wallander and Call the Midwife, as well as long anticipated War & Peace and The Night Manager.

The geeky facebook page Hablemos de Marvel has been releasing lots of promo art for Captain America: Civil War and, while some are the standard fare, this one depicts one of my favourite moments in comicbooks and cartoons: Ant-Man riding one of Hawkeye’s arrows! 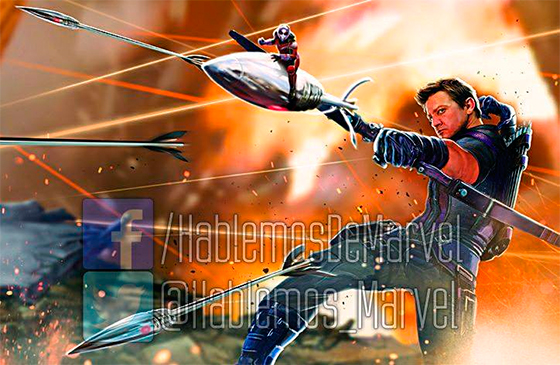 In Box Office news, with $90M-$94M weekend, Star Wars: The Force Awakens has the expectation to claim the all-time domestic crown on early next week. Yay, at least Star Wars would win over Avatar at home! Keep going, guys!
–
And that’s it for the week. Before I go, I want to wish Happy Birthday to Jared Leto, Nichelle Nichols, Maggie Smith, Stan Lee, Noomi Rapace, Jude Law, Ben Kingsley and Anthony Hopkins. 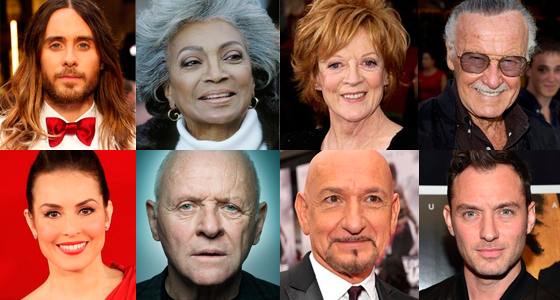