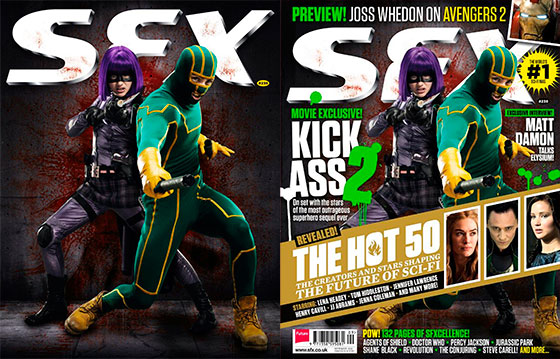 Kevin Feige talks about the Marvel movies, and we are definitely not getting any more Iron Man movies in the near future, which makes sense considering they have some many characters to choose from.

There will absolutely be future Tony Starks and future Iron Mans.  Who makes those movies, and when those movies are made, who knows?  I don’t know.  But, the notion with Robert’s contract in The Avengers 2 & 3, is to allow new characters.  Part of what we love about The Avengers is the shifting roster.  That’s what’s fun about the comic book movies.  You shift them up.

Joss Whedon says Black Widow will play a ‘huge part’ on The Avengers: Age of Ultron.

Natasha is a huge part of the sequel because you do want to concentrate on the people who don’t have their own franchises. […] The stuff I’ve got going on with her in the second one is killer.

So, because I love recap articles almost as much as I love lists and infographics, here’s what we know about The Avengers: Age of Ultron according to all the info we got at SDCC (and past details). The article also includes things hinted and inferred~

Entertaiment Weekly talked with Chris Hemsworth about the Thor: The Dark World footage seen at SDCC where you apparently see Loki cutting of Thor’s hand with a sword~

I can’t say too much more about it. But I will tell you that’s not the worst thing that he has to worry about along the way. […] Maybe I will have to learn to use the hammer with the left hand, you know? Or I was thinking of maybe just attaching it. I could ram it straight down into the stump. That would be very Game of Thrones in approach.

James Mangold talks about the mid-credits scene that ties The Wolverine with X-Men: Day of Future Past.

My only stipulation that was important to me was just that I really didn’t want it to be tongue-in-cheek. I feel like a lot of these bonus things almost make the film into a joke, and that wasn’t interesting to me. I thought it would be more interesting to try and actually do something quite promising, actually say something and promise something and give people a piece of a story.

Hey, don’t diss on funny bonus scenes! But yeah, it would have totally ruined the tone of The Wolverine had that happened. But it works on other movies!

Joss Whedon and Marc Webb got asked about what would they think about a unified Marvel Universe? You know, Hugh Jackman and us geeks’ dream? While both seem very enthusiastic to the idea, they are aware it will be difficult to make happen and they feel they can live without it. You party-poopers, go away with your logic and sense!

Finally, Peter Jackson liveblogged his last day filming The Hobbit on his facebook, and it started and ended with a cat. I feel emotionally drained, dammit. So I say good-bye with that. 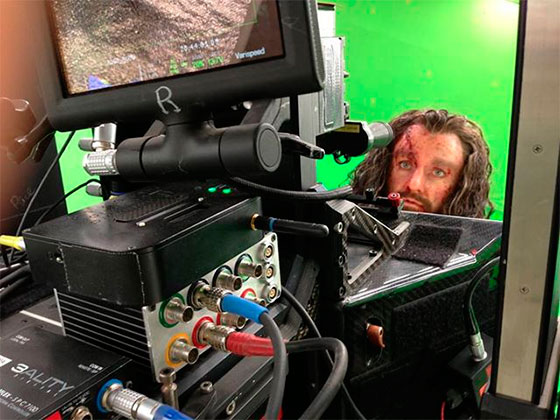 –
And that’s it for the week. Before I go, here’s a “video 4-minute music video with geek girls holding up signs talking about the ‘fake geek girl’ thing and bullies.” It also includes geeks from the industry~