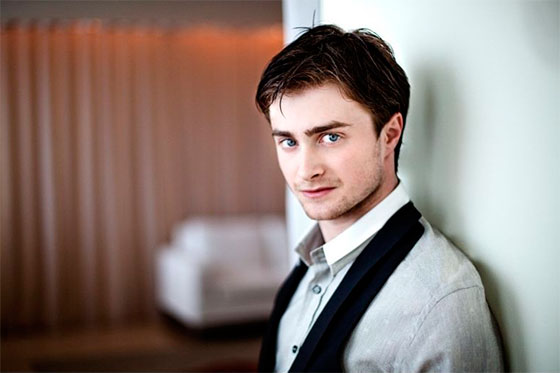 We’ll get Benedict Cumberbatch thrice at the Toronto International Film Festival! We’ll get him in The Fifth State, which will open the festival, as well as in 12 Years a Slave and August: Osage County. They will also get to watch Mandela: Long Walk To Freedom, Kill Your Darlings, Gravity, Only Lovers Left Alive, Rush, and many more~

Yeah, that rumor of J.J.Abrams quitting Star Wars? So not going to happen. A Lucasfilm representative went as far as to give this comment:

There is no truth to the rumour. JJ is having a great time working on the script and is looking forward to going into production next year.

Apparently, Warner Bros. has been leaving easter eggs that hinted at a Batman/Superman Crossover for some time now. Also the new movie could be called Superman vs. Batman (or Batman vs. Superman), according to writer David S. Goyer.

We’re actually not sure whether the title is Superman vs. Batman or Batman vs. Superman but yes, it’s–that rematch, that combination, the two guys onscreen and that’s happening.

Also, a seemingly legit source at DC Entertainment said that Teen Wolf‘s Tyler Hoechlin is being considered for Batman. Yeah, no thanks.

Captain America: The Winter Soldier co-director Joe Russo talked about Captain America’s new duds, which pissed some fans off because it’s not what one would expect Captain America wearing (specially the iconic shield), but he says it’s for a stealth mission. Well, I can see why Cap’s usual uniform is not very stealthy~ 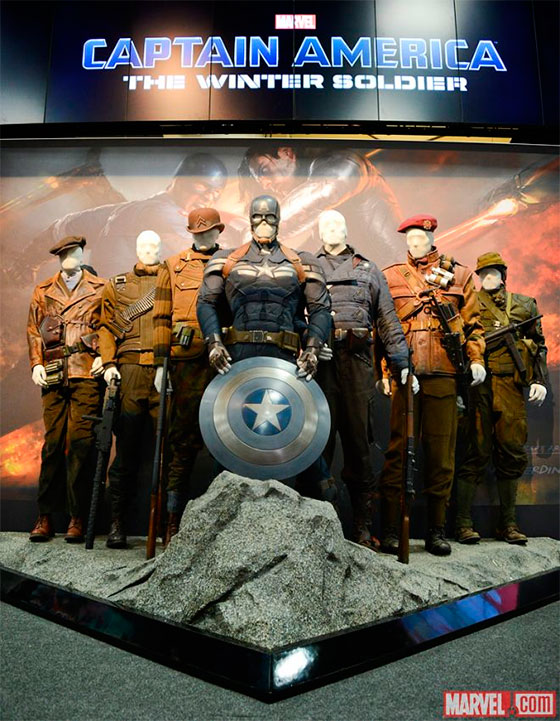 Liev Schreiber will be the host of the documentary series Superheroes: A Never-Ending Battle. The three episodes will be available on PBS on October 8, 15 and 22 at 9pm ET.

A show about superheroes needs a superhuman force to lead it; Liev Schreiber was perfectly cast as Sabretooth in X-Men Origins: Wolverine, and he is the perfect host for this series. Liev’s commanding presence takes us through 75 years of heroes and villains –both in print and in real-life– as well as the multifaceted, multimedia industry whose characters continue to enthrall Americans and fans all over the world. We promise that after watching this series, no parent will ever dare to throw away their kid’s comic books again…

Zoe Saldana and Dave Bautista from Guardians of the Galaxy feel very confident in their movie, and already assure use they could totally kick The Avengers‘ collective asses.  Also, it would apparently be funnier that I would expect.

It’s the ‘Anti-Hero Hero Movie. These are thieves, rebels, assassins who come together to fight something actually much worse than them. And there’s actually a lot of comedy — the levity will be abundant.

Talking about The Avengers, Joss Whedon says Scarlet Witch won’t be in her traditional costume in The Avengers: Age of Ultron. Yeah, that would look a bit silly. I also hope Quicksilver doesn’t have his either. I expect they use the colors though!

Obviously we want to echo the look that people know, but there’s the classic look and the Ultimates look, but you have to do it in a way that will work. But it can’t be too old school… she can’t wear a leotard.

James Mangold says he might to a sequel to The Wolverine (or rather another movie about the character, because there’s no much room for a direct sequel) if they gave him the same freedom he had. Also, if he had to make another comicbook movie, he wishes it could be about Neil Gaiman’s Sandman or The Flash.