The Fangirly Diary of a Geek Girl: Return of the Sith

Greetings, fellow fangirls and fanboys! This week we have poster, promos, concept art and a first look. Also a surprising team change from a director, and one actor is back in a franchise… at least in its Celebration. Here’s how the week started:

You have Jason stomping around as this inked hairy man, just this mythic figure. And you’ve got Ezra, who’s full of life and hilarious and all over the place and amazing — a really fun and also poignant Flash. And Ray’s story is in a lot of the ways the heart of the movie.

Damn, Guardians of the Galaxy Vol. 2 keeps churning out pretty pretty posters! Here’s a new one: 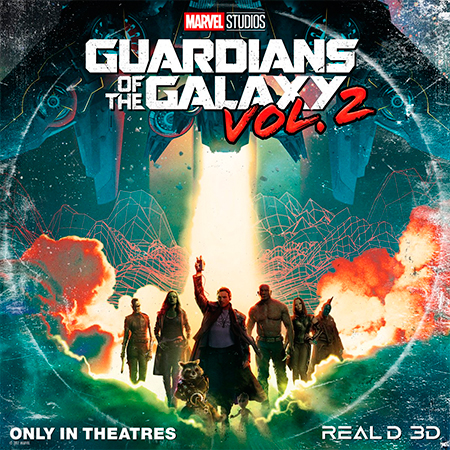 Beauty and the Beast remain at the top of the box office for the second week in a row, surprising nobody. It has reached nearly $700 million global total to date. That said, Power Rangers performed as well as we could have expected. With a $110 million budget, a $40.5m debut weekend ain’t to shabby.

Habemus the IMAX premiere date of Inhumans and it’s September 1! The first day of classes at Hogwarts! The first two episodes of the series will exclusively debut in IMAX and run for a couple of weeks before heading to the small screen on September 26, for its eight-episode run. Also, here’s the official logo: 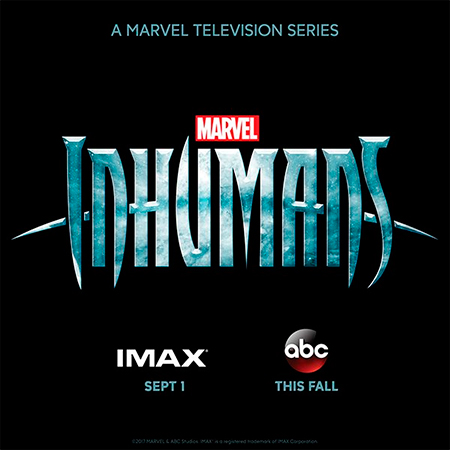 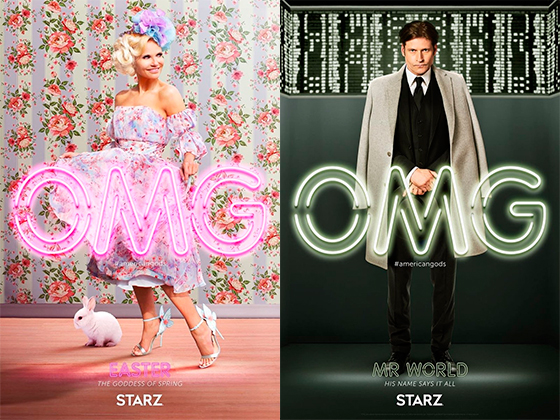 Here’s our first look at Alicia Vikander as Lara Croft in Tomb Raider, who comes with a new backstory:

Seven years after the disappearance of her father, 21-year-old Lara has refused to take the reins of his global business empire, instead working as a bike courier in London while taking college classes. Eventually she becomes inspired to investigate her father’s disappearance and travels to his last-known location: a tomb on an island somewhere off the coast of Japan. 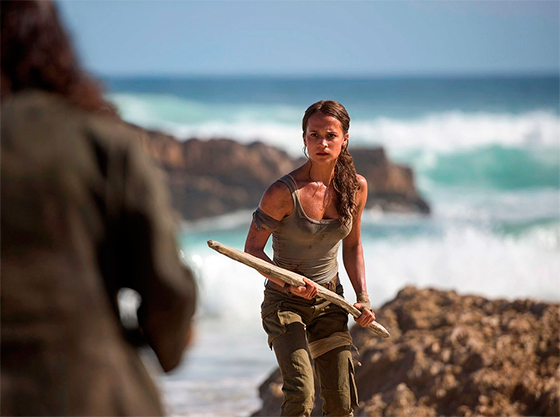