The Fangirly Diary of a Geek Girl: Raising a superhero

Greetings, fellow fangirls and fanboys! This past week we had more Star Wars, as well as the usual comicbook movies and TV series news. Also, new comicbooks, including one made of awesome that I want on Netflix or TV or cinemas! Here’s how the week started:

Nothing much to see on this particularly quiet Saturday, except for a new trailer for Gotham Season 2! Once more, focusing on the villains. Because the most important thing about Batman (even when there’s no Batman yet) is its villains! Everybody looks quite fab. And indeed the laugh is fabulous!

There was a comic con in Chicago called Wizard World, and there was talk about comicbook movies and TV shows. Let me talk about the two things I cared the most:

First, we had Jeremy Renner a.k.a. Hawkeye confirming he will totally be in Cap’s side on Captain America: Civil War. He added that there’s no indication that Guardian of the Galaxy and The Avengers will crossover any time soon, as far as he is aware. Finally, he said once again that he’d love to appear on Agents of S.H.I.E.L.D., but he hasn’t been invited.

There was also a Gotham panel where Ben McKenzie a.k.a. James Gordon said he has no bad feelings for Supergirl now that both show will compete on Monday nights, and hopes the show does well… just not as well as Gotham. Then he added that’s very unlike that Superman (or other superpowered DC characters) would appear on the show, but we knew that already. Finally, he confirmed that Batman will be on the show. At the very end.

Anyway, here’s the cool trailer for Ash vs. Evil Dead!

So yes, now we have Star Wars makeup. But too much makeup can damage your skin. Fear not! Now you can enact the Civil War while taking care of your skin with this Iron Man and Captain America beauty masks! Guess if they can’t save your skin, you can be damn sure they’ll avenge it? 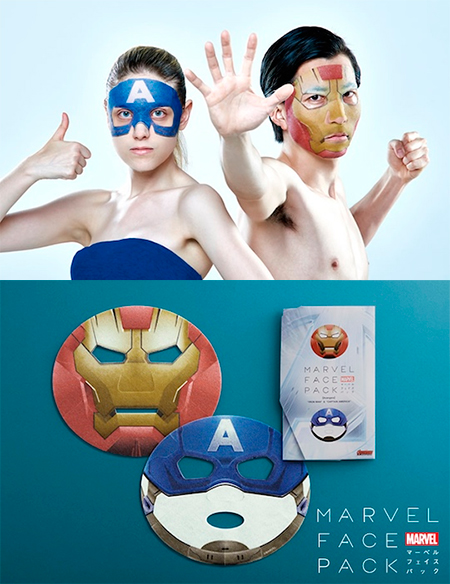 Henry Cavill talked about the ladies in Batman v Superman: Dawn of Justice, and argued that both Lois Lane and Wonder Woman could fit with Superman as a couple. Dude is mostly happy about having Wonder Woman on the movie tho!

Strong women are nothing new for the comic book world. I’m glad they are being represented a bit more in film and on TV. Wonder Woman has been around forever, she is an incredibly strong character. She can go toe-to-toe with Superman sometimes.

Quentin Tarantino has things to say about superhero movies (as much as he has to say about everything). Dude likes them but he would have love to have them back when he was younger~

I’ve been reading comic books since I was a kid, and I’ve had my own Marvel Universe obsessions for years. So I don’t really have a problem with the whole superhero thing right now, except I wish I didn’t have to wait until my 50s for this to be the dominant genre. Back in the ’80s, when movies sucked — I saw more movies then than I’d ever seen in my life, and the Hollywood bottom-line product was the worst it had been since the ’50s — that would have been a great time.

Avatar: The Last Airbender will go on and on in comicbooks, now with its latest chapter Smoke and Shadow on October 6. This will be a continuation of narrative threads first explored in the second Avatar series, The Search, where Zuko found his long lost mother. 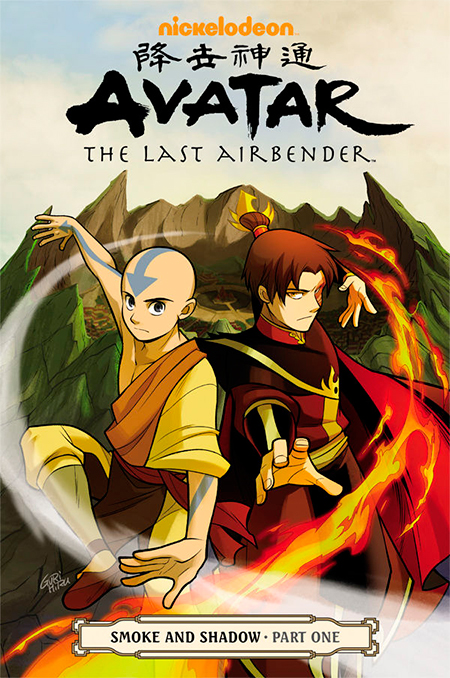