Greetings, fellow geeks! This was a week full of fandom movies and also features two of my favourite comic book kids, and all was going fine until Hiddles happened. He sure loves his  fans as much as they love him. But I digress… let’s start already!

After a surprising new Doctor Who episode, Moffat and Jenna-Louise talk about it:

I hope you all got a nice surprise when Jenna popped up in Doctor Who several months early.

Yes, we did, you giant troll!

And then we got two trailers for next episode “Dinosaurs on a Spaceship“. Apparently Rory is a Weasley now~

OMG The third Hobbit movie (There and Back Again) will be released worldwide on my birthday! :D

Oh yeah, Sherlock will get a manga. Yes, BBC Sherlock, not some random Sherlock Holmes, will get a manga adaptation in Young Ace Magazine. So go check Benedict Cumberbatch and Martin Freeman’s “official” fanart. Damn, Japan! 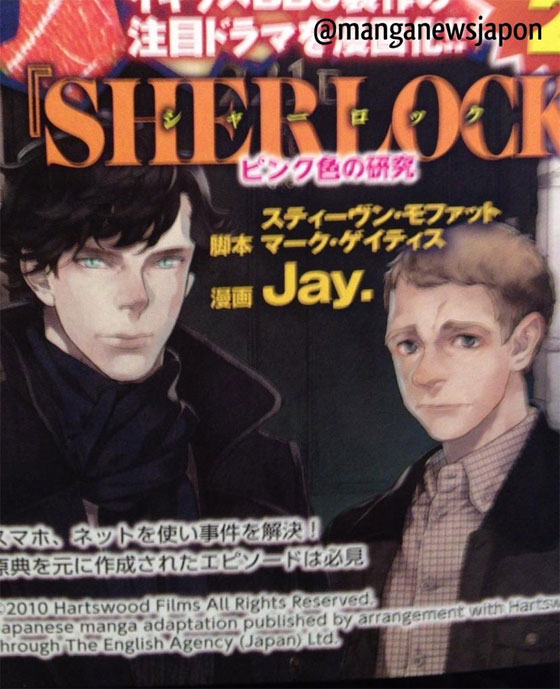 Hey, we get three Anna Karenina character posters. I’m still wondering why anyone would pick Aaron Johnson over Jude Law, even a balding one~

Chris Pine says the Star Trek sequel will have comedy to balance the serious issues!

We’re not making Batman. That’s not our deal

And we thank you for that, guys! I love Nolan’s Batman, trilogy but not everything needs to be a gritty remake.

Tom Hiddleston wants you to save the Odeon Cinema at Bradford. And even Octavia Spencer joins in! Hiddles also retweeted an online petition for those interested. 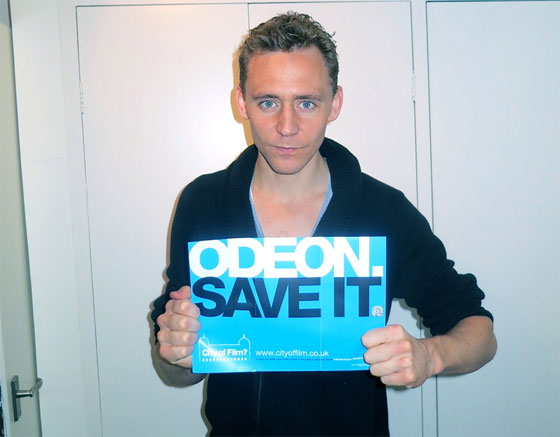 This lovely guy keeps hoarding those brownies points, I swear!

I think what’s always fantastic about the Bond stories is that there’s always a darkness involved, but it’s a darkness with a sense of humour. A black humour. It’s about danger, but a good danger, because you’re in the hands of somebody who’s saying ‘F**k you’ to risk, ‘F**k you’ to dying.

The Labor Day weekend Avengers re-release was a good idea from Disney and Marvel, my babies passed the $1.5 billion worldwide mark!