On a very evil move, MTV wants to pit fandoms against each other in the te first annual mtvU Fandom Awards. Evil and evilness! Can we have the fourth wall back pretty please? Here’s the description:

The first-ever mtvU Fandom Awards will honor diehard fangirls and fanboys as well as their favorite shows and movies in a 60-minute special worthy of big-time feels. With a performance from multi-platinum rock band Linkin Park as well as surprises that will set fandom hearts a-flutter, this will be a series finale status can’t-miss event. So tear yourself away from drooling over your favorite OTPs and binge-watching Teen Wolf to watch it on Sunday, July 27 at 8 pm ET/PT!

What the hell MTV? You cannot talk about feels and OTPs? That’s not your place! And some of the awards are super condescending! Like “Best Fandom Feat”! All the fandoms nominated did great things and now we are supposed to make them fight over the good deeds they did? OK, that was kind of a tongue-twister but still!

On great news, a first look inside the Harry Potter theme park opening on July 8th in Universal Studios, Orlando! OMG it’s so pretty! I must go there once before I die! It’s Diagon Alle, you guys! Just go here and check all the pretty pictures! 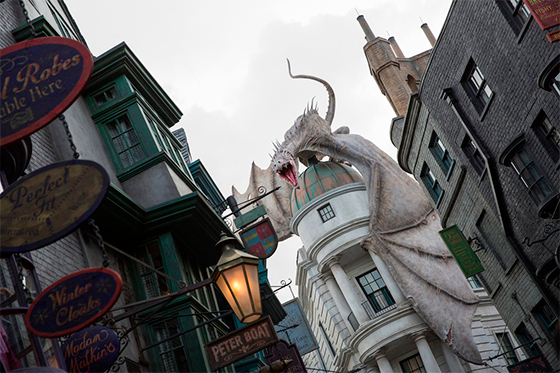 Also, here are spoilery bits about Avengers: Age of Ultron, Ant-Man and Star Wars: Episode VII, and it includes Hulk’s Avenger-issued stretchy pants and Avenger parties, Scott Lang (Paul Rudd) being a thief and single dad (OMG, yes Cassie!), and that there are still white storm troopers in action (do they have better aim tho?)

You know how Hiddles is going to be star in a biopic I Saw the Light, about country music legend Hank Williams? Well, Hank William’s grandson ain’t too happy about it. He’d rather have real American like Matthew McConnaughy~ Yep, but my dear Hiddles is cheaper than McConnaughy surely! Anyway, this will be a great test for Tom’s charm. He will have to put the circus bear act full throtle to charm the pants off those conservative country fans! He seems to be on the right track, with Rodney Crowell, the Grammy-award winning country music legend, giving him a hand~

It was spine-tingling just to spend a day playing some of Hank’s greatest hits like “Hey Good Lookin’” and “Long Gone Lonesome Blues” with such a gifted musician. He’s already expanded my vocal range and given me a few pointers about adapting my own tone to sound like Hank. Rodney has furnished me with his beautiful J45 Gibson to practice with. And he’ll be on hand throughout the shoot

And now Marvel news! Rosario Dawson will be in Marvel/Netflix’s Daredevil. Oh yes! Who’s she playing? We have no idea, I just hope she’s a superhero! Here’s the vague character description:

A dedicated young woman whose quest to heal the wounds of Hell’s Kitchen brings Matt Murdock unexpectedly crashing into her life, while her own journey forever alters the course of his battle against the injustices of this broken city.

MCU Big Boss, Kevin Feige talked some about both Ant-Man and Doctor Strange at CineEurope. Ant-Man is totally going to come out on 17 July, 2015 as scheduled and they will start filming this August. As of Doctor Strange:

There’s a whole other side of the Marvel comics, which is that supernatural side – the interdimensional side of the Marvel universe, and Doctor Strange is, I believe, our entry point into that other realm, which has dozens of characters and storylines all of its own.

On Star Wars new, Rian Johnson will direct Star Wars: Episode VIII! Guess, J.J. Abrams was only there for one job! Dude has worked on several episodes of Breaking Bad which is a good thing as far as directing abbilities go, he did direct Looper and that’s not such a good thing as far as directing movies with special effects go. We’ll see, I guess. 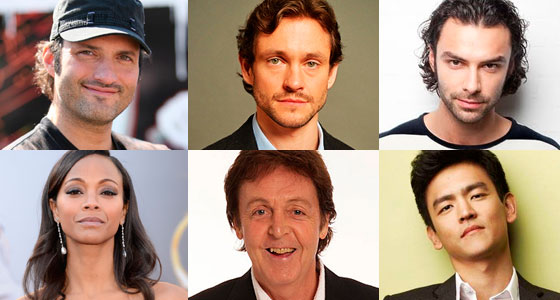