Here are a couple of “snubs & surprises” lists from this year’s Academy Awards nominations. The best surprises for me were Get Out‘s trifecta nods of Director, Producer, Writer, and Logan‘s Best Adapted Screenplay nomination. Also, I know both mention Wonder Woman as a snub, but I never actually thought it would be nominated. The snubs that actually bothered me were the lack of The Lego Batman Movie or even Koe no Katachi (which premiered in 2017 in USA) in Best Animation but Boss Baby and Ferdinand were nominated! WTF!

It’s 100 Days until Avengers: Infinity War premieres, and here’s a promo and a list of what we know so far! 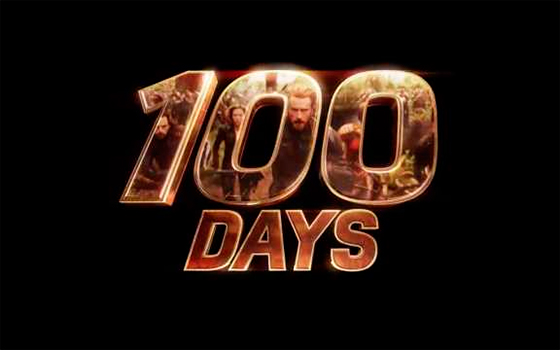 I don’t think there are any damsels in distress in this movie. That doesn’t exist in this movie. Like you say, all these characters are strong. Even if it’s not a physical prowess, there is a mental prowess. It’s intelligence and savvy and so all of them present that.

Here are some concept art, stills, and behind-the-scenes images from Black Panther: 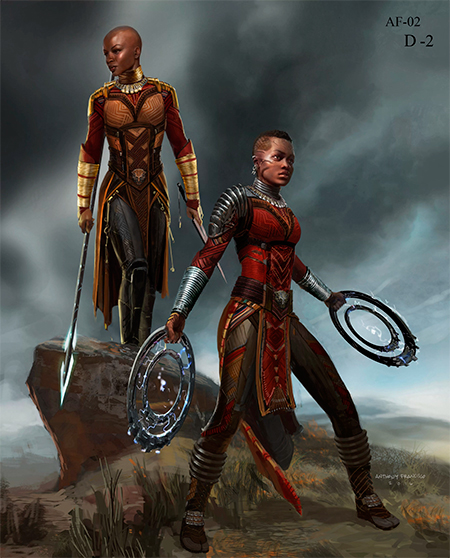 New Mutants‘ director, Josh Boone talked about the film, including its rating and the lack of superhero duds!

This movie is probably the hardest PG-13 ever made. I mean, we’ve pushed it. The horror is pretty dark, but there’s also an emotional core, too. If I can scare you and make you cry: that’s the goal.[…] There are no costumes. That alone makes it different. They can’t be with the other kids at the X-Mansion. They’re too f***ed up. They’ve all killed people, whether intentionally or unintentionally.

Yay! Some news about The Last Jedi‘s novelisation. Gotta say I’ve loved the novelisation of both The Force Awakens and Rogue One, so I expect I will love this too. The book will hit shelves on 6 March, and author Jason Fry gave us a sneak peek on some of the “deleted scenes”:

Rian Johnson and I had an amazing conversation. We got to write entirely new scenes for the book: Han Solo’s funeral, Rose and Paige Tico together, and further explorations of the fascinating world of Canto Bight, to name just a few.

Also, that video gave us a tiny glance at a cut scene of the movie that took place on Ahch-To!