Check out the first look at Dwayne Johnson as Dr. Bravestone from the Jumanji sequel (and not reboot!), which Dwayne himself shared on his Instagram. The Rock’s only complain about that concept art?: Dude ain’t sure where his pecs went! 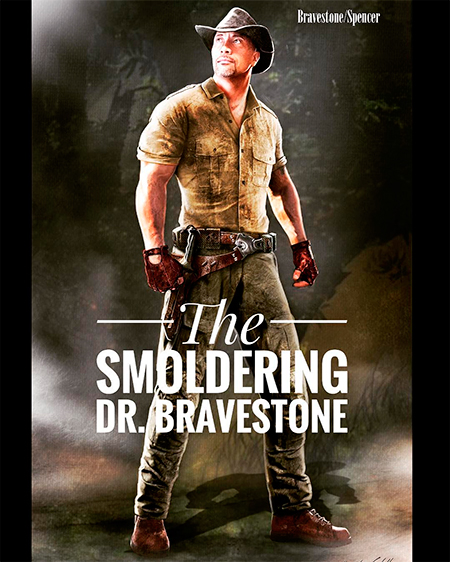 Rogue One: A Star Wars Story might be slated to hit theaters this December, but we will be getting a prequel in book form this November! James Luceno’s Catalyst confirms that Mads Mikkelsen’s Galen Erso, is not only Felicity Jones’ Jyn Erso’s dad, but he’s also “the developer of the Death Star’s terrifyingly powerful energy weapon.” Also, Ben Mendelsohn’s Director Orson Krennic saved the Erso family from Separatist kidnappers once upon a time, so yep Jyn is going to be up against the man who saved her family once. Yes! The Drama!

James Gunn talked about the relationship between Zoe Saldana’s Gamora and Karen Gillan’s Nebula in Guardians of the Galaxy Vol. 2, and then he started talking about family. What’s this, the Fast & Furious franchise?!

We know that Robert Downey Jr.’s Tony Stark was bound to appear in Spider-Man: Homecoming, so it is not that surprising that one person or another from his (small) group of friends appears in the film. So yep, Jon Favreau will reprise his character, Happy Hogan! I kinda like that Favreau knows how to balance his directing and acting careers!

Entertainment Weekly gave us a new look of Tyler Hoechlin as Superman together with Melissa Benoist’s Supergirl, where Hoechlin also talked how he landed the role… which was the fastest thing ever, dude didn’t even have to audition, that lucky bastard. 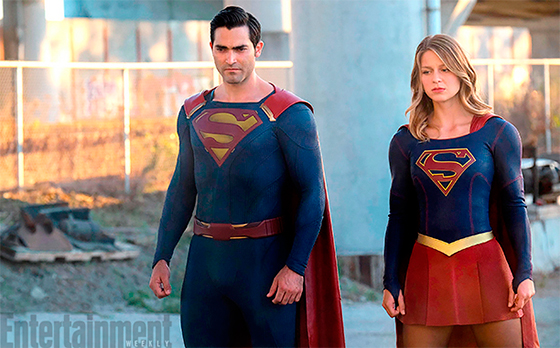 I was aware that Syfy was doing an anthology horror series  called Channel Zero, but I really didn’t follow the promos. I only knew that the first season was going to be based on the Kris Straub’s unnerving short story (creepypasta for some) Candle Cove. So, anyway here’s a clip titled “The Tooth Child is Hungry”, which I am not sure how does it fit in the Candle Cove narrative, but boy is it creepy!

And that’s it for the week. Before I go, I want to wish Happy Birthday to David Fincher, Jack Black, Lara Pulver, Zendaya, Salma Hayek and Keanu Reeves. 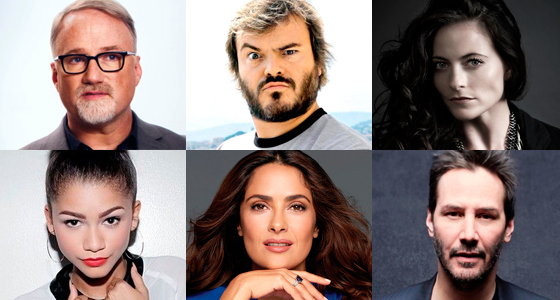