Remember were we asked “where’s Rey?” back in the day when the first wave of Star Wars: The Force Awakens toys arrived and there was little of the damn female lead? They starting bullshitting that they didn’t want to spoil plot reveals or whatever, but we did got some toys by the time the second wave of The Force Awakens toys arrived. Well, Rogue One: A Star Wars Story has no such problem! Jyn Erso is front and center in the merchandising, from the LEGO minifig to the 20-inch JAKKS Pacific Big-Fig. There’s also the Black Series action figure and Funko Pop vinyl bobblehead, both brands popular among the more mature (lol) fans. 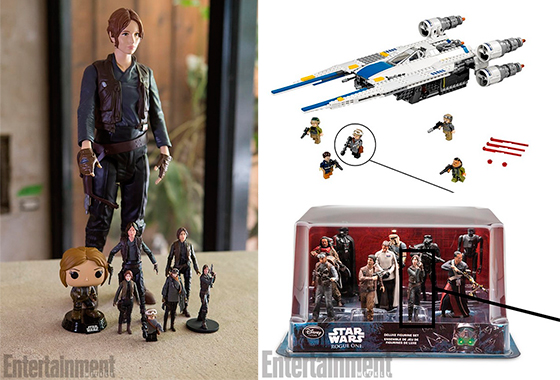 Talking about Rogue One, a new droid has been revealed! C2-B5 looks like a goth R2D2. It makes me wonder if their “beep boops” will sound “darker” too. C2-B5 was officially revealed in the latest episode of The Star Wars Show, and damn if those droids’ backstory ain’t harsh!

According to Pete Townley, host of The Star Wars Show, the C2-B5 droids have to undergo semi-regular memory wipes in order to keep them from rebelling. The Imperial technicians are not allowed to grant their droids independence. In other words, unlike R2-D2, the new droid on the block does not enjoy freedom. 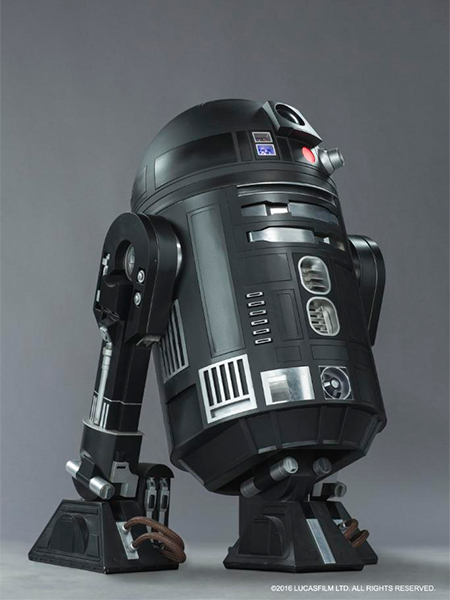 Stephen Lang, who did a great job in Don’t Breathe, is still quite interested in the role of Cable in Deadpool 2, even if he has yet to speak to anyone about it! That said, there can be miracles when you believe, and so he encourages his fans to make themselves heard if they want him in the role.

And now it’s time for the nightmare fuel! Check out Mrs. Potts and Chip in Beauty and the Beast live-action film, fresh out of the Uncanny Valley! 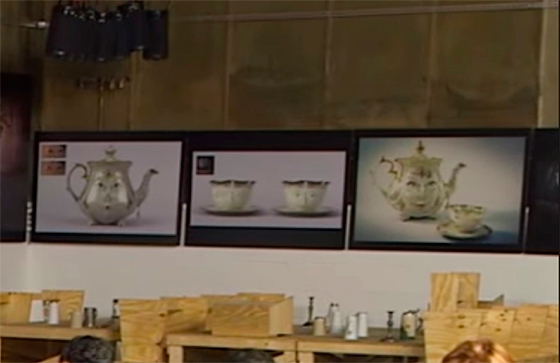 Back to Stranger Things season 2, habemus info on the new characters! Like 12-14-year-old girl Max, who is “tough and confident” and uses her skateboard to get around everywhere. There’s Max’s Camaro-driving older step-brother, Billy, who may or may not have even killed someone at a past school he attended. And finally (for now), there’s thirtysomething Roman, who grew up homeless with a drug-addicted mother, and is the “ultimately an outsider who doesn’t understand how to connect with people.”

Moulin Rouge will be adapted for the stage, because of course it was going to be. Frankly, I’m surprised it took this long!