The Hobbit: The Desolation of Smaug had its worldwide premiere on LA, and it seems everyone seems to love this movie already! Yay! I’m glad it was so well received because The Hobbit: An Unexpected Journey was less so even if I loved it. Also, the afterparty food was apparently delicious and hobbity. Anyway, here’s a group picture of my beloved cast and crew~ It’s missing lots of dwarves, a wizard and an elf king though! 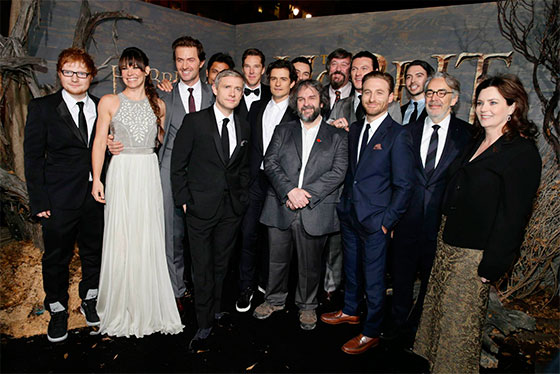 Here’s a small interview with Martin Freeman about The Hobbit movies, Sherlock and future projects like an American TV series based on Coen brothers’ Fargo… and having to learn the accent:

I’m having Skype lessons and, well, pride comes before a fall but I think I’m doing OK. It’s daunting. I don’t want to rip off Bill Macy’s accent, or rip off an accent that’s already passed into comedy, so I’ve been on YouTube to see how real Minnesotans sound. Trouble is, some accents lend themselves to comedy. They just do.

We will have a Sherlock mini episode called “Many Happy Returns” and it will be shown online. So yeah, even if there’s not Sherlock until new year, at least we have this! Yay!

There’s gonna be a book called Wonder Woman Unbound: The Curious History of the World’s Most Famous Heroine. And for that title alone, I want it. It also has a nice cover though! Here’s what author Tim Hanley has to say about it!

It’s an accessible journey through Wonder Woman’s history for casual fans of the character, but there are also some new revelations that will surprise even the most hardcore fans. Ultimately, it’s a celebration of Wonder Woman that embraces the many bizarre and contradictory facets of her past. 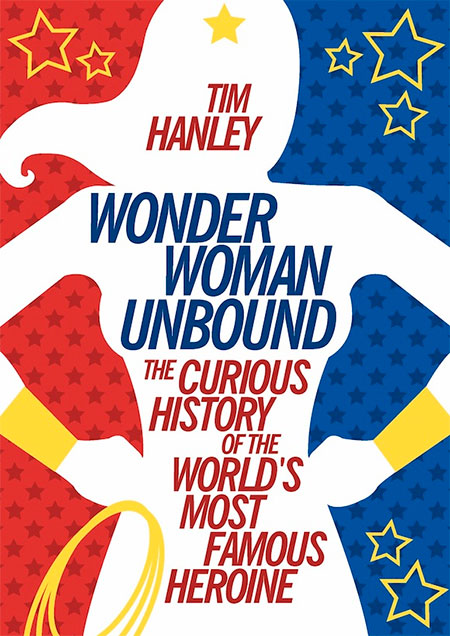 Talking about Wonder Woman, besides the rumor of Wonder Woman being in the Batman/Superman movie, now apparently Doomsday could be there too! You know, Doomsday, the big ugly fella that killed Superman that one time!

And continuing with the theme, Henry Cavill is a huge nerd and kinda wants Cyborg on the big screen. Sure, put him in the movie too! Make it a legit Justice League movie instead of calling Batman/Superman movie already!

On the extras on the Blu-ray, we’re going to get the opportunity to see Zack’s references to other aspects of the DC Universe. […] What really intrigued me was Dr. Emil Hamilton’s connection to S.T.A.R. Labs. Cyborg I think would make a wonderful character and an incredible bridge between both superhumans and humanity in a different way to Batman.  So I don’t know where he’s going to come in or if he’s going to come in, but that’s one I’m particularly excited about.

Ben Affleck also talked about the movie, first about how Batflleck will be different from Christian Bale’s… I guess his won’t have throat cancer.

I don’t want to give away too much, but the idea for the new Batman is to redefine him in a way that doesn’t compete with the Bale and Chris Nolan Batman but still exists within the Batman canon. It will be an older and wiser version, particularly as he relates to Henry Cavill’s Superman character.

Then he went on to praise Zack Snyder… oh well, I’m sure Affleck could also direct the movie if he wanted to.

I really like Zack. From what I’ve seen of what’s Zack is doing, it’s made me very excited. One of the nice things about being an actor in that movie is they show you all the stuff before anyone else gets to see it. So all the sort of world-creation, and the take on the character and the other characters is really exciting. And at the end of the day, the truth is it’s really directors that make movies work or not — especially these kinds of movies, where it’s about the whole world, and a rising tide lifts all ships.

Here are some more pictures of The Amazing Spider-Man 2, where Spidey indeed looks amazing on his superhero duds~ 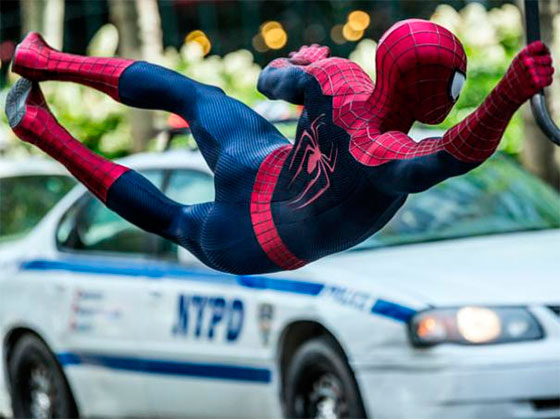 Attack on Titan live-action movie on 2015! I really hope it is good, since I usually don’t like movies based on anime that much… except for Rurouni Kenshin because it was awesome. I mean the Japanese ones, because we mustn’t ever talk about Dragon Ball Evolution. Ever. So, will we see Japanese trying to pass as Europeans? I mean the only Japanese character in the movie is Mikasa and the reason is kinda relevant to her character.