Greetings, my fellow geeks! This week we had three important geeky news! There was the premiere of The Hobbit: The Desolation of Smaug, and important DC and Marvel (Fox) news! But let’s not get ahead of ourselves, here’s how the week started:

The Hunger Games: Catching Fire got $500 million worldwide on the box office! Just to shut up those who said movies with female protagonist can make this kind of bank~

Here’s a couple of first looks at some characters in live-action anime adaptations~ We have Ryunosuke Kamiki as Sōjirō Seta in the Rurouni Kenshin sequel, and Shun Oguri as Arsène Lupin III in the Lupin III movie. 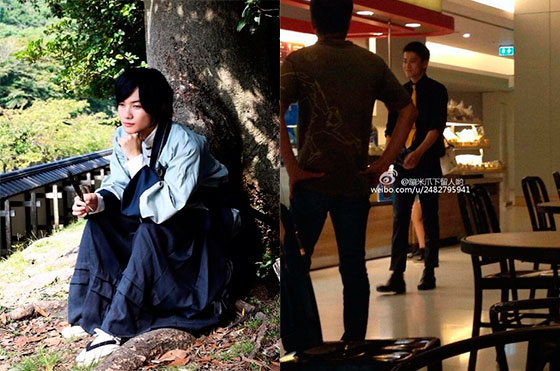 Here’s the preview of Young Avengers #13, where we are promised drama, action and kissing! 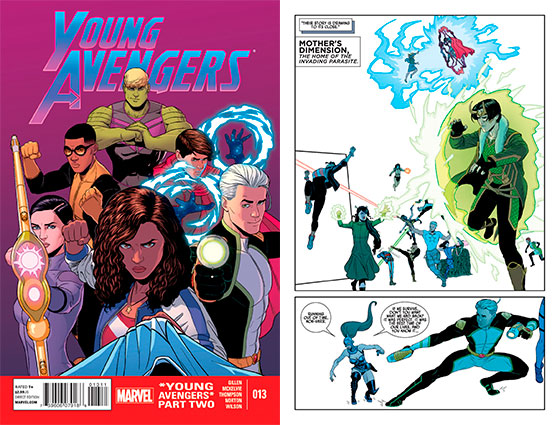 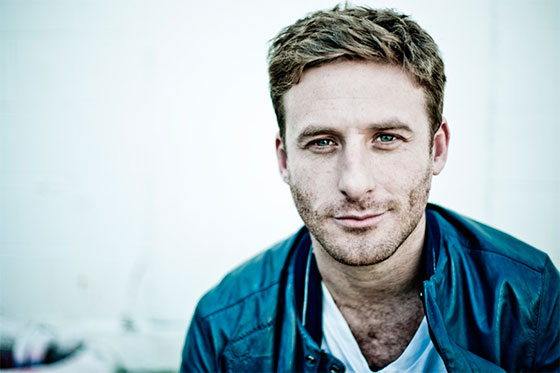 In related news, Air New Zealand has a Boeing 777-300 plane that has a 54m-long Smaug emblazoned on both sides. Because that’s how RL Middle-Earth rolls~ There’s info, pics and even video here, here and here.

Everyone wants those dark, complicated anti-heroes and, of course, I play them. But I also play Charles in August: Osage County, an everyman; he’s not super-sleuthing or cracking code or breaking algorithms. I play Ford in 12 Years A Slave and Alexander in Stuart: A Life Backwards – he’s a pretty open book; smart man though he is, the complexity is all about Stuart. I mix it up.

Tom Hiddleston talks about his personal picks from different kinds of movies, and I think we have similar enough tastes so yay! But how about the movies he’s looking forward to watch?

There are many I’m looking forward to: Gravity, 12 Years A Slave, All Is Lost, Blue Is The Warmest Colour. Or it might be Gladiator again (which I have watched many, many times). Coriolanus has turned all my thoughts to ancient Rome.

I know the feeling bro! Of those, I have only seen Gravity yet! Well, that and Gladiator. Obviously.

The Hunger Games: Catching Fire might have stole Thor: The Dark World‘s thunder, but the Marvel hero is getting awfully close to $600 million worldwide, so yay! I just want a third Thor movie, ok?

Talking about box office, Frozen has become Disneys’ biggest animated opening, easily winning over Wreck-it-Ralph and Tangled (we don’t talk about Planes… ever)! Also, Rapunzel and Flynn Rider has a cameo in Frozen. Animators are sneaky like that.