Here’s the second trailer of the Scream TV Series, which will premiere on MTV on June 30:

Robert Kirkman promised there will be ‘zero woods’ on Fear the Walking Dead! At least for the first season.

The urban sprawl—it covers a tremendous amount of land, and it’s got an extremely dense population, so there are a lot of things about that that lend itself well to good storytelling in the zombie apocalypse. But also, this is a city where a vast number of people come to the city to reinvent themselves, or they’re new to the city for various different reasons. It’s almost a city of immigrants inside a country of immigrants. So there’s definitely some aspects of that we’ll also be playing with as well.

James Cameron has said that Terminator: Genisys is the real third movie of the franchise. So we can forget the less than stellar Terminator 3: Rise of the Machines and Terminator Salvation. Eh, I can live with that! It’s not it’s the first franchise that wants to forget other movies existed (right, Jurassic World and possibly new Alien movie?)~

Netflix’s Sense8 got pirated over 500,000 times since its debut! Guess it means people are liking it? I mean, how can you not like the cast! Specially its MVP Doona Bae! 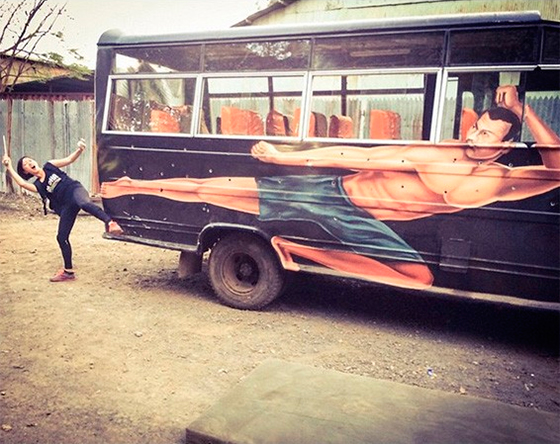 Daredevil‘s showrunner (of the second season) will write Akira adaptation for Warner Bros, and I thought we were over this dammit! 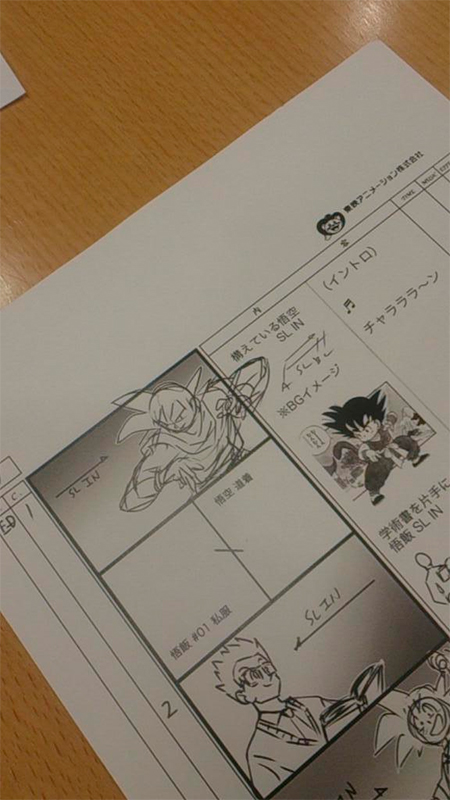 Cartoon Network gave us a first look at the new Powerpuff Girls! And they kinda look the same? That’s great! There’s going to be a new voice cast for the girls, but Tom Kennywill return to his role as Townsville Mayor and Narrator. Sadly, original series creator Craig McCracken is not part of this. So I just hope the new team can keep the spirit of the original series, besides bringing whatever new stuff they have of course! 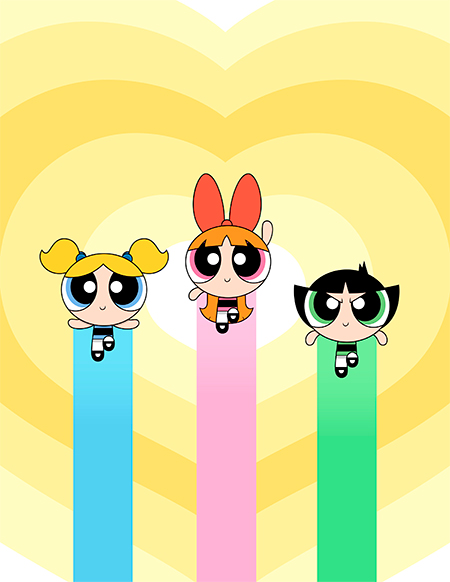 And here’s also a first look of the reboot of another cartoon I used to watch as a kid, and I couldn’t have said it better: ReBoot! Is… is that Megabyte reflected on the helmet of that person? Possibly belonging to one of the new characters? Anyway, we shall have ReBoot: The Guardian Code, with 26 new episodes that will be a mix of live-action and animation. Of course, things have been updated and besides good old Megabyte (who’s getting a major upgrade), Internet is relevant and new villain the Sourcerer seeks to rule the world by controlling cyberspace. Oh yes! I just hope Hexadecimal is back too! Even for a bit! She was my fav! 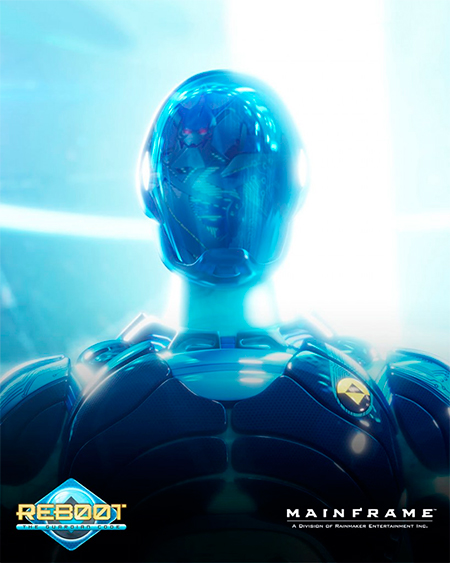 OMG! Jon Bernthal (whom we loved to hate as Shane in The Walking Dead) will be The Punisher in Daredevil Season 2! This is what Marvel head of television Jeph Loeb has to say:

Jon Bernthal brings an unmatched intensity to every role he takes on, with a potent blend of power, motivation and vulnerability that will connect with audiences. Castle’s appearance will bring dramatic changes to the world of Matt Murdock and nothing will be the same.

Fearing the actions of a god-like super hero left unchecked, Gotham City’s own formidable, forceful vigilante takes on Metropolis’s most revered, modern-day savior, while the world wrestles with what sort of hero it really needs. And with Batman and Superman at war with one another, a new threat quickly arises, putting mankind in greater danger than it’s ever known before.

Oh good, a new threat! That means Batman and Superman won’t be fighting each other throughout the whole movie. Is it Lex Luthor? And what role does Wonder Woman play in this?