Greetings, fellow fangirls and fanboys! Last week we had a lot of news, including many TV series renewals, greenlights… and Marvel comics changing the backstory of relevant characters. Without further ado, here’s how the week started.

Box Ofice News! Avengers: Age of Ultron had the second-biggest domestic opening day of all time in the USA with $84.5 million! Only behind Harry Potter and the Deathly Hallows: Part 2 with $91 million. Get money, my baes!

Assassin’s Creed starts shooting in September. At least, according to lead actor, Michael Fassbender. Well, about time. Thought this movie was going to be added to the list of Films in Development Hell! The film is still scheduled to debut on December 21, 2016.

Josh Trank will no longer direct one of the Star Wars spinoffs because reasons. Screenwriter Simon Kinberg related reasons. Seems Trank and Kinberg didn’t have a good time together doing Fantastic Four.

Remember Roots? The saga of Kunte Kinte with Levar Burton as Kunte Kinte? Well, it’s getting a remake that will air on History, A&E and Lifetime next year. Also, Levar Burton himself is producing.

My career began with ‘Roots,’ and I am proud to be a part of this new adaptation. There is a huge audience of contemporary young Americans who do not know the story of ‘Roots’ or its importance. I believe now is the right time to tell this story so that we can all be reminded of its impact on our culture and identity.

First image of DC’s Suicide Squad appears in David Ayer’s twitter! And I need more time or another picture to form an opinion. Because right now they look like a bunch of good-looking inaccurate cosplayers who are yet to know how to pose together. But despite not being a fan of her Harley Quinn  costume, Margot Robbie is bringing her A-game to her characterization! Do you, girl, do you! 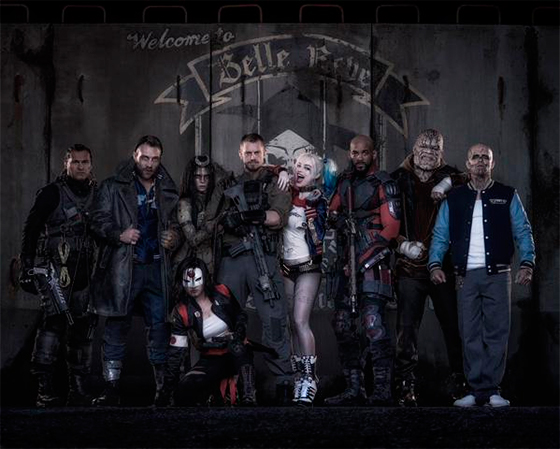 Marvel Cinematic Universe is now highest grossing movie franchise in the world! OK, it’s not adjusted for inflation, and 3D/IMAX ticket cost sure make for better numbers… but still! Congrats to Kevin Feige, I guess!

Also, Scarlett Johansson was the host of SNL this week, and regaled us with this awesome sketch of a “Black Widow solo movie”… because Marvel knows girls, you guys! I kinda want to watch Black Widow: Age of Me though, for crack related reasons.

Torchwood, the awesome Doctor Who spin-off, returns! OK, it’s an audio drama series but YAY! Torchwood: The Conspiracy comes courtesy of Big Finish Productions, who made a licensing deal with BBC Worldwide. The series will have six episodes, with the first released in September 2015, with the remaining five instalments following monthly from January 2016. And while we are not yet sure about other cast members, John Barrowman will indeed be back as Captain Jack Harness.

The new series of audio dramas will each focus on different members of the Torchwood team, exploring the impact that a mysterious event has on them. 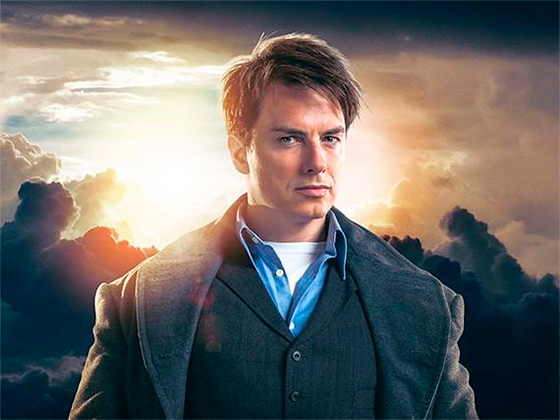 Rumor time! There’s gonna be sorta sequel to Mel Gibson’s Braveheart. This film would be about Robert the Bruce and will be named Lion Rampant. According to the emails exposed by WikiLeaks, Tom Hiddleston will take on the lead role. Yeah, I am not sure about that one. But I am sure if Hiddles were to take the job, the script he read must have been at least decent.