McQueen is not the young hotshot anymore, the kid he was back then in Cars 1. He’s in the middle of his life, and as an athlete, that’s getting up there. You have your whole life ahead of you, yet your career is starting to show its age. He’s looking in the mirror and realizing, “I’m 40 years old,” and dealing with the fact that the thing that you love more than anything else, you might not be able to do forever. 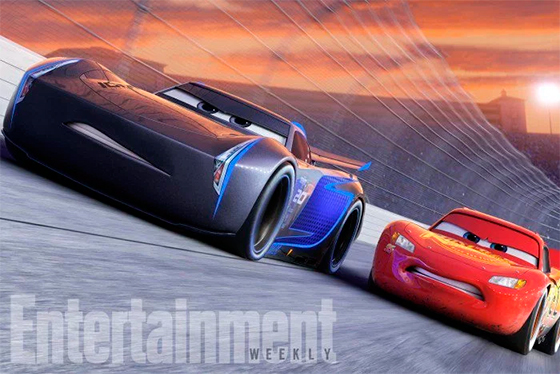 It’s been a few days since our beloved Carrie Fisher passed away, and as much as we grieve, we do wonder what will happen to her character Leia in the Star Wars franchise. Well, Lucasfilm is exploring the options they have, which may include rewriting the film around the character (not ideal), recreating Fisher’s presence with a double and CGI enhancements (the best opcion if the technology developes further from what we have seen in Rogue One, and becomes cheaper/faster), or potentially even recasting (also not ideal). Leia is, after all, set to appear in the next two Star Wars films, and The Hollywood Reporter’s sources say that at least two key scenes are planned for Episode VIII and Episode IX: a Leia reunion with Luke Skywalker (Mark Hamill), the brother who peaced out when things got hard, and a confrontation with Kylo Ren (Adam Driver), her asshole son who killed Harrison Ford’s Han Solo in The Force Awakens.

Habemus synopsis for Thor: Ragnarok! Also, a new picture of Marvel’s most attractive director so far, Taika Waititi, doing his job next to Thor himself, Chris Hemsworth. Anyway, we are totally getting some Thor vs Hulk action, and then Thor vs the Apocaplypse (brought to you by Hela, Loki’s child… in comics and myths, dunno about MCU yet!):

Thor is imprisoned on the other side of the universe without his mighty hammer and finds himself in a race against time to get back to Asgard to stop Ragnarok – the destruction of his homeworld and the end of Asgardian civilization – at the hands of an all-powerful new threat, the ruthless Hela. But first he must survive a deadly gladatorial contest that pits him against his former ally and fellow Avenger – the Incredible Hulk! 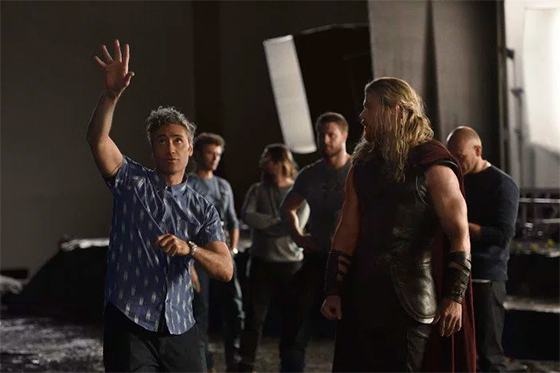 Because J.K. Rowling insists in her quest to take my money, Pottermore will publish a new edition of Fantastic Beasts and Where to Find Them. This new version will contain a forward by Newt Scamander (I mean J.K. as Newt), six new beasts/creatures, line illustrations from Tomislav Tomic, and a new cover by Olly Moss, who designed the most recent Harry Potter eBook covers. The book will be available on March 14th and the proceeds will go to both Comic Relief and J.K. Rowling’s charity Lumos. I will make an educated guess and say those six new additions are those appearing for the first time in the series of articles from Pottermore about Magic in North America, and of course the Fantastic Beasts movie.

Here’s the promo from Powerless, the NBC’s new superhero show that ain’t a superhero show. Also, they have rewritten the plot! Originally, the group worked at an insurance company, but now the show follows employees of Wayne Security, a subsidiary of Wayne Enterprises, who work “in products that make defenseless bystanders feel a little safer”. Eh, I’ll give it a shot: 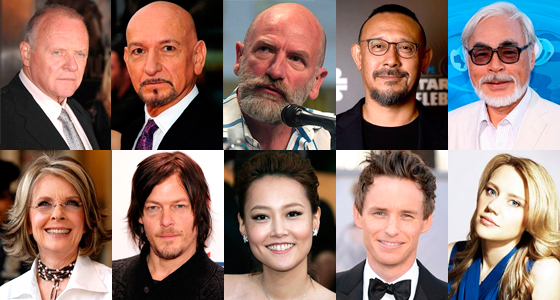