The Fangirly Diary of a Geek Girl: Long live the Leo meme

Greetings, fellow fangirls and fanboys! The Oscars came and went, and one long appreciated meme is gone, but maybe one can replace it. Also, new comicbook movie news, new actual comicbook news, adaptations news, and Nickelodeon insists with playing with my nostalgia. Here’s how the week started! 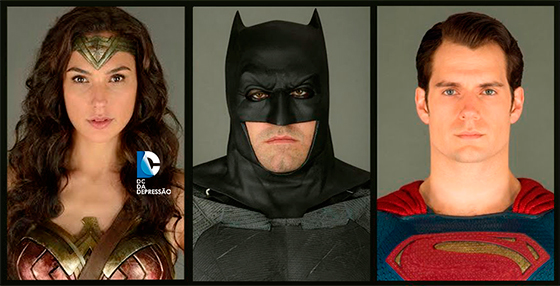 After a bumpy ride, I finally managed to watch the 2016 Academy Awards in their original language (local TV had an awful coverage). Anyway, here are the winners! Yes, Leonardo DiCaprio finally got his Oscar. Yes, George Miller was robbed for Best Director.

On Box Office News, Deadpool keeps exceeding expectations, and it has passes $600 million worldwide. Damn! Get them money!

Gods of Egypt didn’t have that sucess tho, and it flopped painfully with a $14 million debut in the US, and $24 million internationally. Keep in mind that the movie cost $140 million to make. Ah, Schadenfreude!

Here’s the lovely cover art of the Star Wars: The Force Awakens Blu-Ray! Isn’t it precious! The info also comes with the list of special features. I see no blooper reel though, and that’s sad! 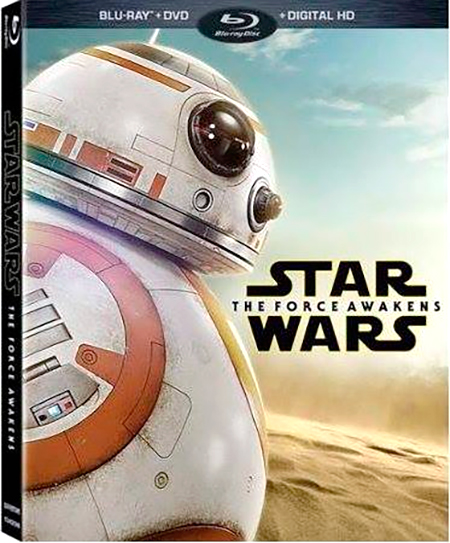 Leonardo DiCaprio dominated the social media during the Academy Awards. The moment Leonardo DiCaprio accepted the Oscar 2016 for Best Actor in a Leading role, it got 440,000 tweets per minute! It totally beat Ellen Degeneres’ twitter record from 2014 (255,000 Tweets per minute). Also, DiCaprio’s post on Facebook thanking the Academy and calling attention to climate change (just like in his acceptance speech) got more than 1.8 million likes so far. Finally, while the usual Leo Oscar Meme might join the Meme graveyard, there are new Leo Oscar meme. A very popular one in Spanish is meant to be encouraging! The translation is “If Leo could win an Oscar, you can…” and add whatever you want to encourage someone for. I wouldn’t say it works tho! 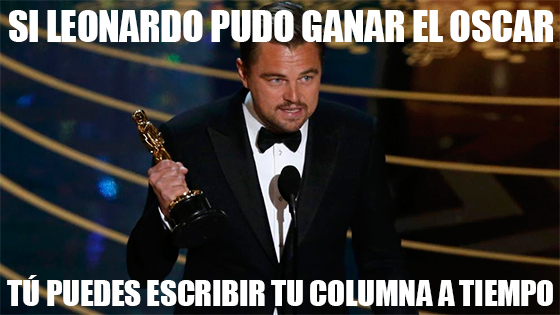 Jimmy Kimmel did his usual Oscar coverage, but also had Ben Affleck at the show, who used to opportunity to sneak Matt Damon in, present a hilarious “deleted scene” from Batman v Superman: Dawn of Justice that involved Kimmel himself… and show this actual clip from the movie, where Batman must have Kryptonite tech or something because SMOKE SCREENS SHOULD HAVE NO EFFECT ON SUPERMAN WITH HIS X-RAY VISION! The scene must be from that brief moment shown on TV spots where Bats can block Supes’ punch. Also, I really hope X-ray-less Supes (or Bats) made sure that there’s no poor bystander in those buildings they just wrecked!

Check out this new and awesome Captain America: Civil War behind-the-scenes images! Mostly just check Scarlet Johansson as Black Widow walks around all casual over taxicabs, totally getting ready to kick some ass~ 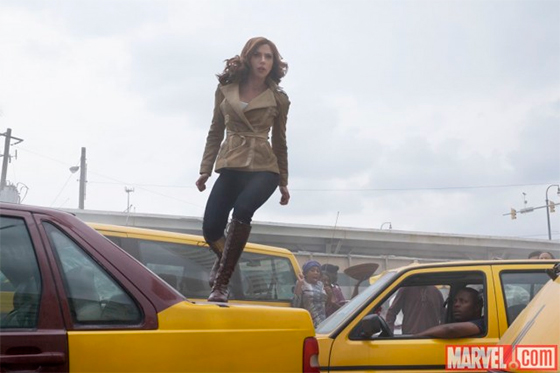 Fox announced two new unidentified X-Men movies on the way, arriving on October 6, 2017 and January 12, 2018. Unindentified they might be, but geeks can speculate. Well, Deadpool had a great opening on February, considered a “dumping grounds” together with January. So Deadpool 2 in 2018? I hope so! As for 2017 film, well, Gambit got pulled from Fox’s 2016 schedule. Obviously, they don’t even have any footage. I guess they are giving it another year to get made.

As for movie actually in prodution, we have Power Rangers! They even released its first official synopsis:

Saban’s Power Rangers follows five ordinary high school kids who must become something extraordinary when they learn that their small town of Angel Grove – and the world – is on the verge of being obliterated by an alien threat. Chosen by destiny, our heroes quickly discover that they are the only ones who can save the planet. But to do so they will have to overcome their real-life issues and band together as the Power Rangers before it is too late.