The Fangirly Diary of a Geek Girl: Life, uh, finds a way

Well, this is creepy. But kinda logical! Cars creative director Jay Ward has his own theory (this is basically a headcanon and not approved by Disney!) about how those cars exists as they are and where are all the humans?!

If you think about this, we have autonomous car technology coming in right now. It’s getting to the point where you can sit back in the car and it drives itself. Imagine in the near-future when the cars keep getting smarter and smarter and after one day they just go, “Why do we need human beings anymore? They’re just slowing us down. It’s just extra weight, let’s get rid of them.” But the car takes on the personality of the last person who drove it. Whoa. There you go.

Check out this new Star Wars: Battlefront II image, where you can appreciate the wardrove change from both Kylo Ren and Rey NoLastNameForNow from Star Wars: The Last Jedi! 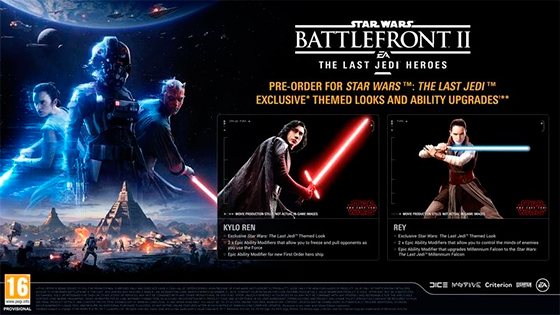 WOMAN INHERITS THE EARTH! Or at least the AMPAS! Laura Dern is in the mix for Academy of Motion Picture Arts and Sciences President. Yep, Cheryl Boone Isaacs’ term ends this July and rumor has it that two-time Oscar nominee Laura Dern is interested in running for AMPAS president~

Yahoo! Movies released its Summer Movie Preview with lots of new photos from some of this year’s biggest releases like Spider-Man: Homecoming, Pirates of the Caribbean: Dead Men Tell No Tales, The Dark Tower, Valerian and the City of a Thousand Planets, War for the Planet of the Apes and many, many more~

For those who like spoilers like me, even thought I already saw the movie so I won’t be spoiled, here’s a breakdow of all 5 post-credit scenes of Guardians of the Galaxy: Vol. 2!

Finally, here’s the trailer of Dragon Ball Super‘s “Universal Survival” arc~ So, I guess soon the recruiting will be over, and the actual Tournament of Power will start! So yep, here it is, a few brief glances at Universe 7’s team, highlighting each of the fighters individually with a montage of clips~

Next week I will probably won’t post the column because I’ll be going to Mexico for a one-week vacation! I will try and post something, but I make no promises~

And that’s it for the week. Before I go, I want to wish Happy Birthday to Jeffrey Dean Morgan, John Oliver, Gina Torres, Jet Li, Jenna Coleman and Penélope Cruz. 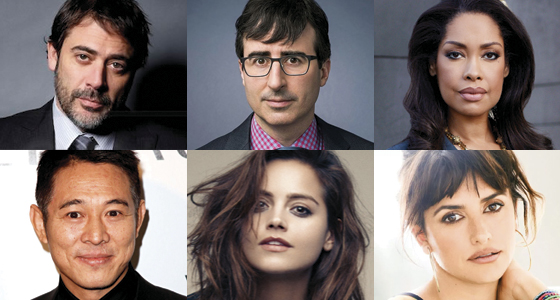