The Hobbit: An Unexpected Journey hits the shelves today, and we have another interview with Martin Freeman (he really digs his LEGO self!). He’s still the master of precision F-strike:

The last two things I’ve done have been really fucking big hits. Now, that’s clearly not the story of an actor’s entire output. I wish it were. But it’s just fortunate that those two things have hit hard with pop culture.

Hiddles keeps teasing about his participation on Thor: The Dark World. He just has too many Loki feels~

The fun of playing Loki is the character itself constantly keeps people guessing. And he provokes a double-edged sentiment in the people who allegedly he has invested in, and who he cares about. As someone, who was then cast out as the black sheep of the royal family, whether he can be accepted into that fold is a question that remains to be answered. Just how dark and evil he has become is another question I hope the film will answer.

Also, he’ll be Loki forever (if the audience and Marvel wants it)~

Benedict Cumberbatch fanboys Meryl Streep so much he cannot act. One of us, indeed.

We had one scene around the table with Meryl and I just couldn’t act. I was in awe of her. She is spellbinding to watch. She really is extraordinary. If you ever have the luck to watch her, she is fantastic.

New images from The Wolverine. Damn, Hugh Jackman looks good as Logan even when fully clothed. 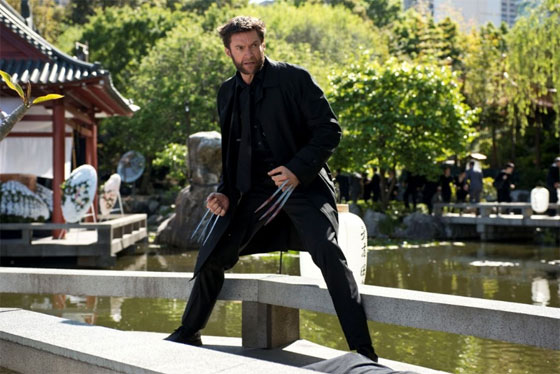 Talking about images, here are lots from Games of Thrones. And I mean lots. There are over 60 stills!

Doctor Who gets 2 covers on Entertainment Weekly! 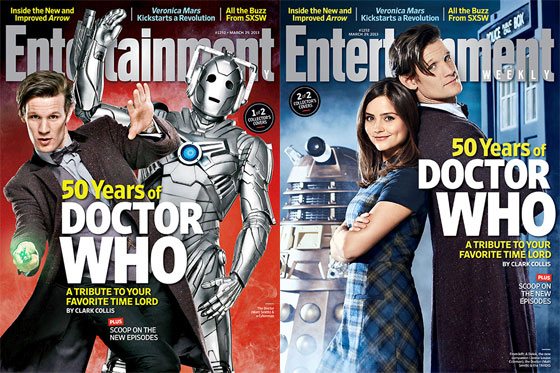 Here’s an interesting feature of G.I Joe comics apropos of the soon-to-be release G.I. Joe: Retaliation. It’s been a long way to go from that cutesy-looking G.I. Joe from the 40’s.

We have some rumors regarding on the Marvel’s upcoming animated series. Avengers Assemble is expect to run for at least 2 seasons (yay!), because there’s positive talk about it and even demands for toys. There’s even talk that it would be longer than 52 episodes. The news are not so good for Hulk and the Agents of SMASH. Poor guys got negative reaction and low demand, so just once season for them. And a short season at that! They could get only 13 episodes instead of the usual 26.

Game of Thrones gets 3 covers from TV Guide! And pretty pretty pictures!