Tom Hiddleston has joined Instagram! And his first image is, of course, Loki! 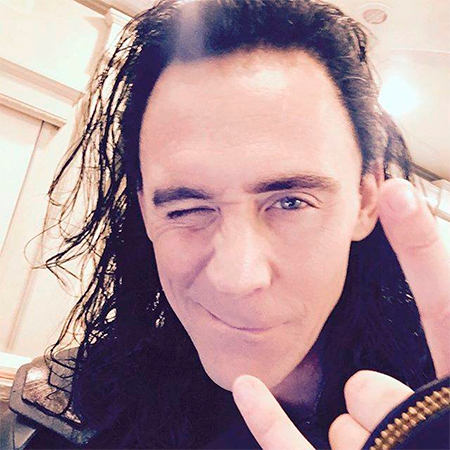 John Boyega was the competition judge at Microsoft’s Imagine Cup, and afterwards he got interviewed where he talked about about tech, cyberbullying, and Pokemon Go! Homeboy caught a Pikachu on the set of Star Wars~

I do have the app. Currently at level 5, CP levels are looking good. I found a Pikachu at Pinewood Studios while filming Star Wars. I told EVERYBODY. “I got a Pikachu!” I was the most popular kid on set for like a day.  […] I was in Boston a few days ago and I thought there was like a fight going on, there were so many people crowding… I was like, what’s going on ? Oh, they’re just playing Pokemon. It’s great the ways technology has brought us all together. It’s a very interesting time.

Remember all those American Horror Story season 6 teasers we showed? Only one of them is accurate!

Every year, we lay out the themes and the new genre Ryan [Murphy] is going to be approaching. We thought it’d be fun [this year] to keep it a mystery—so we are. […] There are many more trailers than you’ve actually seen for hypothetical seasons of American Horror Story. Different genres, different places. One of them is accurate; the others are all misdirects.

Here’s the frankly fantastic Luke Cage trailer! Totally ready for September 30th! And yes, this is the second time I mention the premiere date, just so you don’t forget!

There will be a new Star Wars: The Force Awakens Blu-ray, the four-disc “3D Collector’s Edition”, that will feature J.J. Abrams commentary, some never-before-seen deleted sequences, and more! 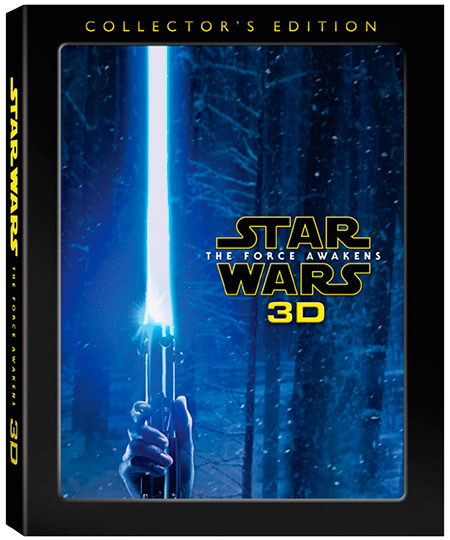 At the Television Critics Association’s press tour in Beverly Hills, Bryan Fuller revealed a lot of fresh information about Star Trek: Discovery. Like it’s set 10 years before Kirk, and will bridge the gap between Enterprise and the original series. Like while the lead character is female, she ain’t the captain but a “lieutenant commander with caveats”. Like there about seven lead characters. Like there will be robots. And like “absolutely, we’re having a gay character”. 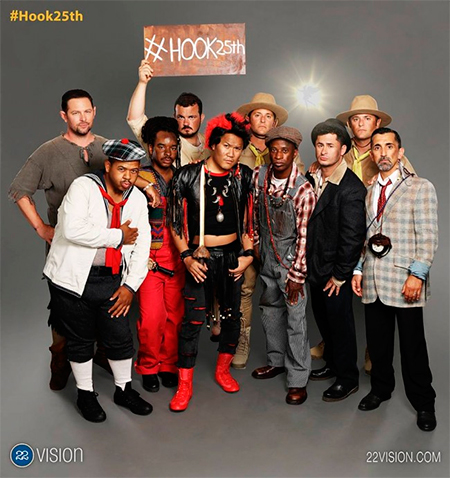