The Fangirly Diary of a Geek Girl: I’ve been too long I’m glad to be back

Greetings, my fellow geeks. This week we have movie news, TV news and comic book news… but most importantly Robert Downey Jr. has been around promoting Iron Man 3, and that’s why we have AC/DC lyrics on the title~

We have a couple of promos for Doctor Who‘s latest episode called Cold War. The Doctor and Clara spend some “fun time” in a Russian Soviet submarine in the 80s. Yay~

S.H.I.E.L.D. gets a new name and a new synopsis. Now it’s called Marvel’s Agents of S.H.I.E.L.D. Damn, ABC. I get the “Agents of S.H.I.E.L.D.” part, although the plain S.H.I.E.L.D. was way more awesome, but adding “Marvel’s” is a tad too much in my opinion. Anyway, synopsis says it’s all about Agent Coulson and this team he has put together, and I already like it. Also:

Prepare for an epic adventure that showcases the hope and wonder of the human spirit. This is a world of Super Heroes, aliens and the unusual – of action, spectacle and world spanning stories. The show will speak to the human condition through the lens of our very human, non-powered S.H.I.E.L.D agents – that together we are greater than we are apart, and that we can make a difference in the world.

Apparently, Guardians of the Galaxy would be set in the future. The year 2045, to be exact. And will be shot in England. Damn, UK is doing good with Marvel!

The Queen gets an honorary BAFTA as “most memorable Bond girl” from Kenneth Branagh. Welp, that’s cute! 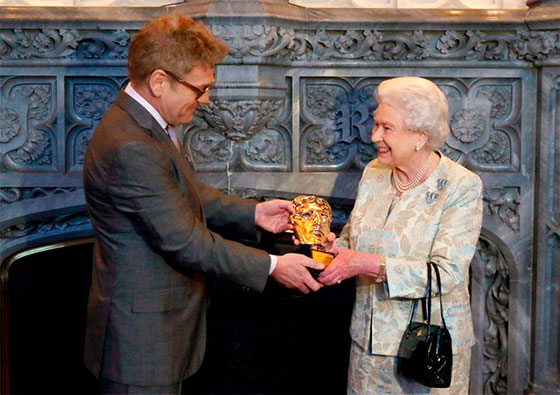 Andrew Lloyd Webber will turn School of Rock into a musical, and I am ok with this.

Game of Thrones has a new promo for their 3rd episode of the 3rd season. Things get ominous… yep, more ominous.

Wang Xueqi talks about his character, what he liked about being in Iron Man 3 and cultural differences:

This discrepancy could pose some problems. For example, when I did certain things while we were filming, people would laugh. I would think, did I do something wrong? But they said, ‘No, it’s just that it looks cute’. This is what I mean when I talk about cultural differences.

More Star Trek Into Darkness stills! Now in hi-res! Yay! I still wonder about those villains in glass prisons… what if they want to go to the bathroom? 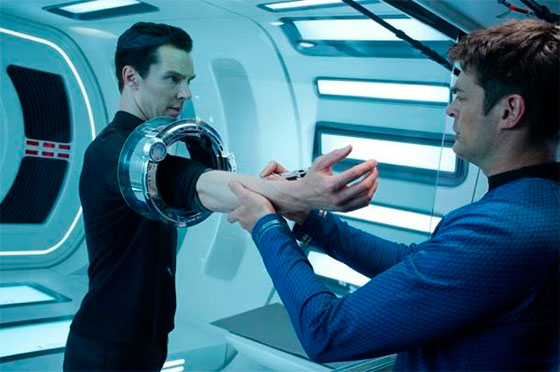