The Fangirly Diary of a Geek Girl: It’s the Lion King cast and it moves us all~

Greetings, fellow fangirls and fanboys! This week we saw the full cast for the “live action” of The Lion King, and, besides the usual geeky news, some people are very optimistic about how many years their franchise will last. Here’s how the week started:

I never knew that Blu-ray Magazine existed, and yet they manage to get individual (and collectible!) covers for all the Justice League members… except Superman because marketing. Here are my favs: 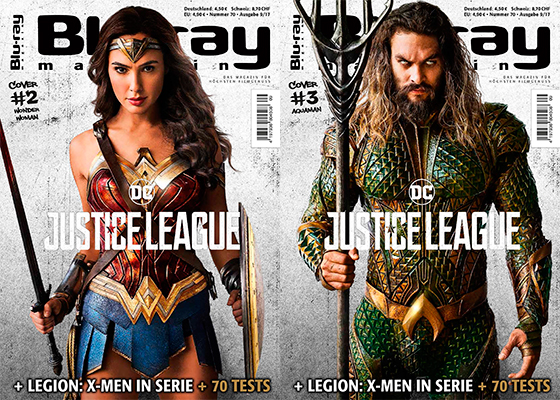 Did Adam Driver just spoil Rey’s backstory in Star Wars: The Last Jedi during this interview with GQ? They surely seem to think so, but it is not explicitly said by Driver. Maybe he’s just awkwardly talking about Leia and what was revealed in the Bloodline book. Damn you, Kylo Ren! You better have not ruined this for me!

You have, also, the hidden identity of this princess who’s hiding who she really is so she can survive and Kylo Ren and her hiding behind these artifices.

In box office news, Thor: Ragnarok debuted to almost $108M from 36 international markets, and that means it actually overperfomed. Get money, Taika! The film debuted 4% ahead of this year’s Guardians Of The Galaxy Vol. 2 and 22% above Doctor Strange which opened about the same time last year.

Check this international poster (and trailer) for Star Wars: The Last Jedi. It seems Japan think Rey is the evil one if they follow the “Villains Looming at the Back of Posters” conspiracy. 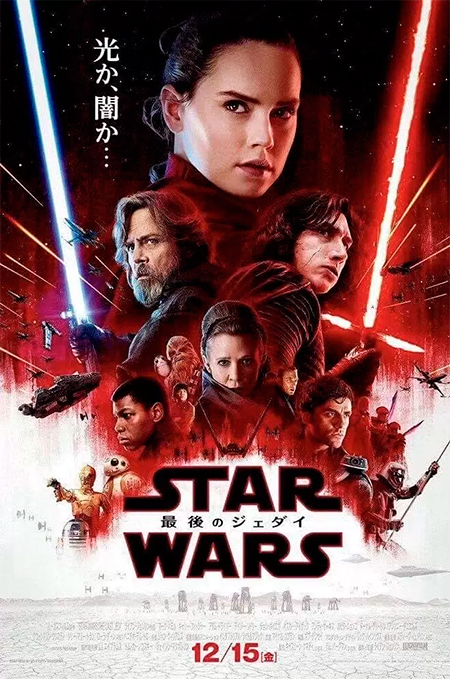 Keeping up with the theme, Empire Magazine had a brief interview with Neal Scanlan, Oscar-winning dude in charge of the Creature Workshop for Star Wars, where he talked about the new creatures that might get their own toys… or at least I am wishing for one of those crystal foxes seen in the trailer:

The theory is they’ve fed off this planet for so long that their fur has become crystalline. They’ve taken on the very surface of the planet they live on.

In “reportedly true” news, Ron Howard has reshot “nearly all” of Solo: A Star Wars Story, which has led to the budget almost doubling. Also, Warner Bros. is waiting to see if Justice League makes bank before making Flashpoint… and it kinda makes me want Justice League overperforms. But then, more than that, I want it to be good.

Henry Cavill admitted that the DC film universe “hasn’t worked”, that it “hasn’t given everyone that sensation which superheroes should give the viewer”. But hey, we have Wonder Woman which, according to Cavill “was the first step in the right direction”. Well, thank you for your candor, I guess.

We are finally getting new Steven Universe episodes! But not on the TV! Say what?! Yep, the latest batch of Steven Universe drops on November 10 on the official Cartoon Network app.