The Fangirly Diary of a Geek Girl: Infinity feels~

The Marvel Experience is an interactive tour that I have mentioned before. Well, we finally know the roster of Marvel heroes that will be part of it: Iron Man, Cap, Thor, Hulk, Fury, Maria Hill and Black Widow we have Spider-Man, Wolverine, The Vision (who will debut in Avengers: Age of Ultron), Iron First (who’ll have his own Netflix series next year), along with Black Panther and She-Hulk. Needs more Captain Marvel tho! 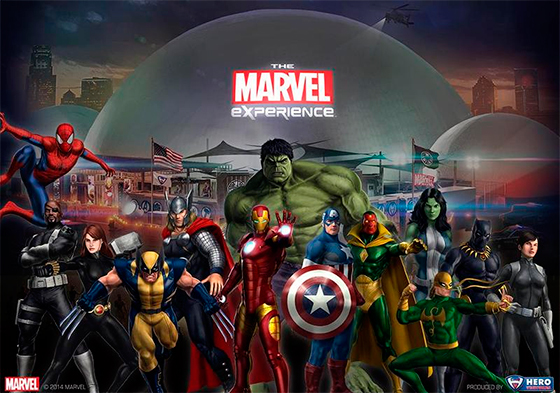 Robert Downey Jr. talked about the finale of Avengers: Age of Ultron and it seems we are up for a treat. The kind that gives you “chills”.

And so without giving too much away, I think, and why I generally just kinda like stamped it when the first draft came in is ’cause I thought, “Oh wow, it didn’t fall into that trap.” And I read the last page and I got chills for a reason I definitely can’t explain.

Mark Ruffalo also talked about Avengers: Age of Ultron and had much praise to give around for his co-stars, specially for the characters Vision and Ultron~

The Vision is the Vision. He is so dope, and he’s my baby. [Laughs] Yeah, he’s pretty incredible. The idea of him and where he comes from. He’s very independent. It’s a really great character. Yeah, people are going to love the Vision…and Ultron is amazing. He’s amazing. It’s really good. 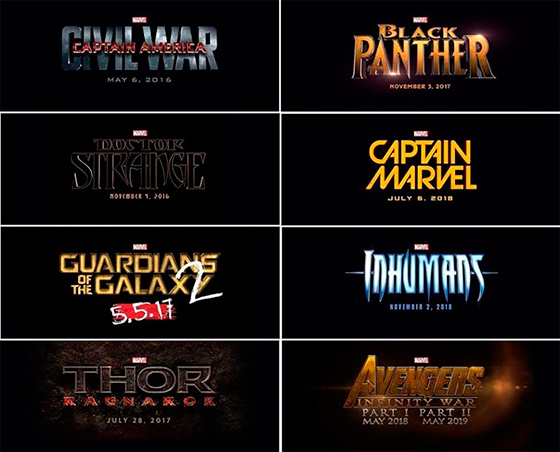 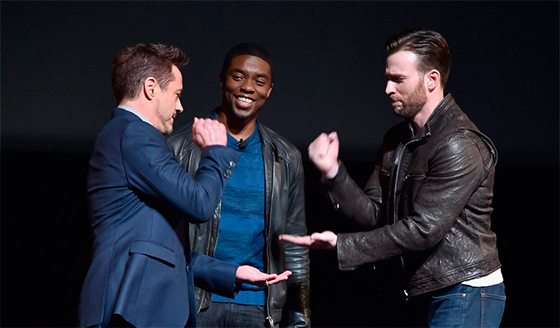 So yes, after that, Chadwick will be heading the solo adventure of Black Panther. And rumor has it that “he’s signed a lucrative five-film deal that begins with 2016’s Captain America: Civil War continues through Marvel’s just-unveiled Phase 3 line-up”. Besides that, Marvel also released a great piece of Black Panther concept art: 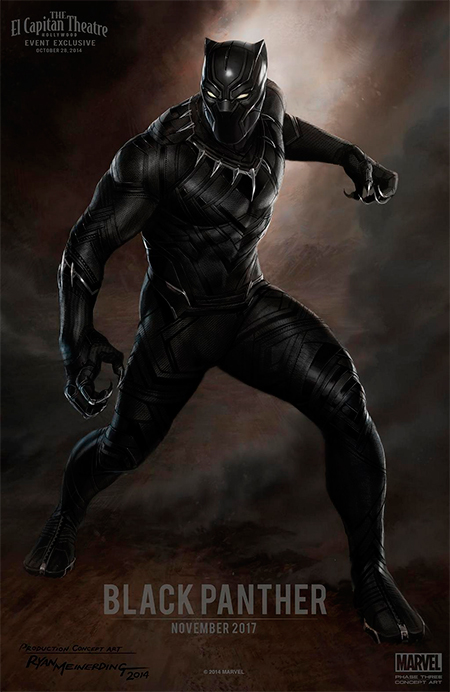 And now it’s the turn of Kevin Feige. He starts explaining how this Civil War works on MCU:

Something happens, perhaps it’s cumulative for things that have happened though all of the movies leading up to this point. It has made the governments of the world say “we need to have some oversight of these guys. They need to report to somebody. So it becomes more… it falls under that umbrella, rather than “you have to take off your mask.” It’s not about the secret identity thing, as much as it is about, overall, who reports to who, and who can agree to oversight committee.

Then he talked about general things like, no, Hulk and Black Widow won’t have solo movies but will have supporting roles here and there. I guess that also includes Hawkeye, but nobody is asking for a Hawkeye solo movie so yeah. He also talked that while there are a lot of superhero movies in the making by other studies, they will just focus on what the can control, “which is the quality of the pictures”. Oh yeah, also Benedict Cumberbatch ain’t confirmed yet for Doctor Strange, and also nobody is for Captain Marvel… who is totally Carol Danvers and not the guy Captain Marvel we had before.

And then we had the Avengers: Infinity War trailer, which it has no new footage except for an image of Thanos with the Infinity Globe. Yay for teasers of movies four years away!