Michael Fassbender is a GQ mofo and demostrates it by showing up on the cover. Dayum! 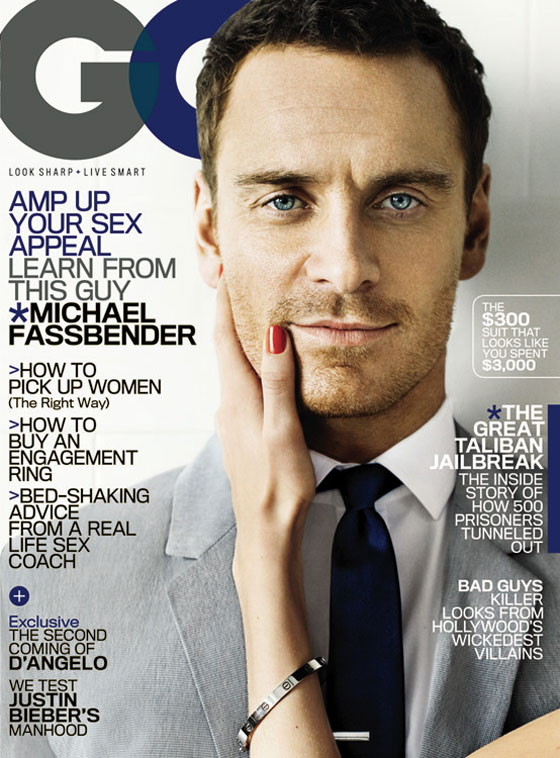 Inside we have an interesting interview where he talks about his movies (like Shame or the upcoming Prometheus), as well as personal stuff. It also includes gorgeous (and kinda NSFW) pictures taken by Mario Testino.

Also, the first promo images and synopsis for Elementary are here… and while it does sound interesting, it also looks like they just created a classic “Genius and Partner Show” and slapped Holmes’ and Watson’s names on it. The preview looks good though, although I am still bitter Lucy Liu didn’t get to play Holmes instead of Watson.

Back to The Avengers (yes, there is still The Avengers news), Joss Whedon is torn on directing The Avengers 2. Oh no, you go direct that movie or I’ll spank your punk ass, Whedon!

Whatevs, Robert Downey, Jr. is gonna get paid $50 million anyway — or so they say — thanks to box office bonuses and back-end compensation. His reps clearly know how to do their jobs!

What are his not so rich costars up to? Well, Chris Hemsworth was last seen with his wife and baby walking around in London… sadly you cannot see India Rose, since she is under a pile of baby blankets.

Scarlett Johansson, on the other hand, has her picture taken while sporting a Janet Leigh look for the upcoming Hitchcock movie. As you can see, she looks gorgeous as usual. 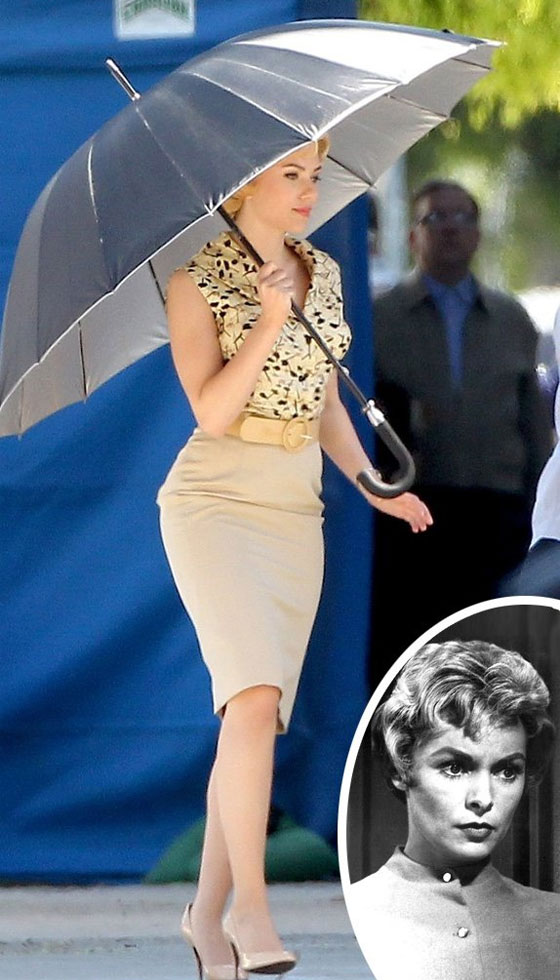 And Tom Hiddleston? Here’s the first clip of Henry V, where Tom as the title character tells the French herald he won’t surrender. If my Shakespeare doesn’t fail, Henry’s famous speech in Agincourt is soon to happen!

Talking about Shakespeare, Hiddleston and Ewan McGregor Tweet each other with the lines of their respective characters, back when they did Othello at the theather.