Happy Birthday to my Posh Alien Prince who still doesn’t know how to do the Vulcan Salute, Benedict Cumberbatch! 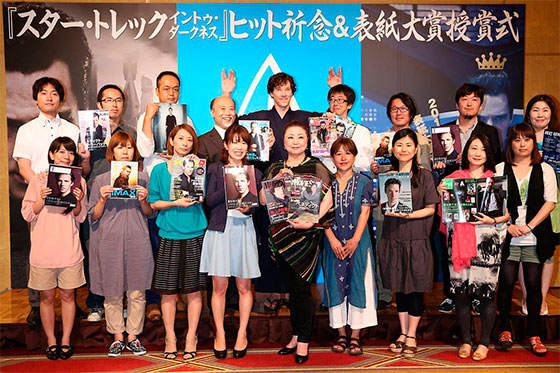 OMG Peggy Carter is awesome and I can’t! Here’s a clip to Marvel’s one-shot Agent Carter. And here’s a positive review! 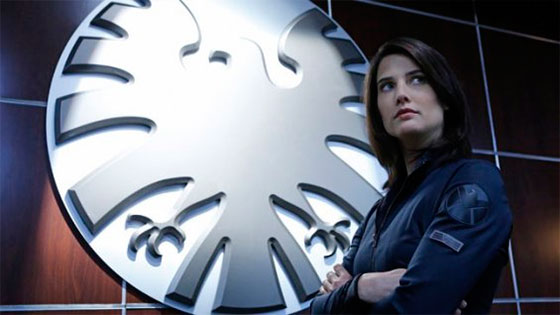 Talking about that pilot, the lucky bastards at Comic-Con also got to watch it in its entirety. Here’s Entertainment Weekly’s recount of the story! TL;DR? It’s good!

Aaron Taylor-Johnson talks about the possibility of being Quicksilver in The Avengers 2:

I don’t think I can talk about that, but it really is an exciting prospect. [QuickSilver] has a really interesting character and background. In fact, my wife just went out and bought… it’s like a really, really old vintage [comic] with the first time Quicksilver’s ever been on the cover.

Bryan Singer talks about X-Men: Days of Future Past, and how its storyline will try an flush out their cinematic universe.

It’s an original story, but it’s based on ‘Days of Future Past’. It takes into account all of the films so far and doesn’t go crazy trying to tie them together, but establishes a timeline and flushes out the universe.

Talking about that movie, OMG a sentinel from the future! 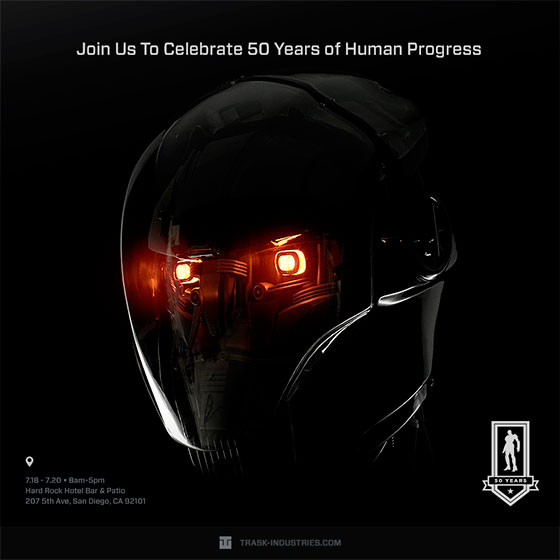 Let’s talk a lot of The Amazing Spider-Man 2 with the possibility of the Sinister Six. Apparently, it’s a “not yet”, according to director Marc Webb.

People are very enthusiastic, and they’re curious, but it’s really difficult to let people get into that theater for the first time and experience it with that sense of awe and curiosity. I think that’s tragic. But … I’m a fan of The Sinister Six. I’ll say that. I think if you pay attention to the second movie, you’ll see hints of what’s to come.

Dane DeHaan talks about his character Harry Osborn, and about the Green Goblin.

I don’t know what I think about the Goblin as a villain…he’s a villain and he exists within the Spider-Man Universe! [Laughs] He’s a good villain. I don’t even really know what that would entail, but I’ve been through a lot of prosthetics before for Chronicle and it’s not the most pleasant experience, but it can be…you know!

BTW, that The Amazing Spider-Man 2 panel was awesome. Mostly because Andrew Garfield went all method and was at the panel as “Spider-man”… again. Yeah, he did that last time too.

They also showed footage and here’s the description.

Vikings panel at SDCC! Is this the first series from History Channel on Comic-Con? Whatevs! So Travis Fimmel got asked why did Ragnar cheat? His answers shows his awareness of fandom~

Why did I cheat on her? Because it was in the script. I would never do that. You all had no problem with me wanting to sleep with Athelstan, but as soon as I see a pretty princess, you get upset … Ragnar’s all about his legacy, he wants as many kids as he can get, he wants them to be proud of him and follow in his footsteps. But it was definitely hard for him.

OMG awesome Gail Simone is going to write a Tomb Raider comic? Yup, under Dark Horse’s banner for next year!

All we’re doing here is showing the journey—how does a British schoolgirl become this adventure icon, this magnificent, dangerous woman?

–
And that’s it for the week. Before I go, here’s some trailers from series I might watch that premiered at Comic-Con, Hulk and the Agents of S.M.A.SH., The Legend of Korra – Book 2, and The Walking Dead season 4.