So, Benedict Cumberbatch and Martin Freeman couldn’t be at SDCC. But they did send an adorable/lolworthy video, where Benedict totally spoils how he survived the fall at Sherlock series two!

Here’s the complete info of Sherlock‘s panel, where lucky bastards got to watch a clip from episode two of series three. Also we are totally getting a series 4 when both Martin and Benedict are free to do it!

There is definitely going to be a fourth series, we just haven’t decided when we’re going to do it…I think as long as everyone wants to keep doing it, we’ll keep doing it.

Talking about Benedict, he’s happy about his Emmy nomination! He’ll spend his birthday in Ibiza, officiating a gay-jewish wedding. I still have no idea how he gets to officate a wedding.

What an amazing honour. I have just landed back in the UK from New Zealand via Japan and am about to board another plane so not sure if this nomination is just the result of too many G+T’s from the drinks Trolly and dreadful jet lag and may not exist in the morning.

Here’s how other starts reacted to their noms. I’m still forever pressed Hannibal got zilch. Bastards.

Dawn of the Planet of the Apes website is here and we have some artwork!

LOL, I love how possesive Hugh Jackman is of Wolverine~

Wolverine is like Bond. These roles are greater than I am as an actor. It will always live on and outlive me. It’ll be passed on, and I’ll be in the old people’s home, showing my old movies and telling anyone who will listen that I was much better than whoever is playing it now.

Also here’s the description of The Wolverine‘s supposed mid-credit scene, which would totally tie this movie with X-Men: Days of Future Past.

Talking about that movie, here’s some promo pictures and they include our first look of Omar Sy as Bishop! 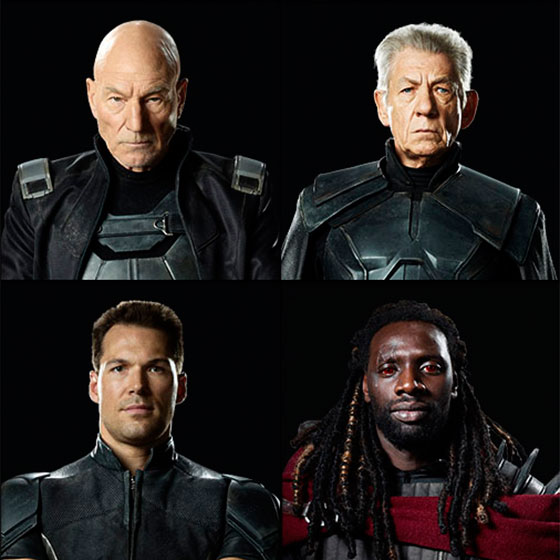 Also, rumor has it we might get Apocalypse in the X-Men movie universe, to which I say OMG that would be epic!

Family Guy and The Simpsons crossover for 2014? Not sure if want!

It doesn’t matter in the least to Homer that Peter is (in his jaundiced eyes) albino — in no time, the plus-sized pals are drinking brews and debating whether Duff or Pawtucket is the better beer. Meanwhile, Stewie is charmed by Bart’s old-school mischief; Lisa makes it her mission to find Meg’s talent (good luck with that!); and Marge and Lois become bosom buddies.

Here’s the new Harry Potter cover, this time for Harry Potter and the Half-Blood Prince. There’s only one cover left and it will be appropiately revelaed on July 31st (Harry Potter’s birthday for the muggles who don’t know). 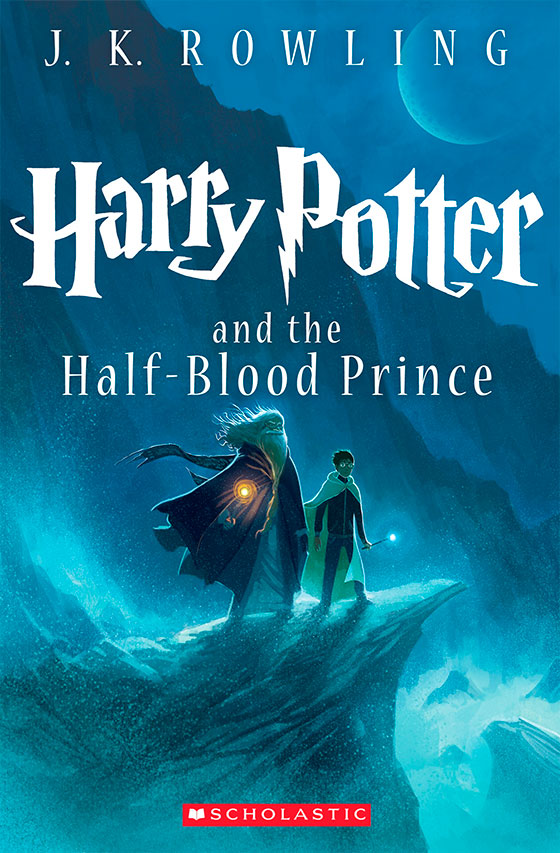