Remember how Zachary Quinto talked about how the newest Star Trek sequel could start shooting in 2014? Indiewire is like “lol no”. The reasons being J.J. Abrams will be too busy with Star Wars next year, and Disney is so not going to let him shoot Star Trek, while he’s prepping the other movie.

OMG those LEGO statues are going to kill me! We have some for Teenage Mutant Ninja Turtles [1], Iron Man 3 and Man of Steel [2]. 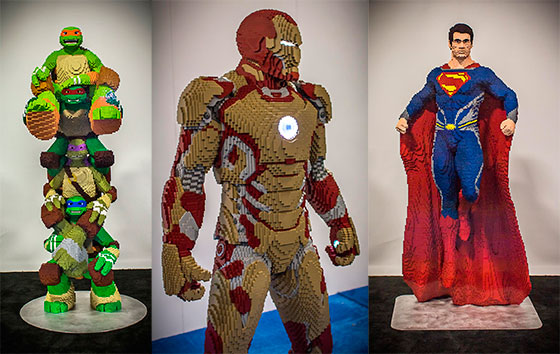 [Wonder Woman]  is such an icon for both genders and all ages and for people who love the original TV show and people who read the comics now. I think one of the biggest challenges at the company is getting that right on any size screen. The reasons why are probably pretty subjective: She doesn’t have the single, clear, compelling story that everyone knows and recognizes. […] She has been, since I started, one of the top three priorities for DC and for Warner Bros. We are still trying right now, but she’s tricky.

Wonder Woman is not tricky dammit. Not more tricky than, say, Thor! Here’s an article that explains better why it’s so frustrating when someone (specially DC’s big bosses) say doing a Wonder Woman movie is “tricky”.

Marvel co-president Louis D’Esposito, and director of Item 47 and Agent Carter, talks about this latest Marvel One-Shot maybe stirring interest in people in female Super-hero movies like Black Widow or even Miss Marvel. He also talks about the Marvel One-Shots that almost were, like Nicky Fury’s, Black Panther’s, and Loki’s…

I’m not gonna lie, when we were developing these [One-Shot] stories I was trying to develop a Loki story. And is he on Asgard? Being on Asgard is very difficult for us to do in a short. It’s just impossible for us cost wise. The short would be 30 seconds, and it’s over. One shot of Loki on Asgard.

So, we could have had more Tom Hiddleston as Loki on a Marvel One-Shot? And you didn’t because you are cheap bastards? Why god why! You could have done it as you were filming Thor: The Dark World! Do we need a Kickstarter for that? 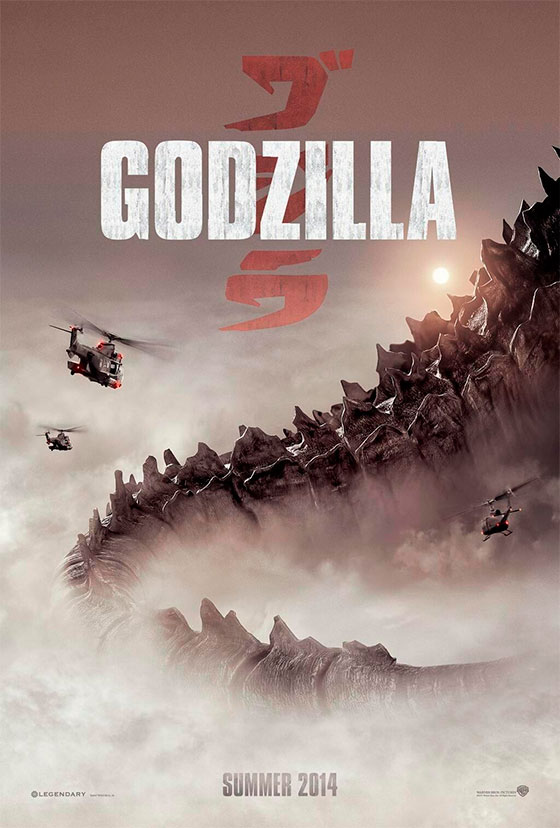 Dawn of the Planet of the Apes new info from an interview with director Matt Reeves, including if the apes talk, where it takes place, how he’s going to make this movie bigger than its predecessor, and the evolution of the apes, including Caesar:

The apes story is a through-the-looking-glass way of looking at what we are. By what’s going on in the internal lives of the apes we are exploring ourselves, our impulses, our society. So much is roiling inside Caesar. He has a rational side separate from the apes, they’re all instinct. We are seeing how Caesar becomes this leader.

OMG Mark Gatiss will be in Game of Thrones! They don’t say which character he’s playing though. Any guesses?

Entertaining Weekly has covers with the main guys of The Walking Dead! Poor Glenn, he gets no respect. Come on, even Carl got a cover!