I really hope this is one of the times Latino Review is wrong wrong wrong. Come on, Marvel, I don’t want Joseph Gordon-Levitt as Doctor Strange thank you very much. I still hope for Viggo Mortensen, even if he doesn’t wanna be part of franchise again.

So, it’s all but confirmed that Peter Dinklage is playing Bolivar Trask in X-Men: Days of Future Past. FYI, Trask is the one who creates the huge mutant-hunting robots known as Sentinels~ 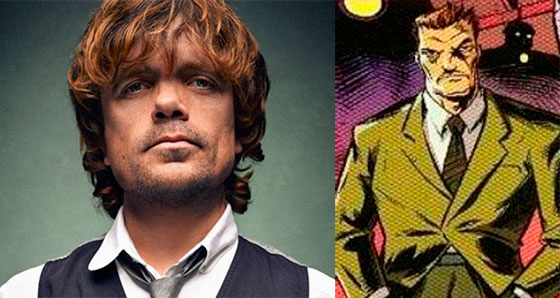 Guillermo del Toro shot three different endings to Pacific Rim, and felt the one with no kiss was the better one. I agree!

When I was working on the movie we had three or four different versions of the relationship between Charlie and Rinko because I wanted to see if I could make a story about two people liking each other without having to end in a kiss. So when I shot the ending we shot three versions. I’ve never done this before, but instinctively I thought we should do three versions. We did one version where they kiss and it almost felt weird. They’re good friends, they’re pals, good colleagues.

And here’s a list of the good, the bad and the weird of said movie, according to Indiewire.

Fox cancels American Dad and I’m pissed. They should have cancelled Family Guy instead! At least American Dad will move to another network. TBS has ordered 15 all-new episodes for the fall of 2014. It’s something~

Highly anticipated (at least for me!) Snowpiercer has been sold to 167 countries. I just hope one of those is mine!

Justice League: War will be the new DC animated movie and those seldom dissapoint! The film will be based on the first arc of “The New 52” Justice League, which focused on the origins of the superhero team. That’s kinda cool! 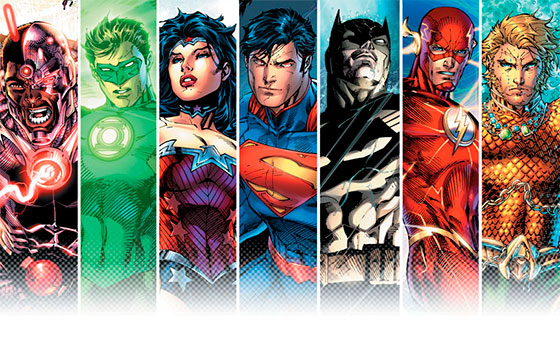 In Season 4, we are definitely focusing on the zombies, showing them as a clear threat, and bringing them back to the forefront to a certain extent. They will be a very present, huge danger that everyone will have to deal with. […] We are bringing in another threat, which is nature itself. I don’t really want to get into specifics too much, but I will say that there is a third uncontrollable, almost undefeatable threat that is going to come in when the characters of the show are at their most vulnerable.

More info on I, Frankenstein from the creature himself, Aaron Eckhart~

It’s a contemporary story about the monster, the unwanted so-called abortion, the aberration, the unworthy son created and thrown out of the house. And he has to go find his soul, find his purpose in life, and he does that in a fantastical world with gargoyles and demons. And these demons are against him and the gargoyles are sort of for him in a way.

And here are said gargoyles and demons (plus the creatures) in these character posters: