Greetings, my fellow geeks. The San Diego Comic-Con (SDCC) started this week, and I’ve been bombarded with geeky news after geeky news. So much that I had to pick and choose what to put in here. And many of them made me a tad emotional. But I digress, this is how the week started: 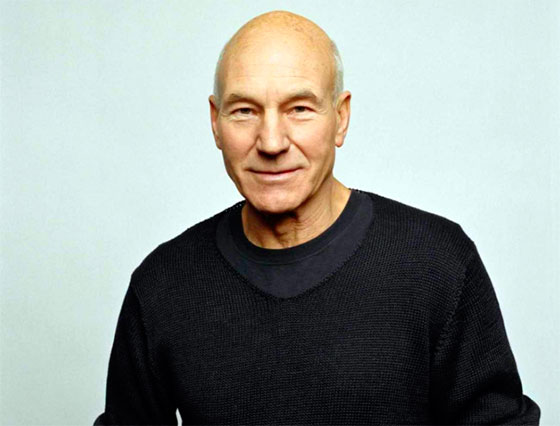 Zachary Quinto is so sure we’ll get Star Trek new movie soon:

Star Trek 3 should be filming, I suppose, next year. It’s going to be made a lot quicker than the last one. That’s the plan, although nothing is confirmed yet.

Yeah, so Pacific Rim didn’t make the kind of money one wishes, which is something I am still angry at US for, but there’s still words of a sequel, and here’s “some educated guessing and speculation” about what could it be about.

More stuff to know about Pacific Rim, such as answers to “why don’t we just nuke the Kaiju?”, how we could have had a Mexican Jaeger, and how each Kaiju has its own name and personality~

Also, for promotion, there was a Jaeger designer app where you could create your own, name it, and stick it in a poster. Here are some Jaegers with unique names… and here’s my fav: 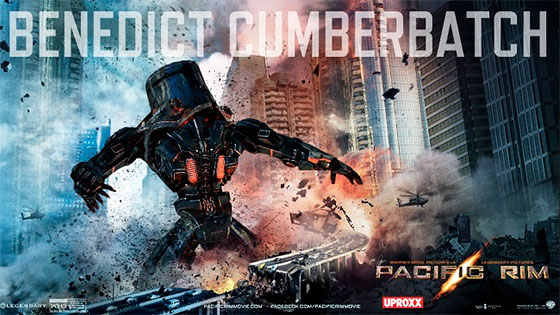 OMG, J.K. Rowling wrote another book under the pen name of Robert Galbraith! It was a 450-page crime novel called The Cuckoo’s Calling, which got good reviews! Sadly, it couldn’t remain a secret forever and this it whast she had to say:

I had hoped to keep this secret a little longer because being Robert Galbraith has been such a liberating experience. It has been wonderful to publish without hype or expectation and pure pleasure to get feedback under a different name. 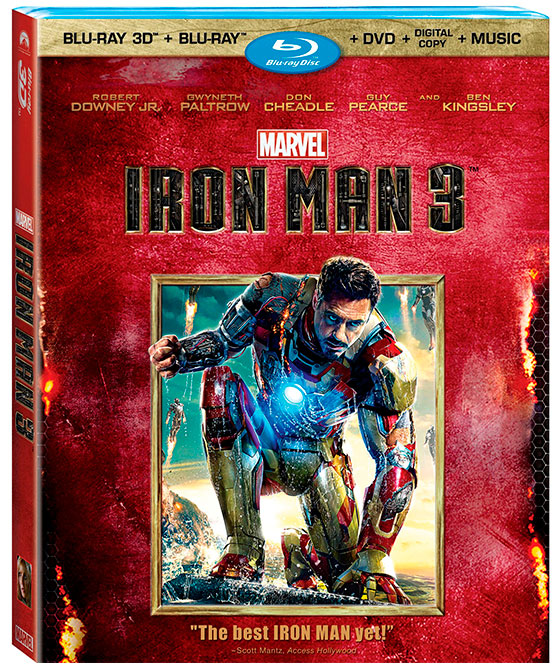 So Benedict Cumberbatch came and went on Top Gear… and this is what we didn’t see on the show as told by someone who was in the audience.