Gravity keeps kicking ass at the box office! The movie got the number one spot for the second week in a row! Yep, it got $123.4 in just 10 days! Congrats to the movie. Even if I still despair because I don’t get to watch it until November. Damn you, local distributors!

So, David Duchovny and Gillian Anderson were at the Paley Center for Media in New York City to commemorate the 20th anniversary of X-Files. And while that made me feel old, Duchovny also said that if it were up to them (and them includes  creator Chris Carter), we will get another X-Files movie~

All the principals are on board. Gillian and I want to do it, so it’s really up to 20th Century Fox at this point.

On NYCC news, Marvel will reprint Miracleman! For those who don’t know, Alan Moore’s run on that comic on the 80s was one of his most seminal work  (next to Watchmen). On the 90s, the comic was handled by Neil Gaiman but he never got to finish his arc. But now, Marvel is not only going to reprint Moore and Gaiman’s runs, apparently Gaiman will finally finish the story nearly 20 years later! Better late than never, I guess~ 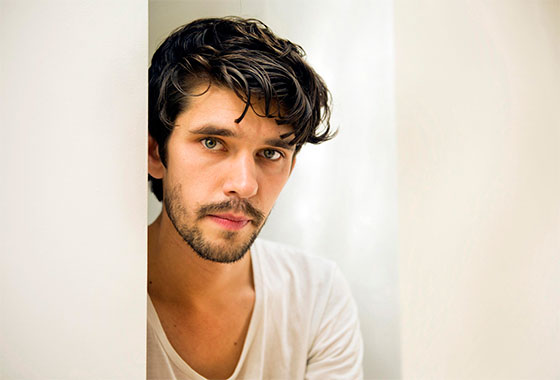 Steven Moffat was at the Cheltenham Literature Festival and, as everyone expected, talked about both Doctor Who and Sherlock. About the first one, this smug Troll King was telling us about we might have missed something about the idea that The Doctor can only regenerate 12 times. About Sherlock, he said that both Benedict Cumberbatch and Martin Freeman had commissioned a fourth series. As in, since they already said to all and sunder they will be making it, they had to tell BBC about it and make it official. LOL. Also, he would “place good money”  that the new series will premiere at the end of this year or at the beginning of the next one.

It was Zack Snyder’s idea. We had approached him about maybe doing a short for the DC Nation program on Cartoon Network. He said, ‘I’ll think about it,’ and then he had this idea to do basically the entire history of Superman in, like, a minute. We said, ‘Okay … whoooo.’ We started working and quickly realized there was no way to do it, even in a minute.

So, that Captain Planet And The Planeteers movie they wanted to make? It will definitely happen! Saving Private Ryan and 2012 producer Mark Gordon will make it so! Dude is on a roll, since he’s also behind reviving the Narnia saga with Chronicles Of Narnia: The Silver Chair!

Variety says that their sources are sure that Joseph Gordon Levitt and Paul Rudd are frontrunners for the title role in Marvel’s Ant-Man. While JGL has more relevance lately, if I had to decide I would rather it be Rudd~

Tom Hiddleston continued his Thor: The Dark World tour in Korea, where he was playfully trying to pull Mjolnir from a rock, sang Michael Jackson’s “Man in the Mirror”, and danced his ass off~