Greetings, my fellow geeks. This week had lots of news, some from NYCC, some more from many geeky movies that will be released soon like Thor: The Dark World and there are even news about an old sci-fi TV show we all loved. Withouth further ado, here’s how the week started: 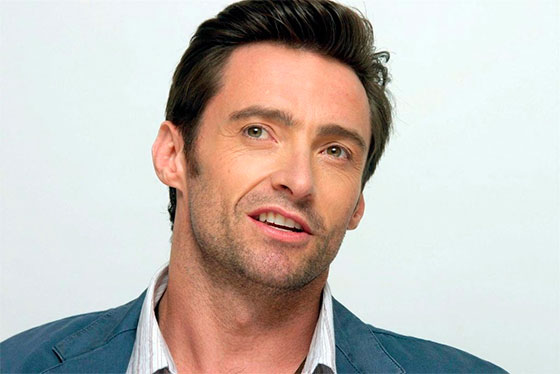 Let’s start with some good news: Charlie Hunnam has seen the light! Dude dropped out of Fifty Shades of Gray movie, and here’s to hoping the movie stays in development hell! It was due to conflicting schedules what with him being on decent TV series Sons of Anarchy~

Now for the NYCC news! MTV renews Teen Wolf for season 4 and nobody is surprised. That show lives off Tumblr girls~ Now only that but we get Wolf Watch, a half hour companion talk show that will follow every new Teen Wolf episode. This reminds me how much I miss Doctor Who Confidential.

At NYCC, some info was revealed about Star Wars Rebels. For one, it will take place 14 years after the events of Star Wars Episode III: Revenge of the Sith. And there will be some characters from Star Wars: The Clone Wars. And then they ominously said they won’t be afraid to kill characters. Because they are evil like that. Also, the Stormtroopers of the original trilogy are not clones, but many were trained by them. Welp, thar explains their sucky aim, which wasn’t as terrible in the first trilogy or the TV series. Also, here’s a first look at The Inquisitor, whom with a name like that, could only be Star Wars Rebels‘ main baddie. 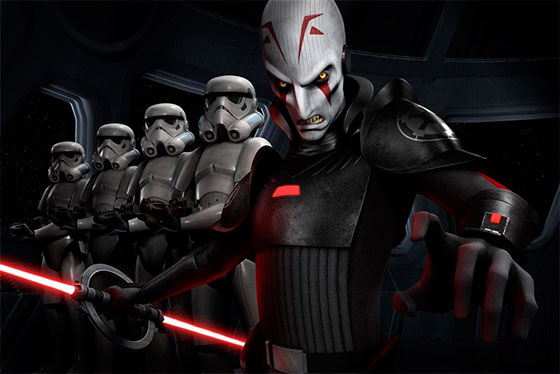 There was a panel about Agents of S.H.I.E.L.D. and among the many questions, there was one about if the metahumans we have seen so far will come back later on the season. This is what producer Jeph Loeb had to say:

Wouldn’t that be great?. There is a plan – you don’t have to wait five or six years to find out if it’s an island, or if it’s a turtle.

Now, in the “Inhumanity & All-New Marvel Now” panel, there was lots of info about the new Marvel comics and what will happen with the current ones. We’ll get All-New Invaders and apparently The Runaways will feature some in Young Avengers. Also, now we know why Tony Stark is such a jerk to Steve Rogers~

It’s because they love each other. Tony feels like he gave that world for Steve… sometimes you have to sit somebody down if they’re doing the wrong thing.

Here’s the first look at Avatar at Disney’s Animal Kingdom, brought by the first-ever D23 Expo in Japan. Whatever you think of that movie, you must admit Pandora looked pretty, and if this concept renderings show up the reality, then this attraction will be very pretty indeed! 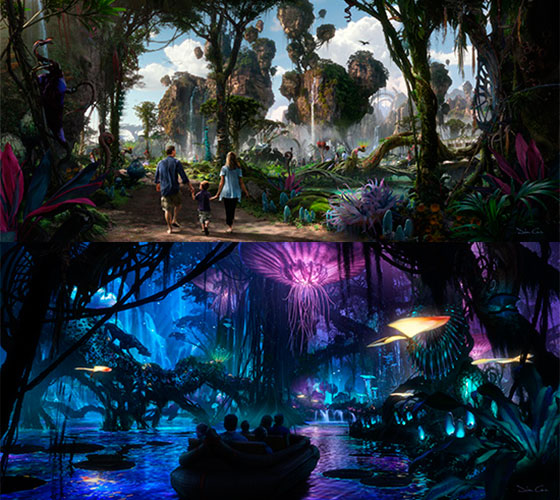 And we have another Wizard of Oz-themed TV show in the works! Yep, this is the fifth one! It is called Red Brick Road, and is described as an “edgy, Game Of Thrones take on the world of Wizard Of Oz“. The titular red brick road is an alternative road to the well-known yellow one. And in this series, Dorothy will see where it leads to. The other four shows are the dark drama Emerald City, the medical soap Dorothy, the revisionist and based on a YA novel Dorothy Must Die, and the fantasy action mini-series Warriors Of Oz.

Finally, here are some images taken from the Thor: The Dark World calendar. And Tony Curran (Gladiator, Underworld: Evolution) is to be Bor (Thor’s grandfather), this means flashback time! We will surely see him butting heads with Malekith back in the day~