Greetings, fellow fangirls and fanboys! This past week, a couple of geeky movies get their directors, as well as some new stuff on Thor: Ragnarok and Star Wars: The Last Jedi. Also, one of the best animated series had its 25th anniversary. Here’s how the week started:

The novel Phasma by Delilah S. Dawson was released in Force Friday, and Nerdist already had the details! So, here are some juicy spoilers including that Phasma grew up in a Mad Max kind of world and basically suffers from chronic backstabbing disorder. Also, nobody likes sand. Man, Phasma and Brendol Hux could join Anakin Skywalker and bitch about sand all day. 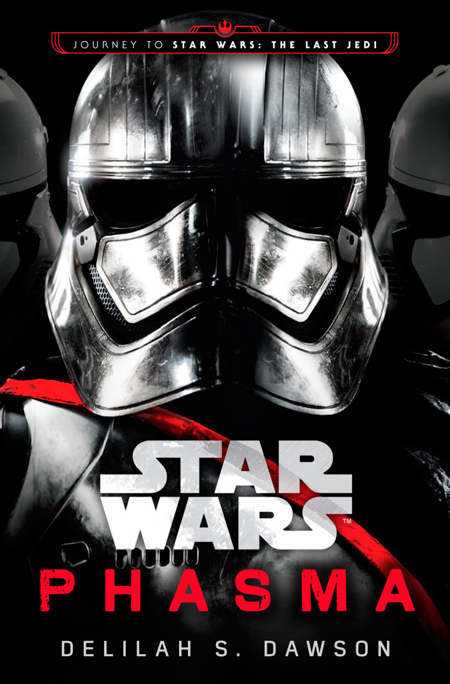 There’s a new addition to the Han Solo movie that Disney should just give up. It’s Paul Bettany! Ron Howard shared the news on his Twitter account~ No elaboration on who he’s playing, but considering Michael K Williams wasn’t able to return for additional shooting due to scheduling issues, well then…

MoneySuperMarket sure have interesting adverts, and continuing with the Epic Skeletor theme (the first one had the He-Man and The Masters of the Universe villain dancing through the streets of UK to Fame), we now have He-Man and Skeletor doing the famous dance scene from Dirty Dancing. Here’s the advert and the behind-the-scene. And yes, they do the lift~

Empire magazine shared their newstand cover for Star Wars: The Last Jedi in all its holographic glory! Luke and Rey are rocking the hobo chic look! 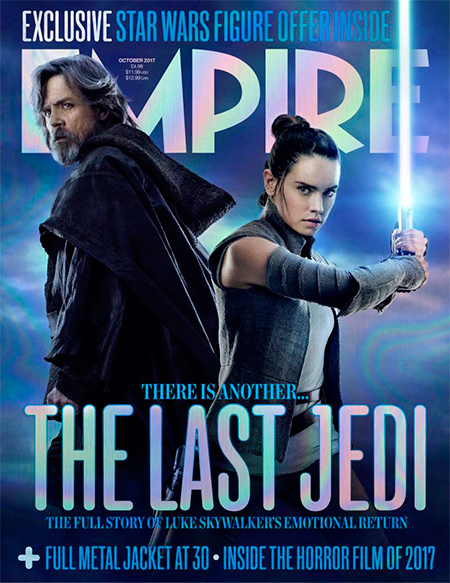 We also got a poster featuring most of the main characters together, and another one with new shot of Rey facing-off Kylo Ren. There’s also some officially commissioned portraits done by Brian Rood, and they are seriously pretty! Check out Leia and her disappointing son: 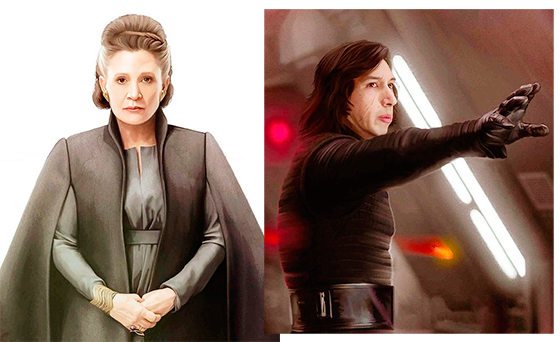 Here’s the trailer for Strike: The Silkworm, the 2-episode adaptation of Robert Galbraith (a.k.a. J.K. Rowling)’s second book “The Silkworm”. This is the synopsis: