The Fangirly Diary of a Geek Girl: Harry is done now~

In the most interesting casting choice of the Netflix adaptation of the manga Death Note, Willem Dafoe will get to voice Ryuk the Shinigami. And you know what? That quite fitting as far as voice is concerned. But I do wonder how they will adapt Shinigami (aka gods of death) in general, and Ryuk in particular, since that’s the one aspect of the manga that is truly Japanese. Oh well, guess I will wait for 2017 and see for myself.

Check out Tyler Hoechlin recreating the iconic moment where Clark Kent takes off his clothes to reveal not a chiseled naked chest, but Superman’s costume, in this new Supergirl set snap of excellent quality~ 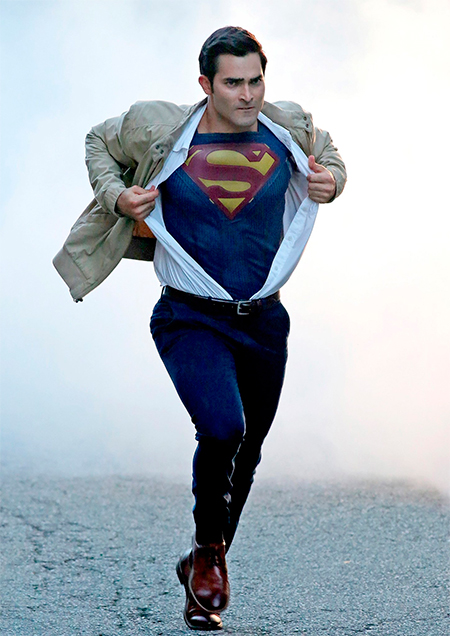 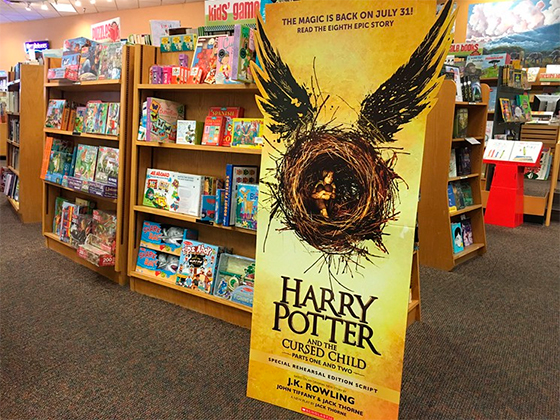 Talking about Harry Potter related things, Warner Bros. announced that Fantastic Beast and Where to Find them sequel has a release date: November 16, 2018.

And for something different, some news surrounding Rogue One: A Star Wars Story. Seems Tony Gilroy, uncredited writer for the upcoming film, will supervise Rogue One‘s post production, with “input” from director Gareth Edwards, who will remain as “the face” of the film. Well, it’s not the first time this has happened between the two men, Gilroy also helped Edwards with Godzilla for Warner Bros. Guess the drama from Rogue One never ends, and I just want a good damn movie, which is at the same time different from the other regular Star Wars movies. Is it too much to ask, Disney?!