The Fangirly Diary of a Geek Girl: Harry is done now~

Greetings, fellow fangirls and fanboys! The week there have not been many news expect those regarding the latest Harry Potter adventure, and Suicide Squad! Still, we have some promos, casting news (hopeful and real), and more! Here’s how the week started:

It’s confirmed! Game of Thrones will end with season 8! HBO programming president Casey Bloys said that’s the showrunners’s “very specific plan” (and if it were up to him, he would have milk it up to 10 seasons)

Doctor Strange promo art looks appropriately trippy. Is that what we want in things we could be checking everyday, like licensed calendars? Damn right! Also, the Posh Alien Prince, Benedict Cumberbatch, looks good (maybe even better?) in the art. 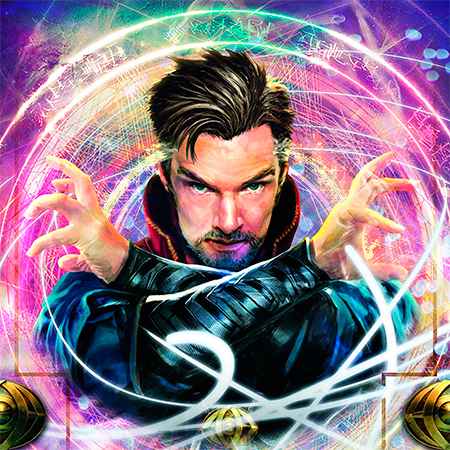 Harry Potter and the Cursed Child screenplay (and eight book in the saga) was released! And during the opening night of the Harry Potter and the Cursed Child stage play in West End the day before, J.K. Rowling told fans that she’s finished with the series… Well, considering she never wanted to write another novel, and just wanted to “give the fans something special”, I guess that’s fine~

[Harry] goes on a very big journey during these two plays and then, yeah, I think we’re done. This is the next generation, you know. So I’m thrilled to see it realized so beautifully but, no, Harry is done now.

Amazon released a new set of stills from The Tick, you know, the cult superhero comedy series which we’ll get to see on August 19. The cool part? Our first look at Jackie Earle Haley as The Terror, whom, as you can infer, is the super villain (and the leader of the evil league in the comics). 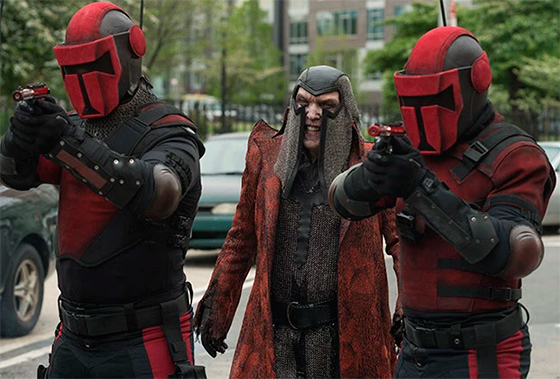 Steven Moffat said that Peter Capaldi will remain in Doctor Who after series 10! And for how many seasons? No idea. Just that Capaldi is loving the role and there’s no reason we worry he will leave just because Moffat will. Good. I do want to know what new showrunner Chris Chibnall will do with him!

The departure of a showrunner doesn’t mean anything to the audience. Most of the audience doesn’t know that I exist, so they’d go blank if I attempted to wave goodbye to them. Oh, the embarrassment that would be. So I’m damned if I’m imposing my departure on the show. I just want to do a good one, before I hand over to Chris [Chibnall].