Habemus confirmation of Wonder Woman‘s villain! And yes, it is Ares. And he wants to annihilate humanity via deadly gas. But why does he hate us? He’s jealous because Zeus liked us more… before he killed him that is.

Peter Dinklage might be in a “key role” in Avengers: Infinity War. Guess that means his brief X-Men gig is over and done with.

Here’s our first look at Marvel/Netflix’s The Defenders, courtesy of Entertainment Weekly. Not only it is the cover story, but we got a nice gallery of new pictures of with all the heroes, the villain and some supporting characters. Talking about the villain, Sigourney Weaver plays Alexandra, who is an “utter badass”, according to showrunner Marco Ramirez.

Sigourney is the kind of person you can buy as the smartest person in the room, who you can also buy as a person holding a flamethrower. Her character is a very powerful force in New York City. She’s everything Sigourney is: sophisticated, intellectual, dangerous. 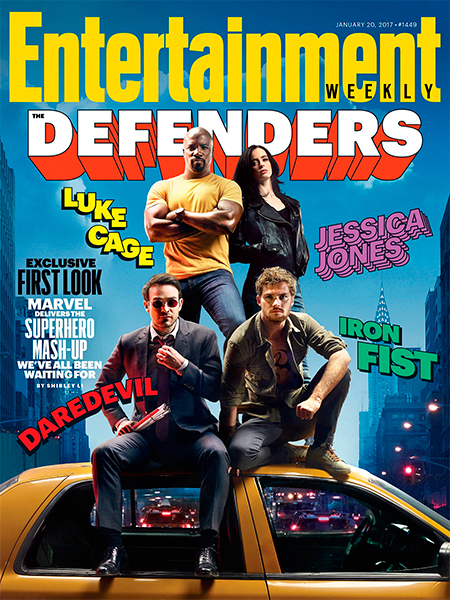 According to sources close to the production of ABC’s The Inhumans TV series the casting character notes confirm that the show will concentrate on the Inhumans royal family. That’s fine and dandy, and frankly not a surprise, but there’s something missing in those casting notes… where the hell is Lockjaw, their huge teleporting bulldog!

In DC news, David Goyer and Justin Rhodes are writing the script of Green Lantern, based on a story by Goyer and Geoff Johns, who will also serve as producer. But why Goyer, DC, why? Anyway, the film would center around Hal Jordan and John Stewart. Yay for John Stewart! According to Deadline, this is described as Lethal Weapon in space, and it’s based on John Stewart’s comic book origin story.

There was this rumour that Disney already started negotiations with Carrie Fisher’s estate about the continued presence of Leia in the franchise. But StarWars.com stated that “Lucasfilm has no plans to digitally recreate Carrie Fisher’s performance as Princess or General Leia Organa”. At the time of Fisher’s death she had completed all of her work on Episode VIII, and General Organa was rumored to have a big part in the yet unfilmed Episode IX which led many to believe that the negotiations are about recreating her likeness digitally like they did with Peter Cushing in Rogue One. I do wonder what will they edit out of Episode VIII in order to not write themselves into a corner by the time Episode IX comes out.

Rogue One: A Star Wars Story, like other Star Wars movies before it, is getting a comic book adaptation! The six-issue Marvel comic will start in April, with Jody Houser as the writer and Emilio Laiso as the artist. And according to Houser, “the comics will definitely expand on what was seen in both Rogue One the film and the novelization”… which is totally fantastic! 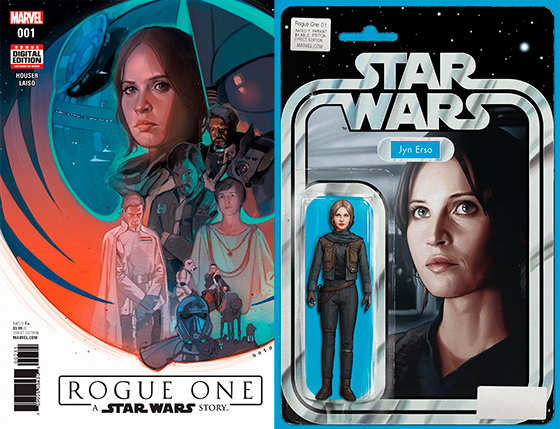 And that’s it for the week. Before I go, I want to wish Happy Birthday to Jeremy Renner, Nicolas Cage, J.K. Simmons, Imelda Staunton, Julia Louis-Dreyfus, Orlando Bloom, Liam Hemsworth and Michael Peña. 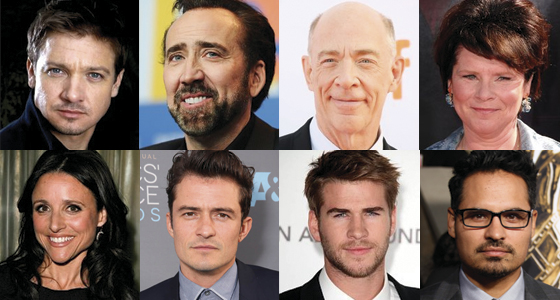