Greetings, fellow fangirls and fanboys! This week we had our first look of Marvel’s The Defenders! Also, lots of DC updates in films and even TV, and some more Star Wars things! Here’s how the week started:

Remember that scene in the Rogue One trailers where Jyn Erso in her Imperial trooper armor turning to face the camera in the lit tunnel? Well, it didn’t make it to the movie. But why? Director Gareth Edwards said they just filmed the scene during their “Indie Hour” tradition, where they basically play with different shots and get experimental with footage and things. Edwards claimed he forgot about the shot until the marketing team found the footage and put it into the trailer.

After that lack-luster Civil War 2 event, Marvel Comics is ready for the next big crossover event and… it seems to be about Captain America? Gotta said I haven’t been following his adventures since the secret HYDRA agent thing. Anyway, here’s a teaser image!

It’s time for box office news! First, Rogue One: A Star Wars story has now passed $900 million worldwide. Not bad, even if China didn’t help much with a $31 million debut. But Disney is more than fine with the figure. Besides they won highest grossing film of 2016 with Captain America: Civil War and its $1.15 billion haul. Disney also got second, third and fourth place with Finding Dory ($1.028 billion), Zootopia ($1.024 billion) and The Jungle Book ($966.6 billion).

Donald Glover talked about his role as Lando Calrissian in the upcoming Han Solo spinoff means to him.

Lando’s a big deal to me. It was literally the first toy I ever got. When you have something that’s kind of iconic … where people pay attention to it, it’s hard because you want to live up to the expectation. But all you can do is live up to your own. And Star Wars is really high.

During the Golden Globes there was a new Beauty and the Beast clip, and in there we got Emma Watson singing “Belle (Reprise)”, and she sounds better (and less autotuned) than in “Something There”.

Check out this new Justice League picture of the whole team (sans Superman) together… and they kinda look like action figures. Can any of them even move comfortably besides possibly Wonder Woman? 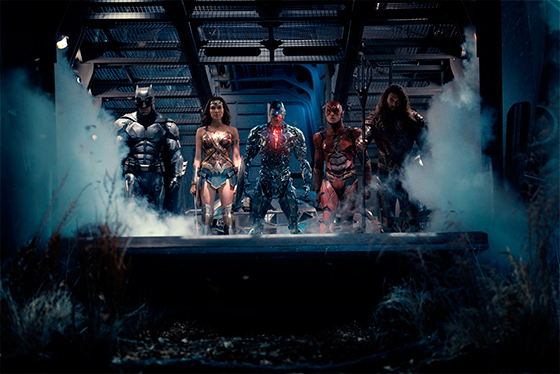 On better DC news, The CW has revived Constantine! Sort of. Now it’s an animated series! Matt Ryan returns to his role of John Constantine, now voicing the character. Good to know this reprise didn’t end with Constantine showing up in Arrow in season 4. 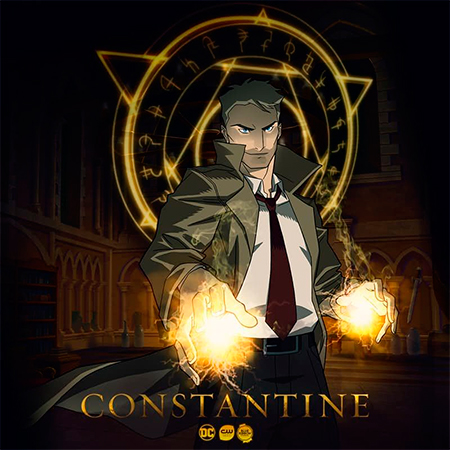