The Fangirly Diary of a Geek Girl: Great franchise news… that suck a bit

Greetings, my fellow geeks! We had two big announcement concerning Star Wars Episode VII and DC movies… that also reflected the lack of variety and risk-taking of Hollywood blockbusters. But hey, at least Vikings and Hannibal were way awesome this week! Anyway, here’s how the week started:

To be absolutely clear, [their relationship] is not sexual, but it’s beyond sexual. It is pure intimacy in a non-physical way. But it is that intimacy between heterosexual men that I’m fascinated with because it does go beyond physical parameters to this very primal basic male bonding place.

So, apparently the new Star Wars trilogy has no ties to the Expanded Universe. Some elements of it will be used in the new stuff that Disney will be/is doing tho!

In order to give maximum creative freedom to the filmmakers and also preserve an element of surprise and discovery for the audience, Star Wars Episodes VII-IX will not tell the same story told in the post-Return of the Jedi Expanded Universe. While the universe that readers knew is changing, it is not being discarded. Creators of new Star Wars entertainment have full access to the rich content of the Expanded Universe.

It’s been confirmed. Zack Snyder will indeed direct the Justice League movie. And said movie will follow Justice League Lite, I mean Batman vs. Superman. More on that, Latino Review (who has a hit-and-miss situation about their scoops) claims that the premiere date of Justice League will be on May 5th, 2017. I wouldn’t trust that source much, if it weren’t because The Hollywood Reporter, who are a million times more legit, confirm that a 2017 Justice League premiere is indeed “likely”.

Marvel comics is up to shennanigans agains and while this year they have their 75th Anniversary, they also thought about “doing a publishing event where we imagined where the comics would be on their 100th anniversary”. Yep, we will get a weekly series of five interconnected one-shots showcasing the future for the likes of the Avengers, the X-Men, Spider-Man, the Fantastic Four, and the Guardians of the Galaxy.

Also, in related but different news, Storm, our beautiful fierce queen, is getting her solo series. Yay! 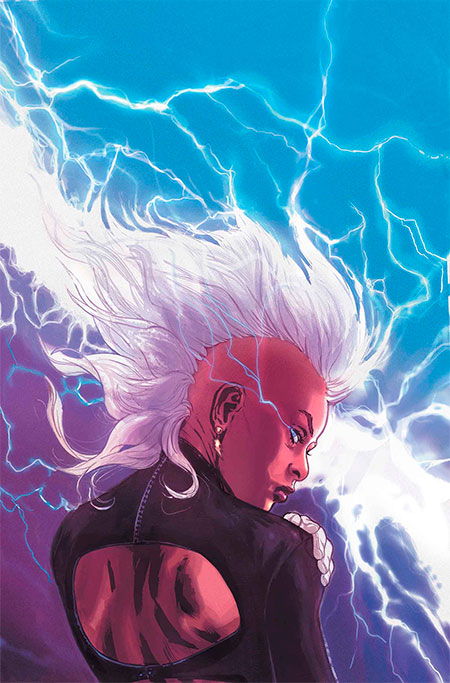 Marvel Entertainment’s Chief Creative Officer Joe Quesada confirmed that the Marvel Netflix series will indeed happen in the MCU just like Agents of S.H.I.E.L.D. And they are all street-level superheroes yo!

On Marvel Box Office news, Captain America: The Winter Soldier has now officially the highest April opening of all-time. Of all-time! And it also has become the third biggest Marvel Studios movie ever! That’s my Star-Spangled Man with a Plan!

Also, The Amazing Spider-Man 2 has a current worldwide total of over $130 million and it hasn’t even premiered in US yet.

And here’s an article/list (and you know I love those) about the “10 iconic movie characters to watch this summer“, and while the info is all nice, while I like about this is that it had new stills! I specially like this list because it’s about movies I will definitelly watch (or have watched in the case of The Amazing Spider-Man 2)… and yes, that includes Transformers: Age of Extinction, because as much as I think this movies are dumb, this one has dinobots dammit! 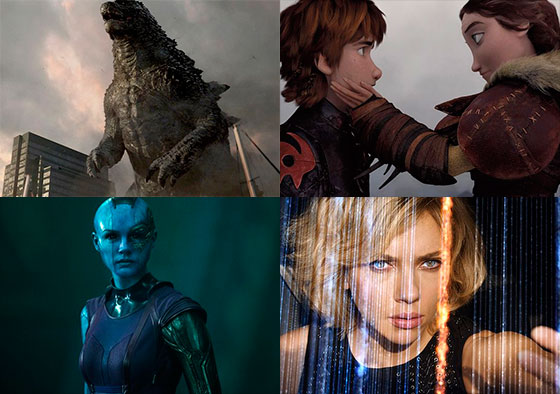 Here are the character designs of the new Sailor Moon anime! Sadly, the only seiyu from the original one is Kotono Mitsuishi, the original voice of the title character. But hey, it’s something! Pretty Guardian Sailor Moon Crystal starts on July 5 and will air twice a month, on first and third Saturdays.