The Fangirly Diary of a Geek Girl: Goodbye MJ, welcome back RDJ!

Greetings, my fellow geeks. This week things are moving in DC movies thanks to Man of Steel, but, as you know, I am much more of a Marvel girl, so there were a couple of news about their movies that surprised me. But I digress, here’s how the week started. 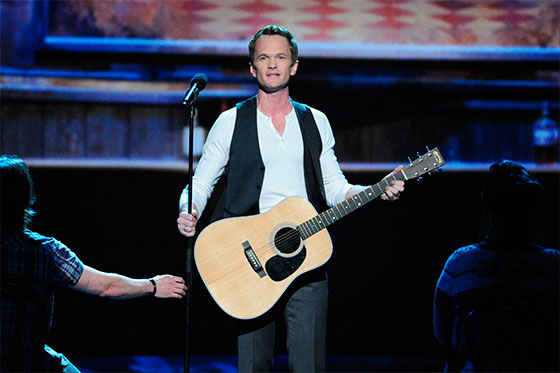 Benedict Cumberbatch is auditioning a self-portrait for charity. He also was the subject of a Lego portrait at Brickworld 2013… because reasons.

I’ve basically rebooted the universe twice already, in that I booted it up once with X-Men and then rebooted it with First Class. I’m very keenly interested in exploring the X-Men universe in the same way that Marvel have done with The Avengers. It’s an enormous universe and not just in the issues that it confronts. A lot of Marvel’s famous characters have already been used but there’s still a few left. DC have got some as well; the Justice League film is going to be a monster!

Man of Steel is making bank earning $125 million in four days! Talking about that, we could get a sequel a song as next year, says The Wall Street Journal. Say what? But how!

Warner is already in development on a sequel to Man of Steel and is expected to fast track that for release as soon as 2014, said knowledgeable people close to the studio. In addition, it has long been developing a Justice League team-up movie featuring characters such as the Flash and Wonder Woman that could come out as soon as 2015.

Hulk Agents of S.M.A.S.H. doesn’t look as bad as I thought! Not great, but it’s almost on the same level of Ultimate Spider-Man cartoon. Of course, Hulk hasn’t never been a funny character but it is obvious the audience for this is little kids. I’ll stick with Hulk of Avengers Assemble though. he new series premieres August 11th on Disney XD.

So J.J.Abrams chose Kyary Pamyu Pamyu to provide a theme song for Star Trek Into Darkness release in Japan. I can’t image how will this turn up. But I want the whole main cast dancing in the music video. Do it!

Tom Hiddleston talks about the state of regional art funding in UK and that there could be enough not money for new artist to emerge. Also, would like to work on Shakespeare with Joss Whedon, perhaps on Midsummer’s Night Dream, which is only my favourite of his comedies (what can I say, I like fairies).

Joss is very, very good at comedy but he’s also very good at darkness. He likes to get underneath the veneer. So something like A Midsummer Night’s Dream [would work for him]. It’s a comedy about love, but people are very cruel in it, so I think you could have a lot of fun with the juxtaposition of comedy and cruelty.

Gillian Anderson talks about her role in Hannibal. Also, on what kind of food she would like to be if she ends up being cooked by Hannibal~

Maybe some kind of pudding. They’d have to figure out some kind of way to turn my meat into some type of dessert. Kind of like a tofu pie, a Bedelia pie.