The Fangirly Diary of a Geek Girl: Getting ready for the party!

Greetings, my fellow geeks. This week, besides the geeky stuff, we have the last detail news before the Academy Awards are upon us. But let’s take all this geekery out of our systems before~

Zachary Quinto talks about his role as Spock in Star Trek Into Darkness and if meeting Leonard Nimoy affected his portrayal of the character.

This is a recap of Christoph Waltz on Saturday Night Live. The best episode of the season so far, in my opinion. Way better than Justin Bieber’s last week anyway~ My favourite ones? “Djesus Uncrossed” and “Papal Securities“.

And while I was enjoying Mr. Waltz, we also saw the first trailer of Hannibal, the new NBC series about the known fictional serial killer Hannibal Lecter. And Mads Mikkelsen is Lecter. Yup, new fav thriller here I come!

I’ve just noticed this existed~ Here’s a list of eligible bachelors that was published just before Valentine by Glamour UK. There is a susprising amount of actual Princes here. And while my favs Hiddles and Fassy are here, it is curious that Benny Batch didn’t make it. Is he not bachelor anymore? Come on! Shia Labeouf is there! There’s also Dwarf King Richard Armitage and Harry Potter himself, Daniel Radcliffe. 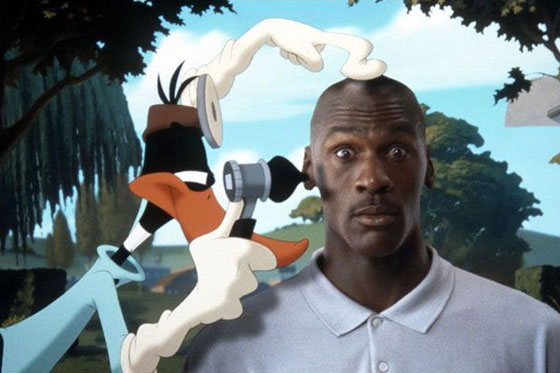 So, apparently John Williams is game for scoring the new Star Wars movie.

Now we’re hearing of a new set of movies coming in 2015, 2016…so I need to make sure I’m still ready to go in a few years for what I hope would be continued work with George.

Although he doesn’t seem to know George Lucas is not going to direct the new movie. I wonder how he likes J.J.Abrams.

First trailer of Mortal Kombat: Legacy season 2. This season we also get Liu Kand and Kung Lao! And it looks violent and gory, just like I want my Mortal Kombat~

Travis and I have been working on it. We co-wrote the screenplay on this first one, and now we’re hard at work at doing the second one. We want to take however long it takes to really find out the idea and try to bridge something that really makes the mythology roll. And in the meantime, I’m going to shoot Crimson Peak, which is a ghost story.

Here’s a Tim Burton pre-Oscar interview where he waxes poetic about stop-motion:

The puppets are usually these beautiful little works of art that move, and to see a character walking in and out of shadows one frame at a time and the lighting, it’s like a real movie. There’s something magical about it. It kind of connects you back to the origins of film, in a way. There’s something about seeing this little inanimate object coming to life that’s just very exciting.