Director Ron Howard revealed the title of the Star Wars stand-alone movie about Han Solo, and it’s one of the most obvious choices. Yep, it’s called Solo: A Star Wars Story. So creative! The film will be released on May 25, 2018, and here’s the logo: 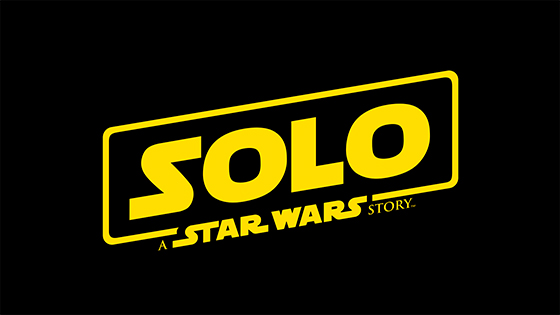 In sorta related news, because Riz Ahmed was in another Star Wars spin-off, dude will play Hamlet! Riz was developing a new take on the story with Macbeth co-writer Michael Lesslie. They set Shakespeare’s classic play in contemporary London, where the drama will play out against a backdrop of economic and political uncertainty. And yep, Netflix will finance and distribute.

In more Netflix news, Mike Colter confirmed that Iron Fist will be appearing in Luke Cage‘s second season. Which is something I would have liked more had Iron Fist as a character were better in the Marvel/Netflix series. Still, their interactions were cute enough in The Defenders so it’s ok:

There are people that love the idea of Heroes for Hire. When people saw The Defenders, they thought the relationship was good between Finn and I and they are curious. They want to see more of that. […] He will bring some fresh blood in the new season and I’m hoping that people will respond to it well. We are teamed up for a bit. That’s the whole point of bringing that flavor to it. I can see how this works. That’s what good about it. We’re giving people what they want.

Check out these new images from Thor: Ragnarok that include The God Of Thunder, The Hulk and, most importantly, Korg! Hi, Korg! 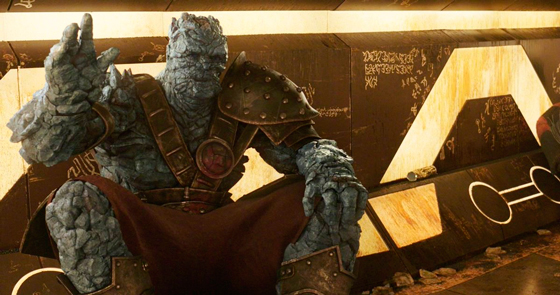 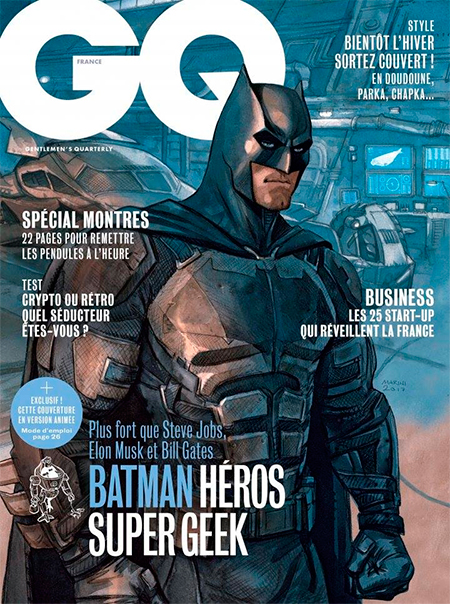 Justin Lin, director of many Fast and Furious movies and Star Trek: Beyond, will produce and possibly direct a film adaptation of the epic Lone Wolf and Cub manga. Here’s what it’s about:

The story told of a shogun’s executioner named Itto Ogami, who starts on a path of revenge after his wife and the rest of his house is murdered, leaving only his infant son alive. Itto is joined on this quest by his son, Daigoro, who, as he grows up, is trained to be a fearsome warrior and joins him as a father-son team of assassins for hire as they travel the country and seek vengeance against the clan that killed their family.

Gail Simone and Cat Staggs’ comic series, Crosswind, could be adapted for television. Simone will write the pilot of this supernatural, body-switching thriller, and serve as an executive producer, while Staggs will serve as a consulting producer. Here’s what it’s about:

Just like with Tangled: The Series, Big Hero 6 The Series will launch with an one-hour TV movie. Baymax Returns will premiere on November 20th, and immediately after two episodes of the series will be available on the DisneyNOW app and Disney XD VOD. The series will return with weekly episodes in early 2018.