The Fangirly Diary of a Geek Girl: Get away with it~ 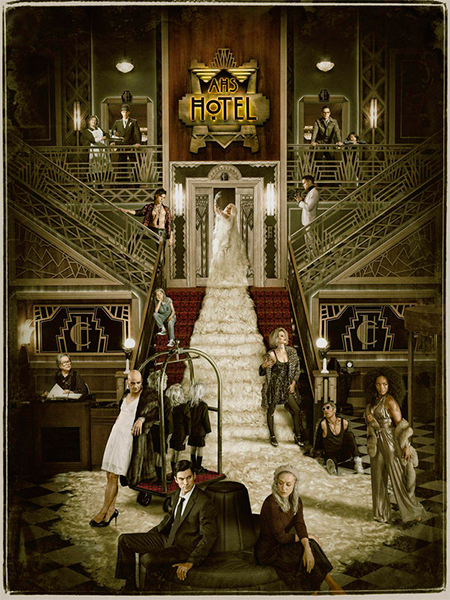 Tom Hiddleston showed off his naked ass in Crimson Peak (and High-Rise and I Saw the Light, if Twitter reports haven’t been lying to me), and dude is totally game with the idea that more men should get naked in movies. Thank you, Ewan McGregor of my generation~

It’s so often in movies that women are more naked than men and that’s unfair. We wanted to sort of redress the balance.

We didn’t get to see much of The Wasp in Ant-Man, but here’s concept art that gives us a clear vision of what she looked like (sorta), when she wasn’t buzzing around sacrificing herself to save lots of people. 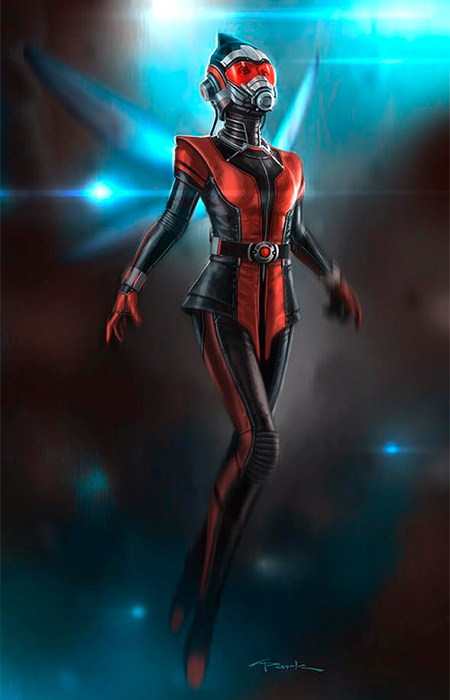 Here’s a promo image that reuses artwork from Avengers: Age of Ultron ahead of the movies DVD/Blu-ray release, that kinda spoils Captain America: Civil War. Specially when it was in the company of this text in the Twitter post:

What Ultron tore asunder will never be truly healed. 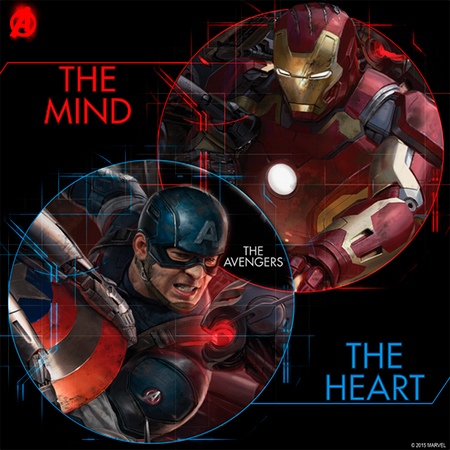 John Boyega loves his character. Like a lot. Also, the script of Star Wars: The Force Awakens made him cry. And he ain’t a crier tho! He’s the kind who tries to hold it in and looks ridiculous while doing it. At least that’s what I like think, because otherwise it wouldn’t be fair.

Finn is dope. His story is so epic. It’s a story that’s never been seen before, but it also mirrors the stories of Luke Skywalker and Han Solo. And he’s quirky and charismatic and funny. For me, he was the best character in the script.

Remember that Harry Potter play that J.K. Rowling was writing that nobody knows much about, except it’s called Harry Potter and the Cursed Child? Well, now we know something else. It will be in two parts! J.K. Rowling said so herself on Twitter~ Why? Because there was too much epicness for just one play, and now they have more time to spend on the characters and, you know, more money. Yay!

Sleepy Hollow Season 3 is getting ready and gave us not only a promo, but stills and cast photos where Ichabod Crane (Ichabod Crane), Abbie Mills (Nicole Beharie), et al look unfairly good-looking~

We may not noticed it, because Zack Snyder has a thing for desaturated aesthetics, but Jason Momoa confirmed that Aquaman will indeed wear a bit of orange and green. But dude is pissed of now, because pollution and stuff. And that’s why he must look all dark and (mostly) colorless. That’s like deep, man!

Wolverine wants Bane to replace him. Yeah, if Hugh Jackman could choose someone to replace him, it would be Tom Hardy. Would he be able to pull off that haircut tho? Check this fanart to judge! 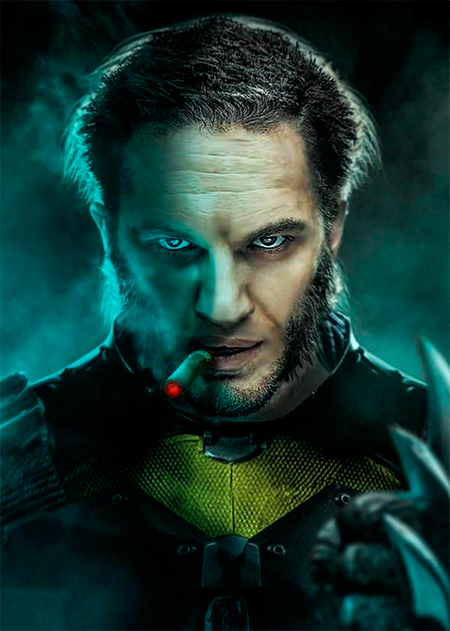