The Fangirly Diary of a Geek Girl: Foregone Conclusions

The new Ghostbusters appeared on the cover of Entertainment Weekly, and they also had an exclusive roundtable with the four stars, Leslie Jones, Melissa McCarthy, Kate McKinnon, and Kristen Wiig, where they addressed the whiny fanboys who still think this movie is the worst and it’s ruining their childhood, and also talk about other important matters — like why Chris Hemsworth is so damn awesome it is unfair. 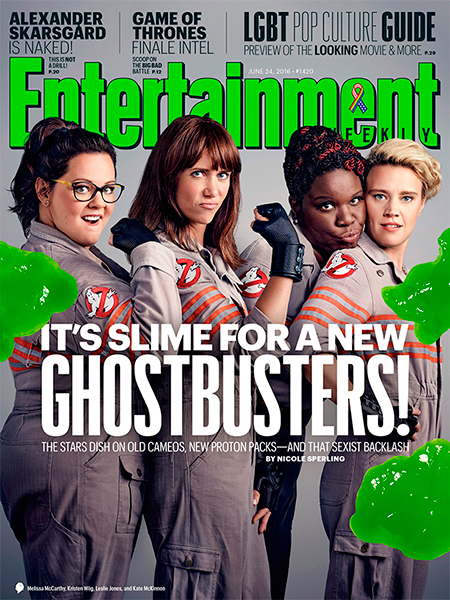 Talking about movies with Chris Hemsworth, Thor: Ragnarok director, Taika Waititi, said that the titular character would have totally supported Captain America had he been in Captain America: Civil War. That or make his own group. But Taika ain’t biased or anything!

Personally, I feel Thor would have started his own team. He wouldn’t have liked the idea of those teams. But, even though Thor is from outer space and he lives in a palace, part of me likes to think he would side with Cap. I would side with Cap purely because I don’t trust billionaires.

Tyler Hoechlin, whom I know as that attractive bearded guy from Teen Wolf, will now be Superman on Supergirl! Good-bye to the good-looking bearded look, I guess. Not fretting, guy is still looks very superman-y! Hoechlin will appear in the first two episodes of the new season, visiting his cousin Kara (Melissa Benoist) in National City. He sure feels happy to have the part!

Could not be more honored & humbled to be given the opportunity to play this incredible & beloved character. Can’t wait to get to work!

Charlie Cox, Marvel/Netflix’s Daredevil himself, asked toymaker Funko if they could send some Daredevil Pop’s for him to take to various hospitals and schools. They had a (very) positive response: 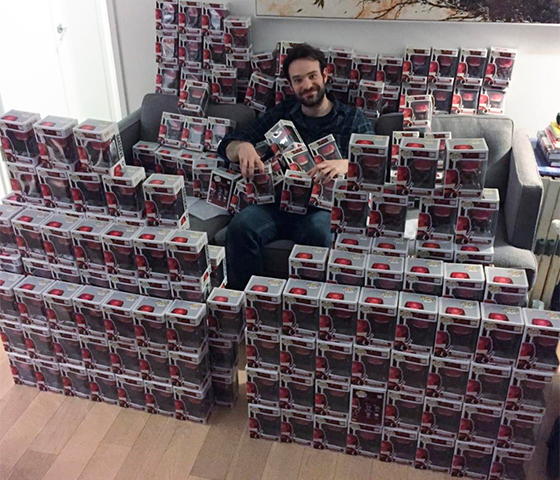 Check out the new characters posters for New Miss Peregrine’s Home for Peculiar Children, that go for corny, generic, whimsical and unsettling, or actually a combination of all four. These two are my favourites: 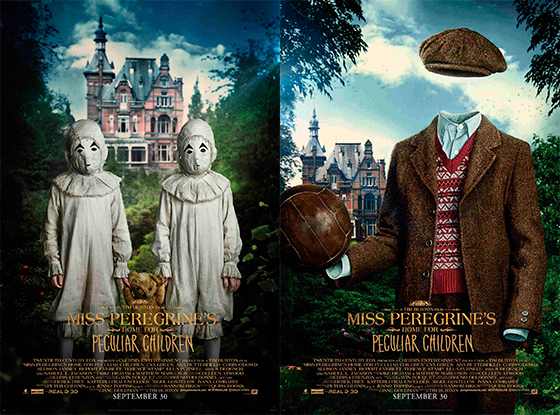 The film will premiere on September 30, 2016, and I hope it does well critically and at the box office.

Finally, it seems Finding Dory has swimmed into a record-breaking box office opening as it got the best opening night of an animated film with a whopping $9.2 million. Finding Dory had to beat out titles like Minions ($6.2 million), Despicable Me 2 ($4+ million), Toy Story 3 ($4 million), and Inside Out ($3 million).,. and damn people do like minions so much! Anyway, congrats Disney on all the movie you are making this year! 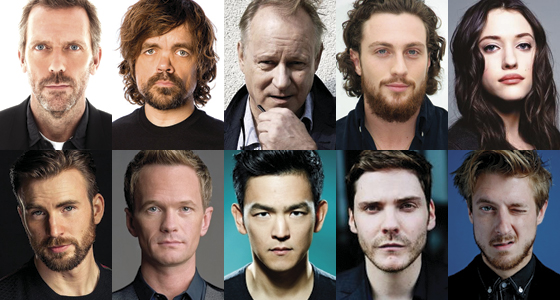