The Fangirly Diary of a Geek Girl: For auld lang syne, my dear

We have the latest batch of never-before-seen pics from The Avengers!

And my babies keep breaking records all over the place! This time with the Blu-Ray/DVD sales. Get movie, bitches!

Then a trailer appeared, a trailer that talked to my fangirl feels and surprised me in its accuracy:

Oh, Tumblr Fandom, never change. Ok, some of you need to be less crazy.

Elementary premiered its second episode, which was better than the first one, IMO, and also showed a promo for the new episode two weeks from now (because of vice presidential debates).

Continuing with my Gangnam Style fever, we have The Fine Bro’s Elders react to Gangnam Style. It was refreshing to see individuals who are so open-minded, especially those that are senior citizens… also a friend tagged me with an 8-bit version of the Gangnam Style video that I haven’t seen before. That was seriously awesome. But here’s the most important news: Psy offered a free concert in Seoul and over 80,000 fans gathered to dance Gangnam Style.

Ok, so you know this fad of re-releasing a movie in 3D? Like Titanic, Star Wars, and many Disney/Pixar movies? Well, The Wizard of Oz gets one too for Warner Brother’s 90th Celebration. And I might actually want to see this! The Wizard of Oz is a colorful movie with pretty visuals that could gain something from 3D.

The Downeys took a walk around Miami. Damn, Exton looks so big and has his dad’s face! Also, damn, Susan’s got great legs! She and RDJ are color coordinated! And even more surprising, RDJ’s clothes match! Sadly, no Indio. 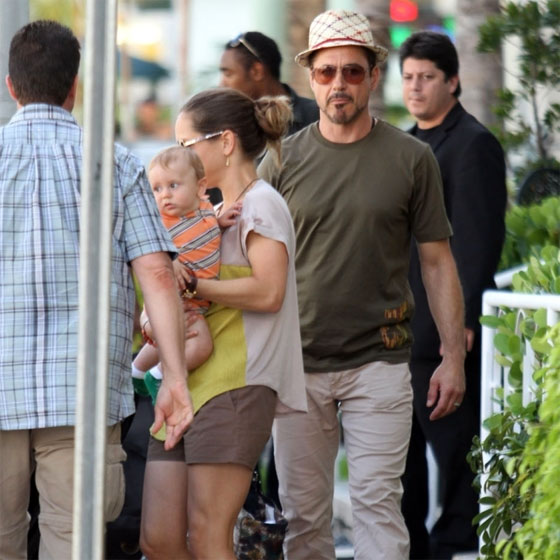 Wow, there’s going to be an extendended version of The Hobbit: An Unexpected Journey? How much stuff did Peter Jackson film from such a thin book!? Talking about The Hobbit, we got 4 new character banners and New Zealand got new stamps to commemorate the new trilogy. I’d really love to have the latter. Pretty please?

Hiddles goes back to Joanna Hogg, you know the director of Unrelated and Archipielago, which are not movies for everyone… I found them realistically awkward. Others might find them a snoozefest.There are no details of the movie yet. I just hope this one is not about a family holiday where all the interpersonal relationships fall appart. Again.

It finally happened, my dears. The Avengers ended its theatrical run in US theathers [1]… *sniff* it was a great ride and I’ll miss you guys! You gave me joy and many geeky feels. I’ll see you in the sequels. The bar was set high, and I expect awesome movies from you.

And that’s it for the week, dear geeks. Before I go let me show you a bookstore I wish to visit: 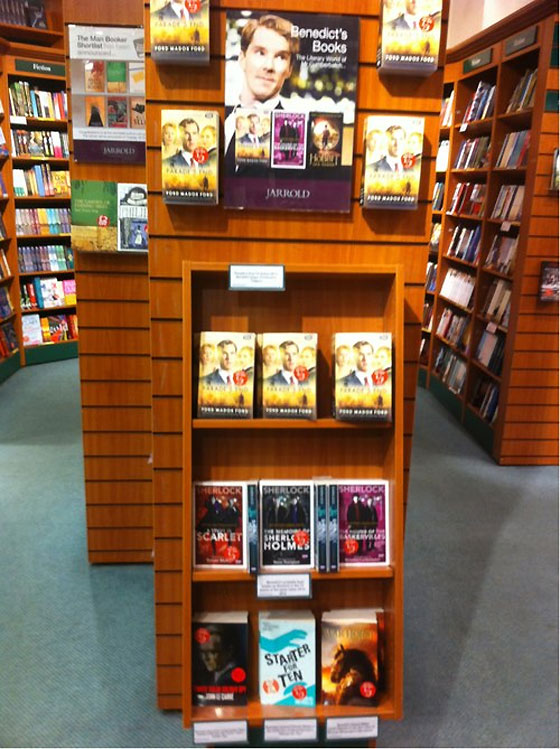 Yup, they have their own Benedict Cumberbatch shrine.