So yeah, director David Sandberg is creating a feature-length follow-up to his ’80s action short, Kung Fury. And damn, Michael Fassbender is going to co-star. We don’t know much about his character but he’ll probably be a villain. David Hasselhoff, who had a cameo and performed the theme tune for the original, has also joined the cast. Finally, add Arnold Schwarzenegger to the mix, who will play his dream role of President of the US of A. Here’s the original short:

Marvel released what could possible be the last set of new stills and behind-the-scenes photos of Black Panther! Check out all the black excellence! 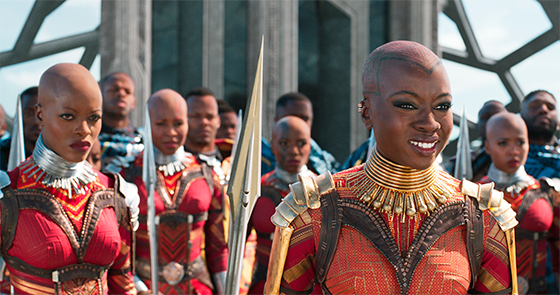 Apropos of Ready Player One, Empire decided to dedicate their cover to Steven Spielberg. This subscriber cover comes from Paul Shipper — who also created the latest Ready Player One poster seen on Tuesday. 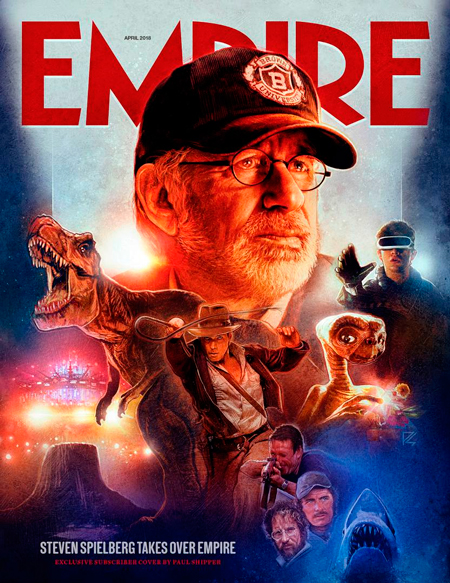 Remenber those “Team Thor” adventures? Well, Thor: Ragnarok‘s Digital HD comes on February 20, followed by a 4K Ultra HD, Blu-ray, and DVD release on March 6. And so they released another new short, “Team Darryl”. Poor Darryl remains unfortunate and now The Grandmaster is his new housemate!

On the DC side of things, here are some Krypton house posters spotlight the principal families pf Superman’s doomed home planet. Also, here’s a new batch of character posters for Justice League, ahead of next months’ Blu-ray release. 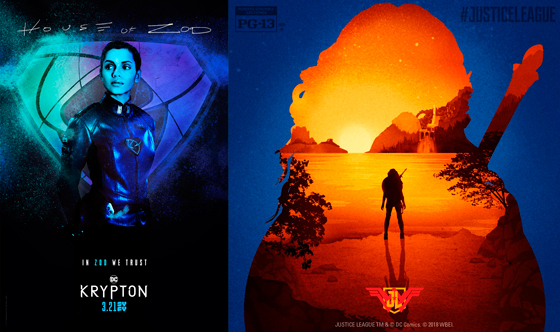 Finally, we have a whole bunch of Solo. Yep, we are getting many tie-in books! First, Last Shot, “A Han and Lando Novel”, that comes from author Daniel José Older. The novel explores “three eras in the lives of Han Solo and Lando Calrissian”. The next one is Most Wanted is a YA novel by Rae Carson, where the focus is on Han and Emilia Clarke‘s character Qi’ra in their teenage years. There’s also a new Marvel comic book miniseries on the way called Lando: Double or Nothing. And then we have artbooks, guides, colouring books, comics for kids, etc. 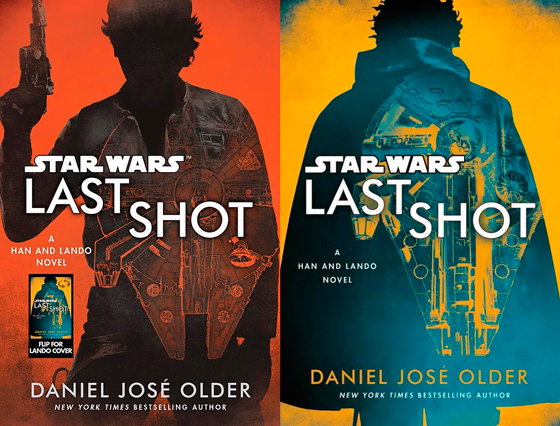 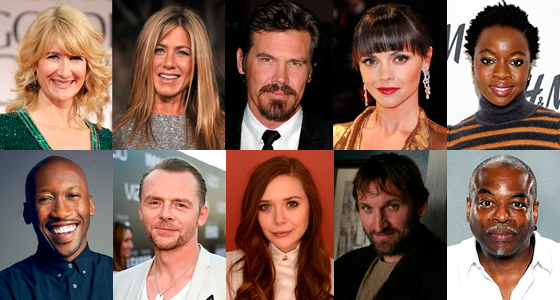